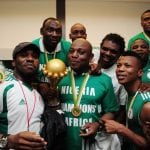 Sometime ago during a media interview, the present asked Okocha who is richer between him and Kanu. Okocha said Kanu is richer because he is still playing but that was just a diplomatic statement, I mean no one will expect him to say he is richer than his compatriot, Kanu on tv. So, between Okocha and Kanu who is richer in reality? To answer this question, we want to take a … END_OF_DOCUMENT_TOKEN_TO_BE_REPLACED 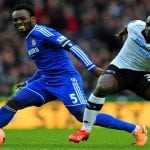 This list is made up of the best of footballers Africa has ever produced. It is not uprising that these are the top 10 richest footballers of all time in Africa. This list contains players and former players like Austin Jay Jay Okocha who has since retired from active football is currently a business mogul in Nigeria. Samuel Eto'O who is arguably the best goal scorer Africa has … END_OF_DOCUMENT_TOKEN_TO_BE_REPLACED 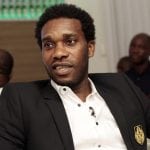