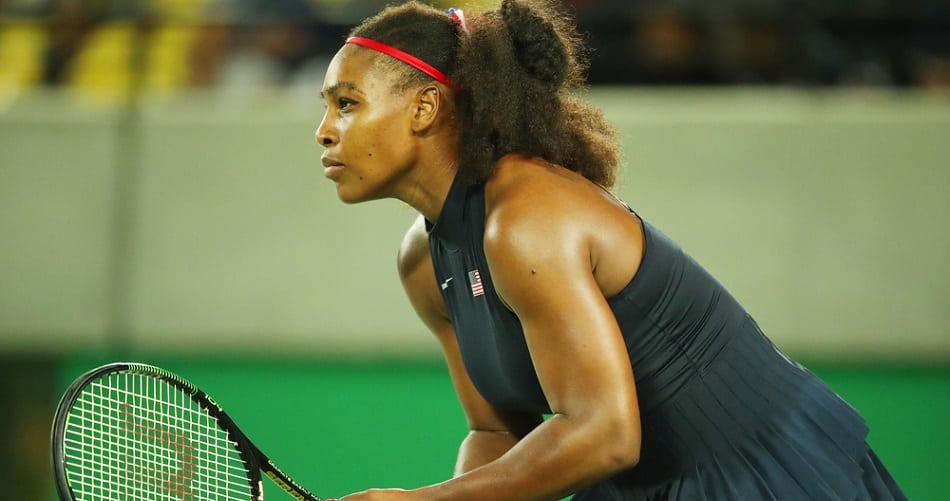 Image: DepositPhotos
Seven Grand Slam titles, the Olympic gold medal and world No. 1 tennis champ, this American l tennis player has a net worth of $75. At 14, she signed a promotional deal with Reebok and later endorsed Wilson rackets. In 2003 she signed a deal with Nike that was worth a minimum of $40 million and potentially twice that amount based on her performance.