Inventions That Have Made A Huge Impact On Our Lives

New York Times–bestselling author Steven Johnson wrote How We Got to Now: Six Innovations That Made the Modern World. This book was later adapted into a six-part documentary series that detailed some common inventions people in the modern world take for granted but have had a profound impact on daily life. The documentary series was broadcast on BBC Two and PBS. Here is a quick sampling of each innovation listed in the book. 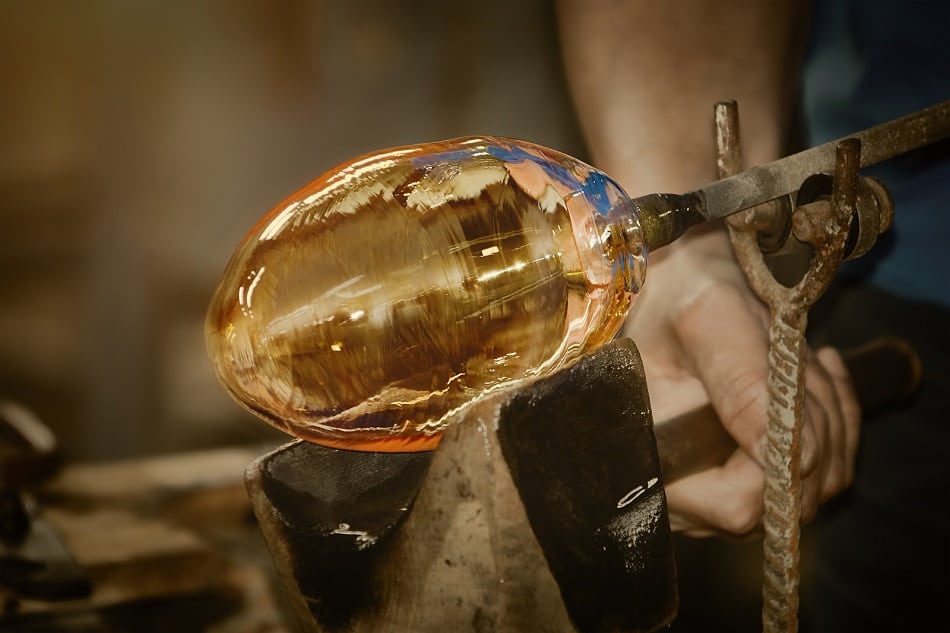 Glassmaking has been around in one form or another for thousands of years, but Angelo Barovier, a Murano glassmaker, is credited with the modern art form of glassmaking. He created a clear glass in the 14th century. Although he probably had no idea just how important his invention would be, clear glass led to the development of bifocals, telescopes, and microscopes.

Clear glass was even used to create fiber-optic cables to create the internet. There is no way Barovier could have known his modern creation would one day be used to bring the world together in such a profound way. This goes to show how a tiny component of human history can lead to a multitude of other great ideas. 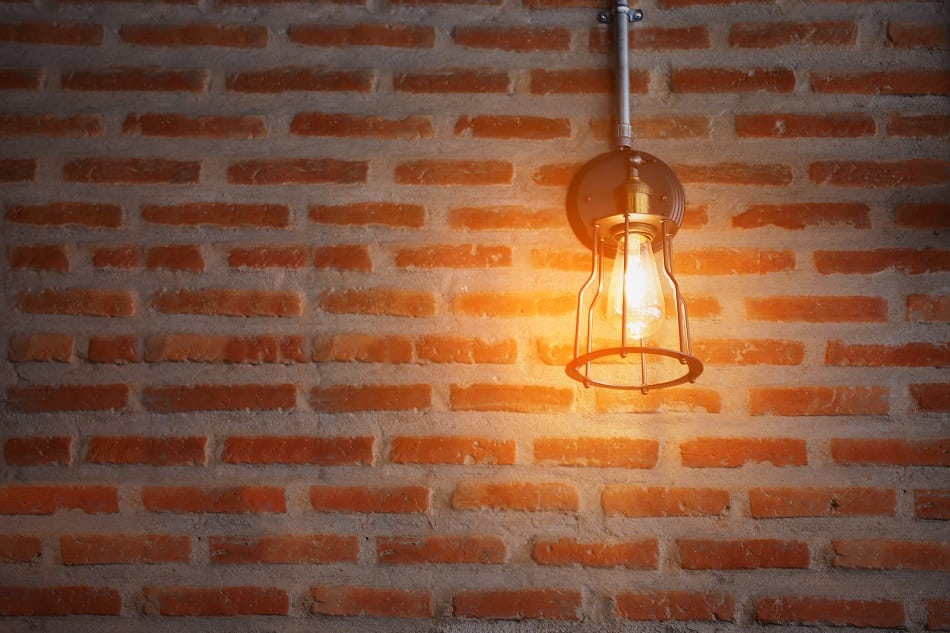 Steven Johnson delves into the various ways humans have created artificial lights, including candles and whale oil as a source of light on boats. However, certain innovations can lead to negative effects on humanity.

Artificial lighting plays a big role in many people’s ability to get a good night’s rest. These lights have thrown off humanity’s natural circadian rhythm. The natural cycle of the sun setting and the moon rising would naturally tell people’s bodies it was time to go to bed. Now with artificial lights, that timing is thrown off. There is still plenty of good lights bring to the world, but it is interesting to look out how some innovations affect people on a biological level. 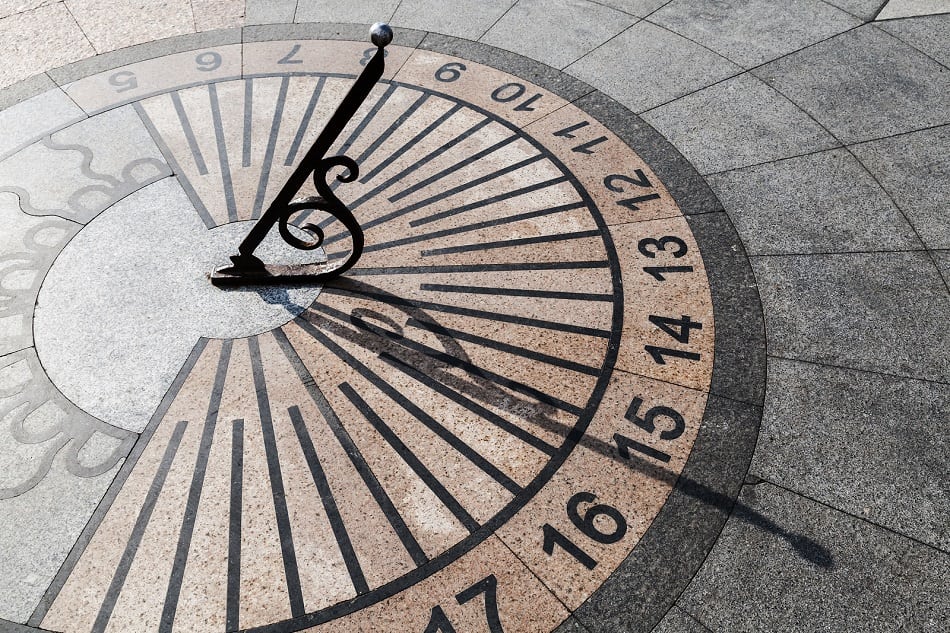 Creating a better way to manage time ultimately led to the Industrial Revolution. Prior to this era, people had hazy methods of keeping track of time. Sundials and hourglasses were good, but a more efficient way of telling time impacted the way people organized their lives. People’s perceptions of time changed when new developments in watchmaking occurred. 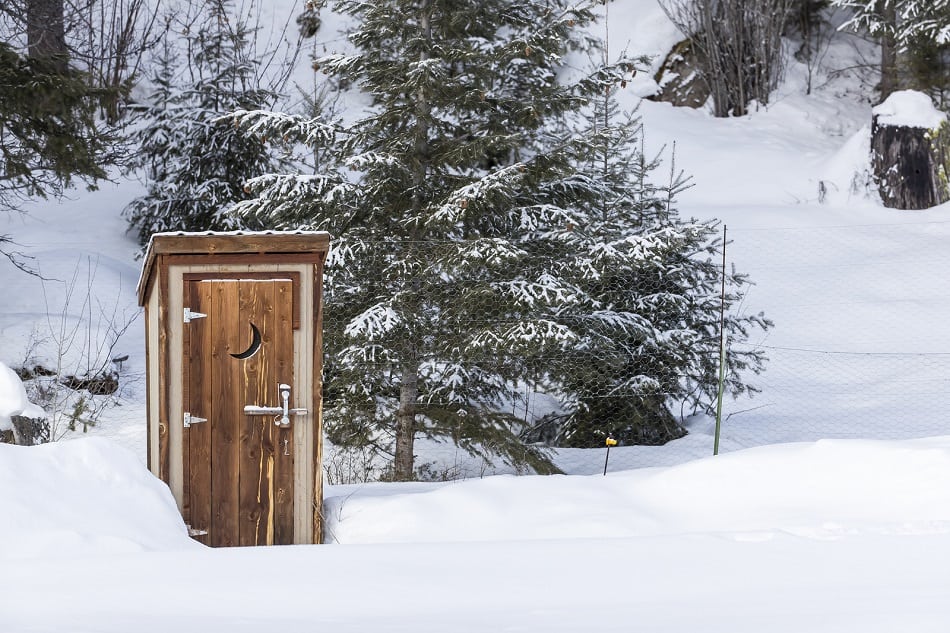 Toilets changed the world in a big way, and now that many people have at least one in their homes, the world takes them for granted. Toilets, in addition to other hygienic revolutions, helped limit the spread of disease. Prior to the development of widespread sewer systems, people would relieve themselves out in the open, which caused nearby water sources to become contaminated. 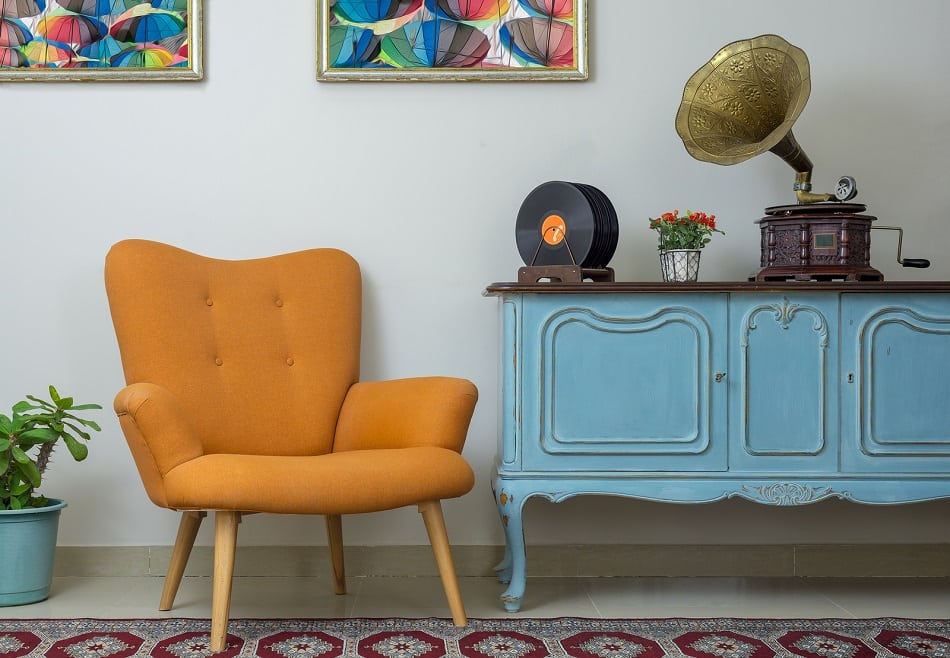 Music has been around since early chanted rituals. From phonographs to CD players, there have been numerous innovations throughout the years to allow people to listen to and share songs.

However, advancements in sound have also led to noise pollution in numerous cities around the globe. This constant barrage of noises not only affects people but also nearby wildlife. 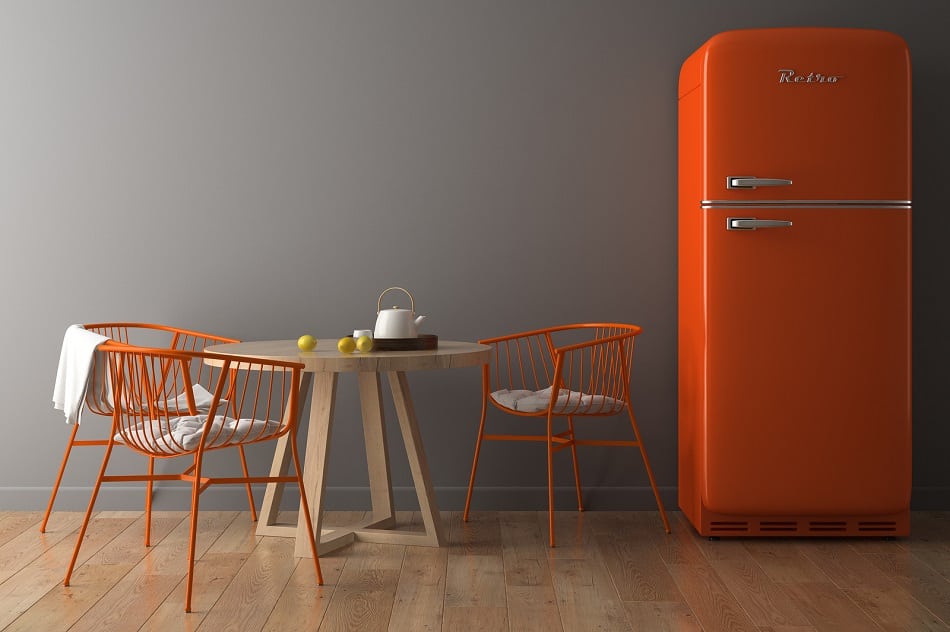 The ability to manipulate heat has affected everything from the way we transport goods to medicine. Refrigeration allowed food to last longer than normal. It also impacted the flavor of food, changing the way people cook. The true story of how cold changed the world begins in the 19th century when an ice trade became the first example of a trade route transporting goods from a low-energy zone into a high-energy zone.

You benefit from these six innovations every day without even realizing it. These stories show how one invention can lead to numerous non-adjacent, unrelated inventions centuries later. Have you read Johnson’s book? Let us know what you thought of it by commenting below.