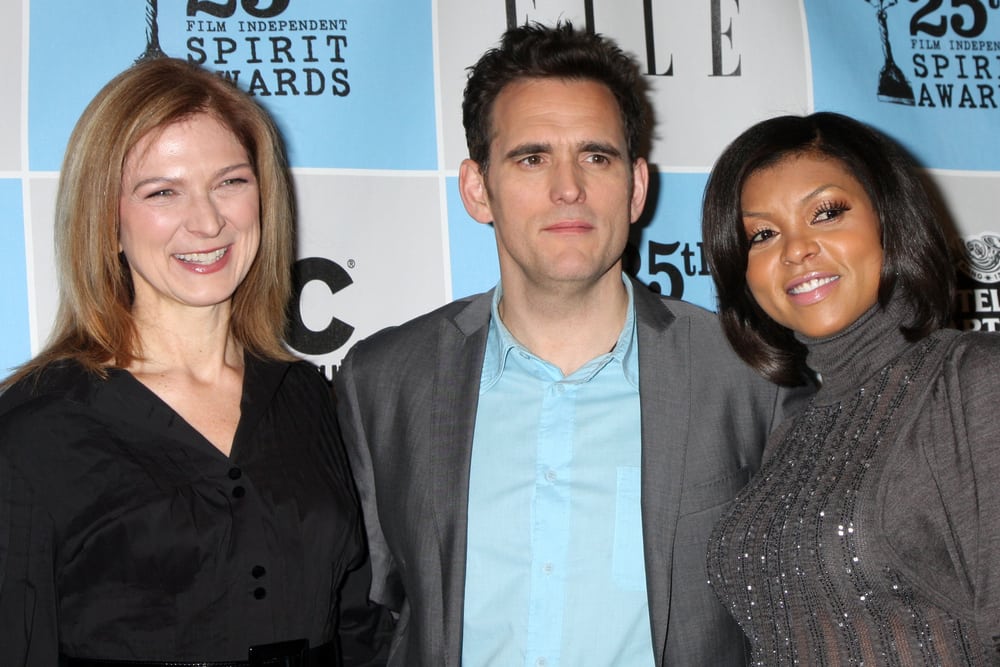 46 year old beauty, Taraji P. Henson, did not receive a nomination for her performance in the historical drama, Hidden Figures. Her portrayal of an American physicist and mathematician who worked for NASA was impressive to say the least.  In this photo she is posing with Matt Dillon and Dawn Hudson.