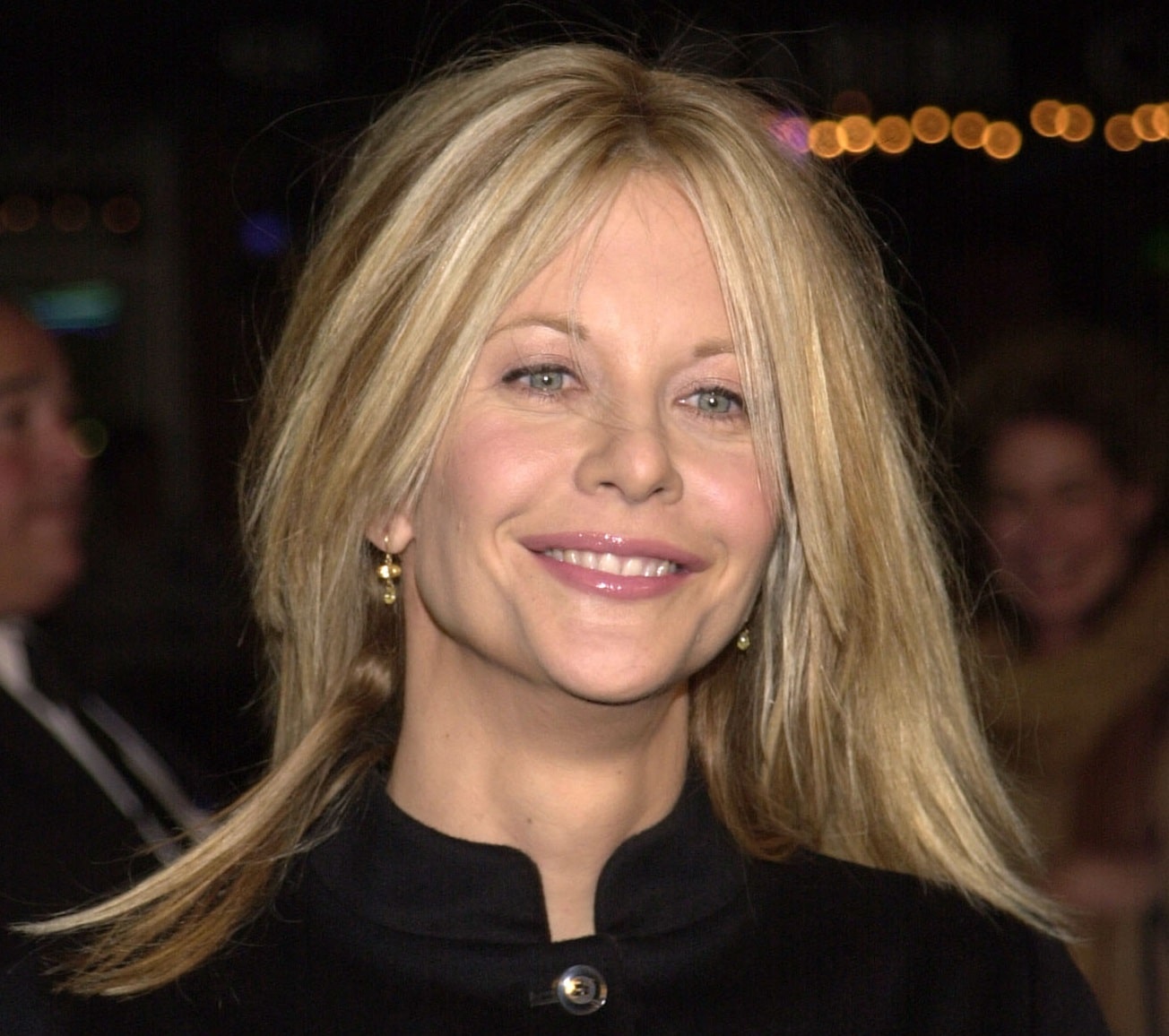 America’s Sweetheart, Meg Ryan rose to fame in the romantic comedy, When Harry Met Sally and since then we’ve enjoyed her performances in Sleepless in Seattle, You’ve Got Mail, Kate & Leopold and City of Angels. She has performed in over 30 movies and yet the 55 year old has never been nominated for an Oscar.