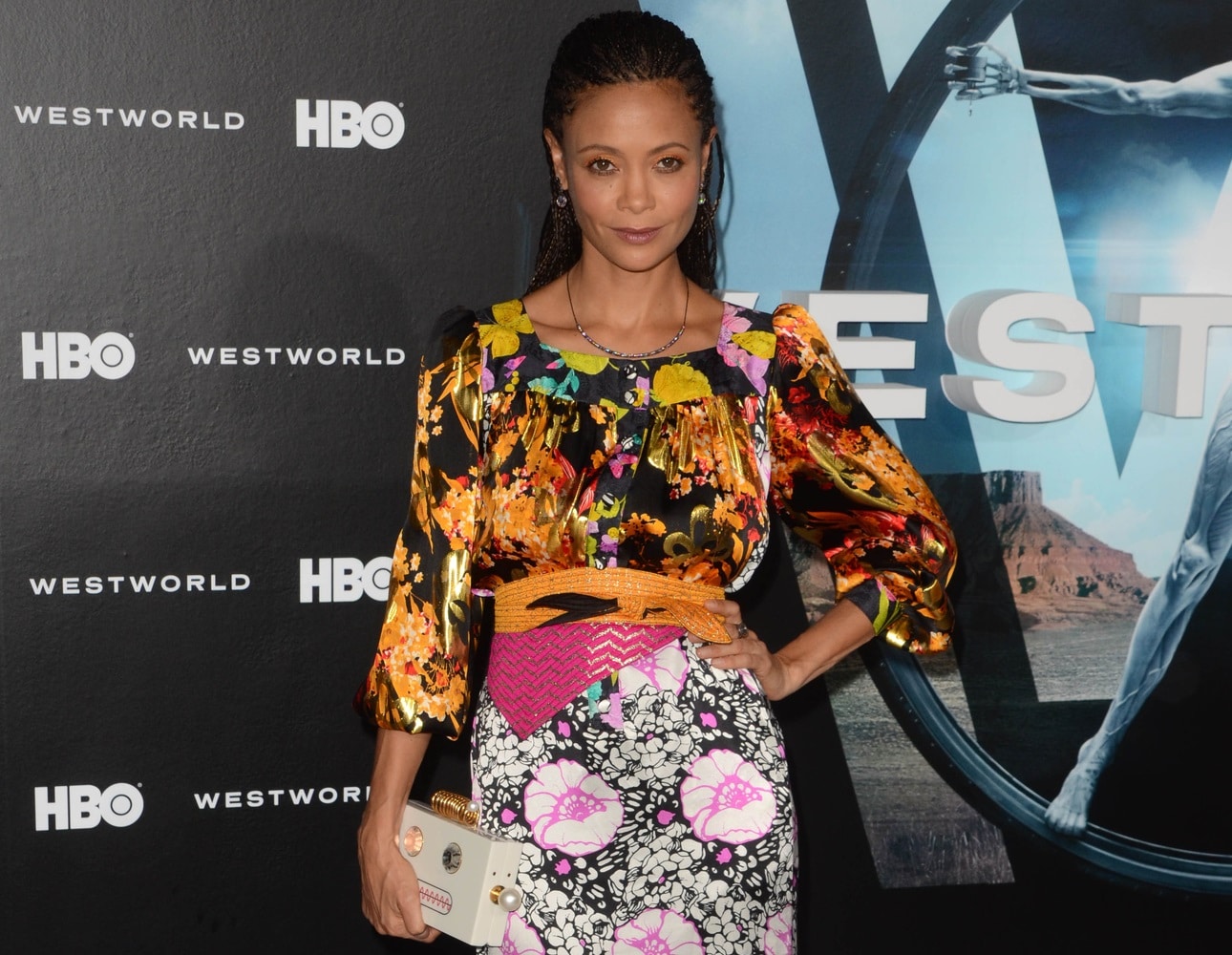 Lovely English actress, Thandie Newton has starred on TV and in movies. She gave powerful performances in popular movies such as: Crash, Mission: Impossible II and Pursuit of Happyness, yet wasn’t recognized for any of them. Currently, the 44 year old beauty is starring in the Sci-Fi Western TV series: Westworld.