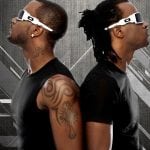 Psquare is back again as one, early this morning Paul Okoye shared an emotional message about the cause of their misunderstanding and begged his brother Peter Okoye to forgive him if had wronged him in anyway read the message he posted on his Instagram page. Here Is What Paul Wrote On Instagram All you all want is psquare,...all I want is family, love and care!!! Social media … END_OF_DOCUMENT_TOKEN_TO_BE_REPLACED 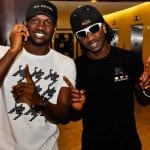 There might still be hope for P-Sqaure fans as Peter Obi, the former governor of Anambra State is said to be making the move to reunite the twin brothers. As we all know Peter Okoye unveiled his new name Mr P and his new management team two days ago following the recent crisis in the family over the management of P-Square. This led to his twin brother Paul Okoye to release … END_OF_DOCUMENT_TOKEN_TO_BE_REPLACED 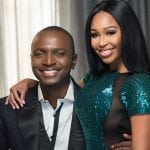 Celebrities gathered once again in style and elegance for the biggest movie award ceremony in Africa the 2016 AMCVA hosted by IK Osakioduwa and Minenhle ‘Minnie’ Dlamini, here is the complete list of winners for the  AMCVA 2016. Some of the films that stood out for the crowd were Nigeria’s ‘Road To Yesterday’ as well as the South African ‘Tell Me Sweet Something’. List Of … END_OF_DOCUMENT_TOKEN_TO_BE_REPLACED 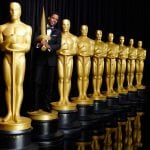 The 88th Academy Awards took place on Sunday February 28, 2016, at the Dolby Theatre in Hollywood, Los Angeles, hosted by Chris Rock who kept taking multiple jabs at Hollywood's culture. DiCaprio was the 2016 Oscar Winner for Best Actor for survival epic 'The Revenant' after six nominations, this was his first Academy Award, check out the complete list of 2016 Oscars … END_OF_DOCUMENT_TOKEN_TO_BE_REPLACED 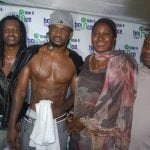