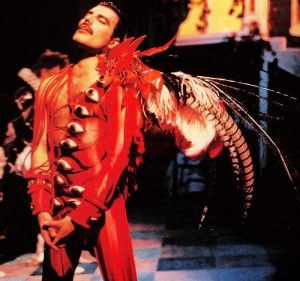 Here’s how that happened: early in Queen’s career, he was apparently mid-show when his mic stand snapped in half. Instead of having it replaced, Freddie just used it as-is. He must have liked it because he used the mic “stick” from then on.

THE “BOTTOMLESS MIC” WAS AMONG HIS MANY TRADEMARKS 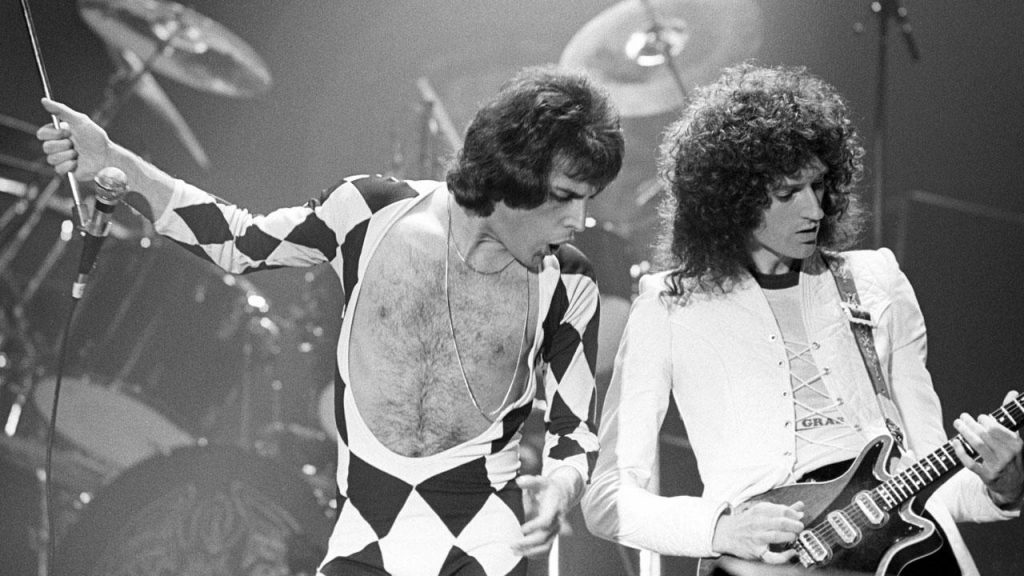 they came in several styles back in the day including one with an on/off switch which survives to this day and was famous for being the stage mics at Woodstock. he chose them over the 58 for his own personal reasons, but you can see them in all of the queen’s footage leading up to when he began using wireless mics in the final years.