We Bet you didn’t know this one 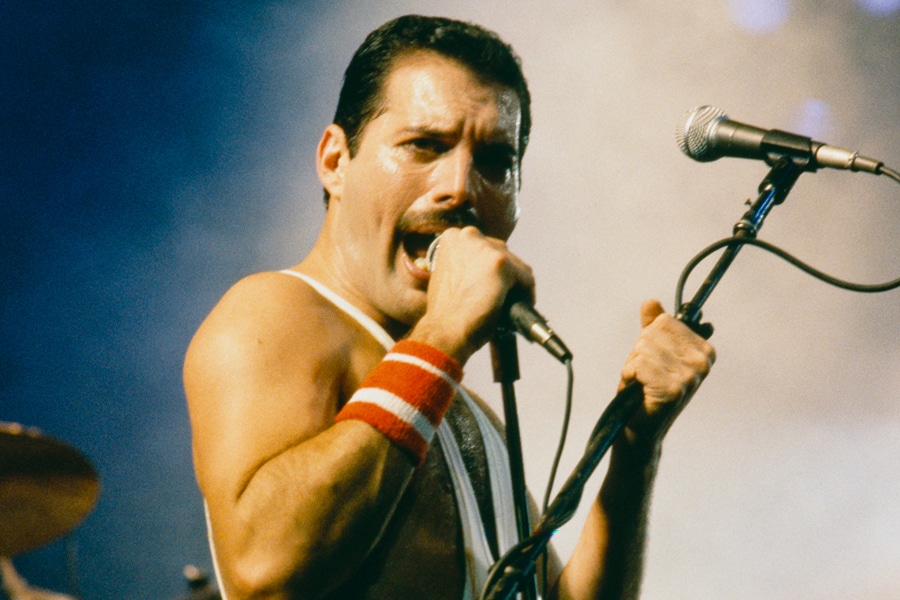 Mercury and his manager issued a statement confirming that he had AIDS the very day before he died. It had been widely speculated for a couple of years due to his gaunt appearance and Queen’s sudden lack of touring.

Some people were very upset by this delayed statement, saying that an earlier announcement could have raised a vast amount of money for the cause. Although Freddie was openly gay the disease which is Aids was still a huge taboo. Thus Freddie’s diagnosis and struggle were only revealed moments before his passing.