With such hits as “Born to Run,” “Streets of Philadelphia” and “Dancing in the Dark,” Bruce Springsteen has become one of the most popular and influential musical artists of the 20th century. He has sold over 65 million albums in the United States alone, and he has racked up an outstanding 20 Grammys. In 2016, President Barack Obama honored Springsteen with the Presidential Medal of Freedom. He has certainly had a storied career, but everything was not always so glamorous. 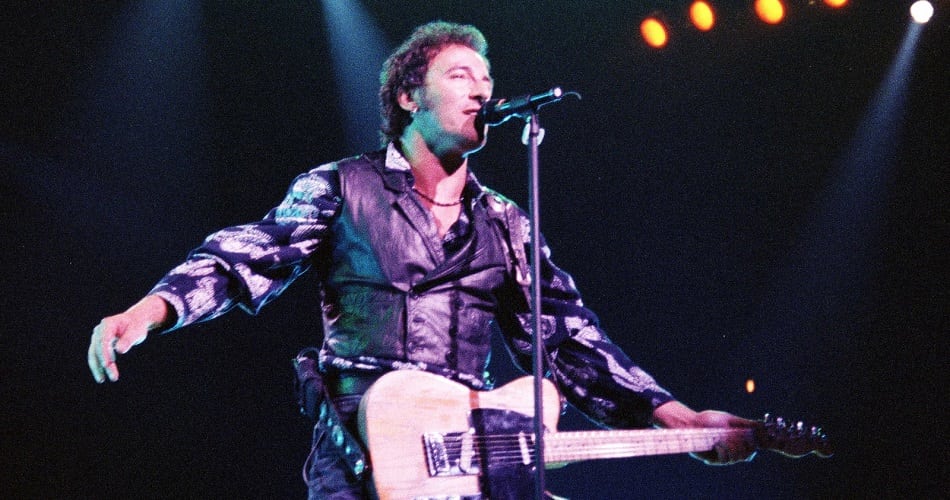 Springsteen was born in Long Branch, New Jersey on September 23rd, 1949. He grew up in an Italian-Irish family, and while his mother was very loving and doting, the same could not be said about his father, Bruce’s dad, Doug, never could hold down a job, and at various points, Doug worked as a prison guard, millworker and bus driver. Doug was also a drinker and smoked heavily around the house. He did not care much for the young Bruce, who claims that his father would often refer to him as an “outcast weirdo misfit sissy boy.”

Doug would later be diagnosed with schizophrenia. This relationship shaped Bruce Springsteen’s psyche and made him want to leave his hometown as quickly as he could. Springsteen also decided not to touch alcohol until he was 22 years old due to his father’s influence. Springsteen’s first album, “Greetings from Asbury Park, N.J.,” was a bit all over the place, which Bruce himself admits. The problem ultimately came down to his record label wants him to be the next Bob Dylan. Once the label gave Bruce more freedom, he was able to come out with his masterpiece: “Born to Run.”

His Father’s Influence on His Work 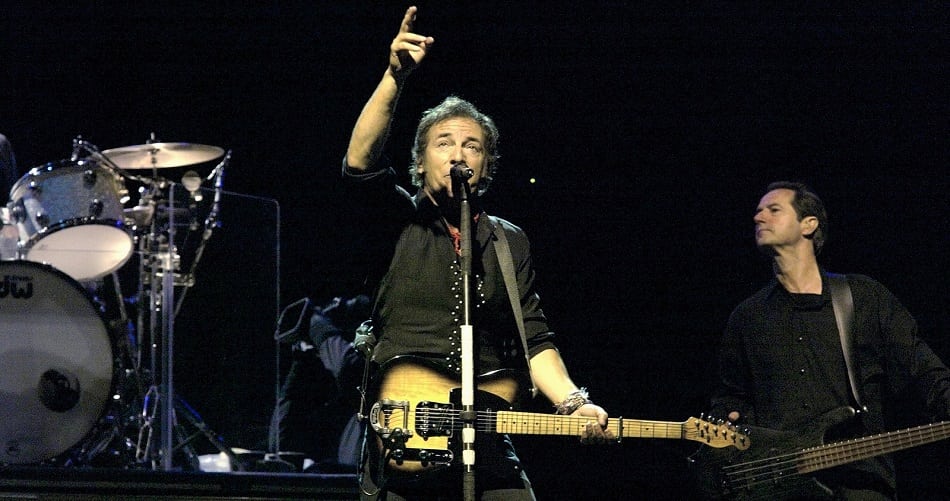 Springsteen’s desire to escape from his family life and make a life of his own can be readily heard in the lyrics of his hit single, “Born to Run.” You can hear it in the lyrics, “We gotta get out while we’re young / ‘Cause tramps like us, baby we were born to run.” In a very literal sense, Bruce Springsteen felt the need to run as far away as he could from his father. He did not want to grow up to be like the man who raised him.

Bruce’s father had a lasting impact on his work, even carrying over into Springsteen’s next album, “Darkness on the Edge of Town.” Springsteen continued many of the adult themes that originated on “Born to Run” in this album. Springsteen got very detailed about the relationship with his father on these songs. The lyrics to “Adam Raised a Cain” exemplify it perfectly: “Daddy worked his whole life for nothing but the pain / Now he walks these empty rooms looking for something to blame.” 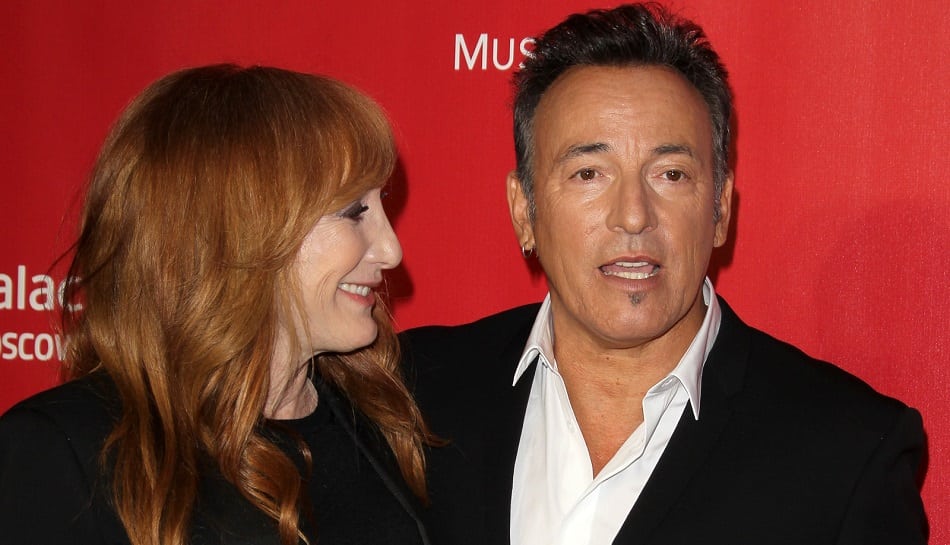 In 2016, Bruce Springsteen came out with his own autobiography, aptly titled “Born to Run.” He details many things in the book, but his father has a significant presence. In the book, Springsteen admits that he was perhaps too harsh on his father during his early songs, and he has grown to accept the man his dad was. Reconciliation appeared to have occurred during the birth of Bruce’s son. (Bruce married Patti Scialfa in 1991 and they had three children together.) When Doug came to visit after the birth of his new grandson, Bruce and his father got along quite well.

Bruce’s story is similar to many people out there. However, instead of allowing such hardship to keep him down, Bruce overcame the obstacles and used his pain as fuel for his art. Today, he has certainly surpassed his father’s wildest dreams. It is no wonder why they call Bruce Springsteen “The Boss.”

What challenges have you overcome in your life? Let us know in the comments.