Europe and the Americas are one sole entity as far as “western civilization” is concerned. However, there’s no denying the fact that there are plenty of differences between the two. From food, education, politics, to religion, there’s a noticeable difference between Europe and America. What are the nine ways Americans and Europeans differ? What are these social-cultural differences, and just how extreme are they? Well, let’s take a look to find out. 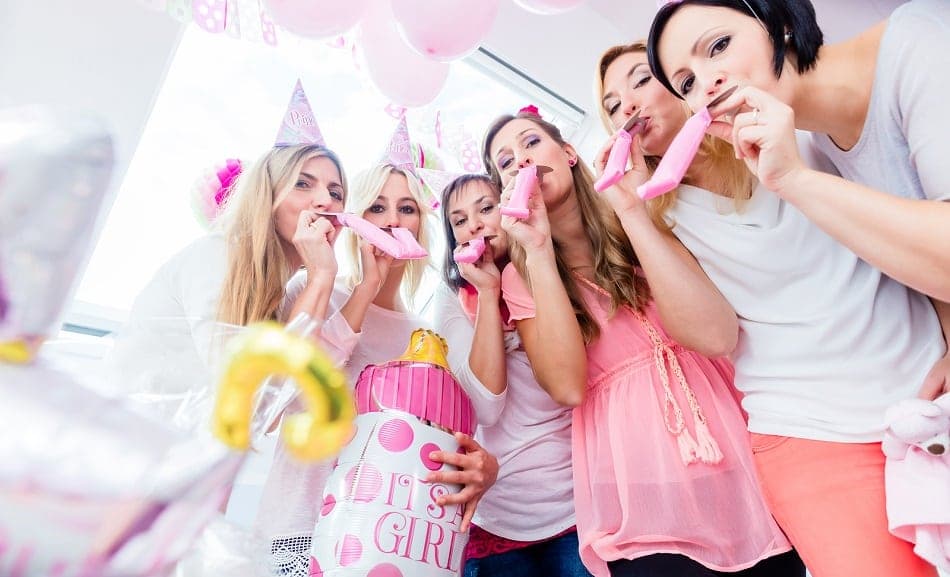 Some customs, such as baby showers and bachelors’ night are regarded as typically American. In fact, most of them originated in the USA. The same can be said for Thanksgiving and Halloween, though the latter has started making it’s way to Europe. The trend isn’t different when it comes to marketing strategies. Americans have introduced marketing strategies targeted at nationwide awareness. These include Cyber Monday and Black Friday. There lacks an equivalent in European countries, except for Amazon. 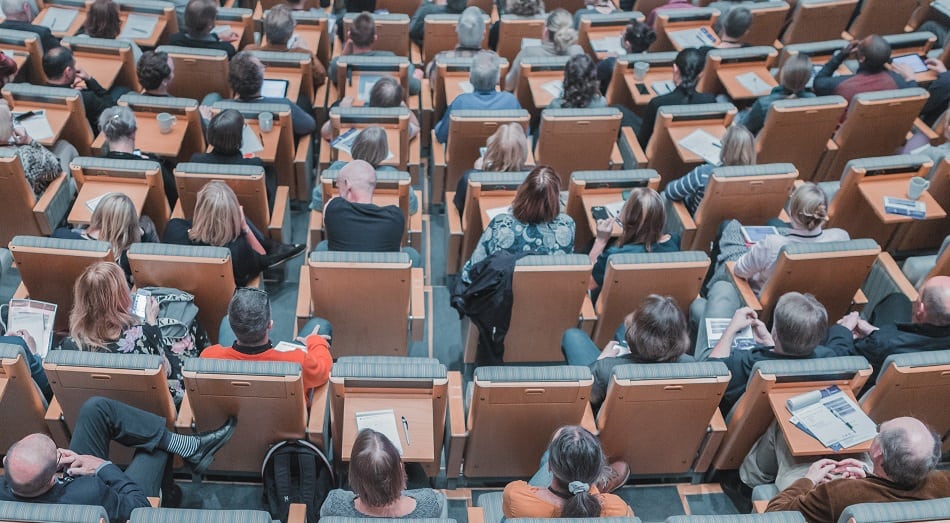 The layout of a student’s school life is quite different when comparing America and Europe in general. Free schooling and university are more prevalent in European countries. I mean, the ability to attend school is granted provided you attain the right grades. This is the exact opposite of American schooling. Parents have to save for their children’s higher education from the time they are born. 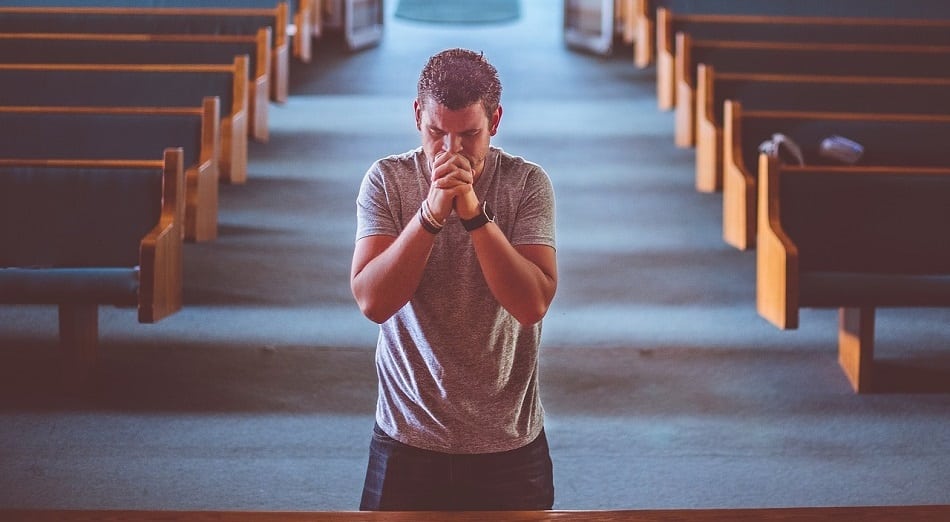 Religion has played an important role in the history of Europe. Strange enough, chances of finding a religion in great masses is quite slim in Europe. There may be a few exceptions, but generally, European countries aren’t heavily religious. In American culture, religion is celebrated on a wider scale. In fact, going to church is considered a way of socializing. In America, politics and religion tend to mix more freely. In Europe, it’s almost like a taboo to mix politics and religion. After all, it’s quite rare to hear a European president mention God when giving a speech. 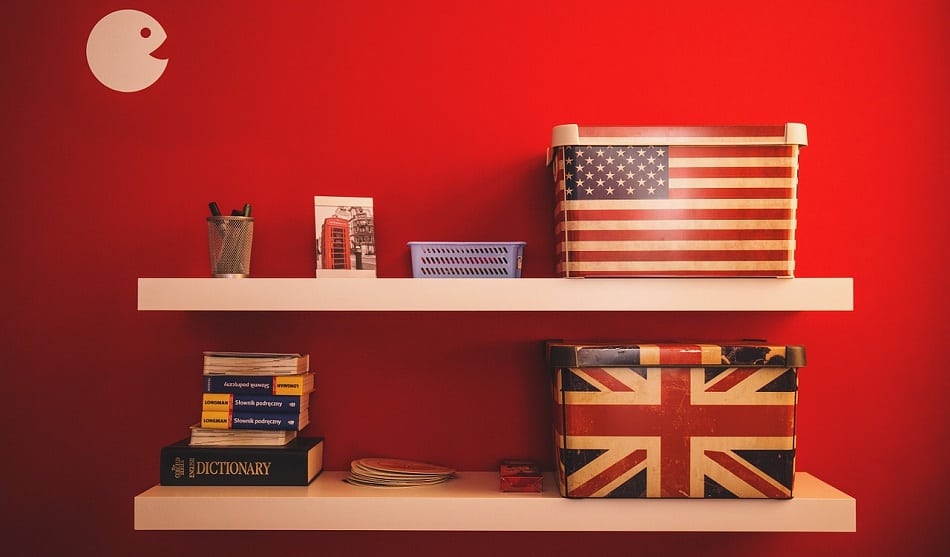 Americans put more emphasis on patriotism. This is a word that drums up the images of American flags and other things that are traditionally American. It’s almost become a way of life and you’re more likely to be shunned in case you don’t celebrate being American. On the other hand, European countries don’t take patriotism with the seriousness of the Americans. In fact, they allow blatant criticism towards their governments. 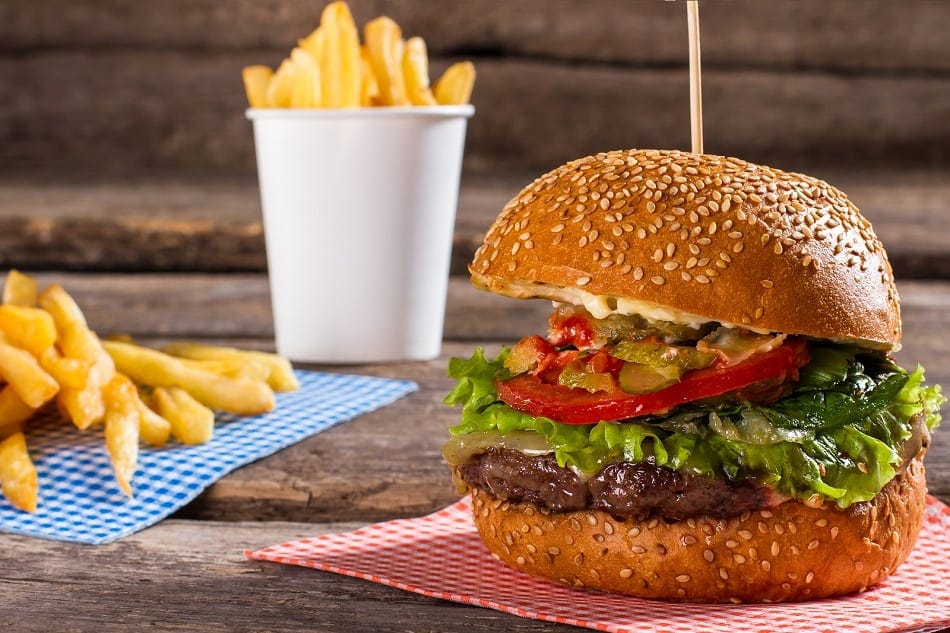 “Traditional dishes” or foods typical to a certain city or country is quite common in Europe. In southern countries, for instance, meals are more varied and tend to be far more balanced. Even though fast foods are nothing new in Europe, Americans lead uncontested in fast food consumption. American food tends to be “faster” and sweeter in general. In terms of drinks, Europeans tend to consume wine and stronger beers more than the Americans. Alcohol laws are much tougher in America. For instance, one is prohibited to drink before the age of 21. 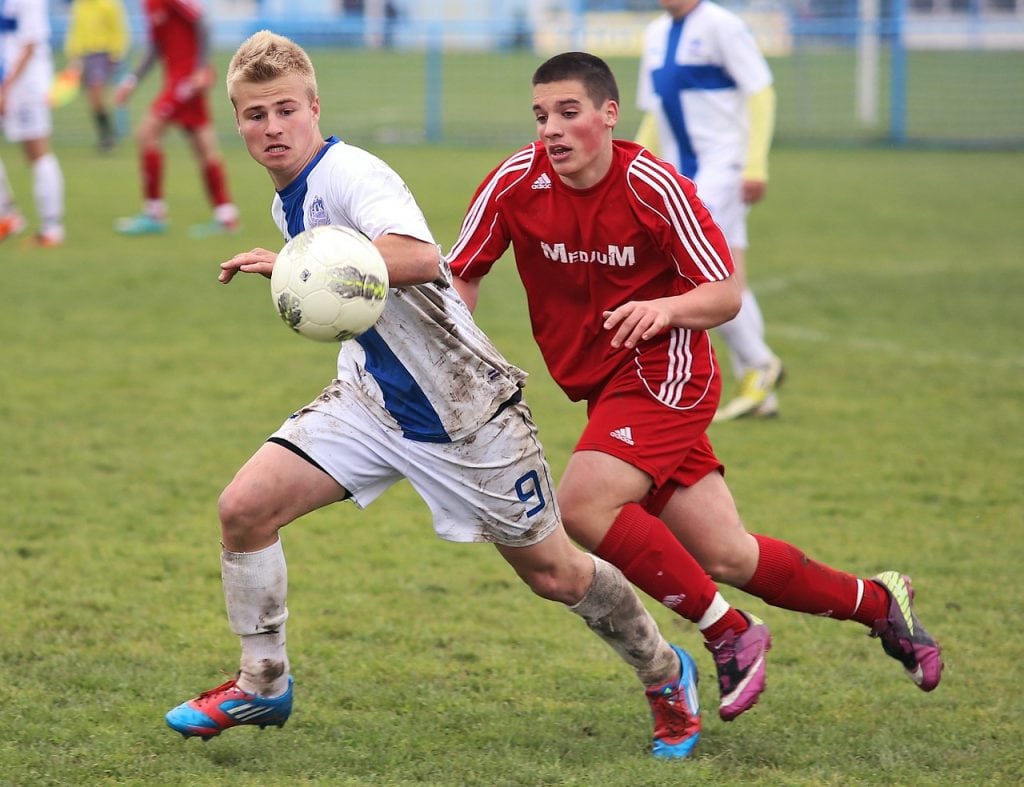 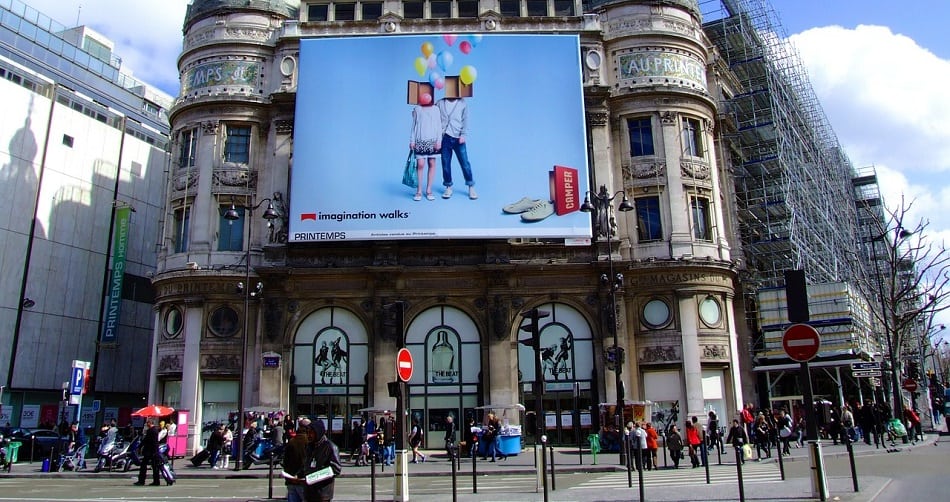 The manner in which products are advertised differs between America and Europe. In North America, especially the US, images of people wearing inflatables or giant billboards along highways are very common. The exact opposite can be said for European countries. In fact, such signs are considered a distraction. The only signs you’ll find in Europe are those that promote safe driving. 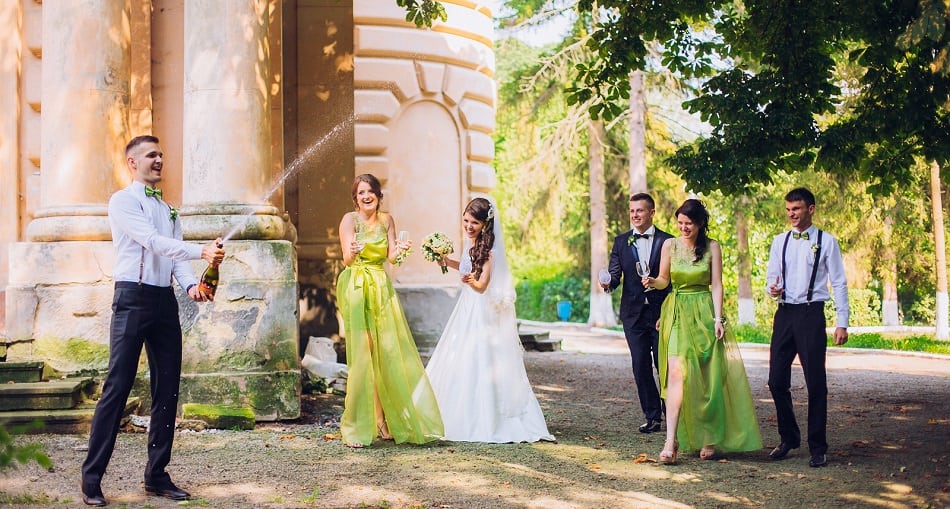 In Europe, marriage is considered optional. Wedding ceremonies, on the other hand, are mostly limited to informal family gatherings. Dating tends to be more informal and spontaneous. Americans treat dating and marriage with great importance. Wedding ceremonies are more formal and there are strong traditions attached to it. 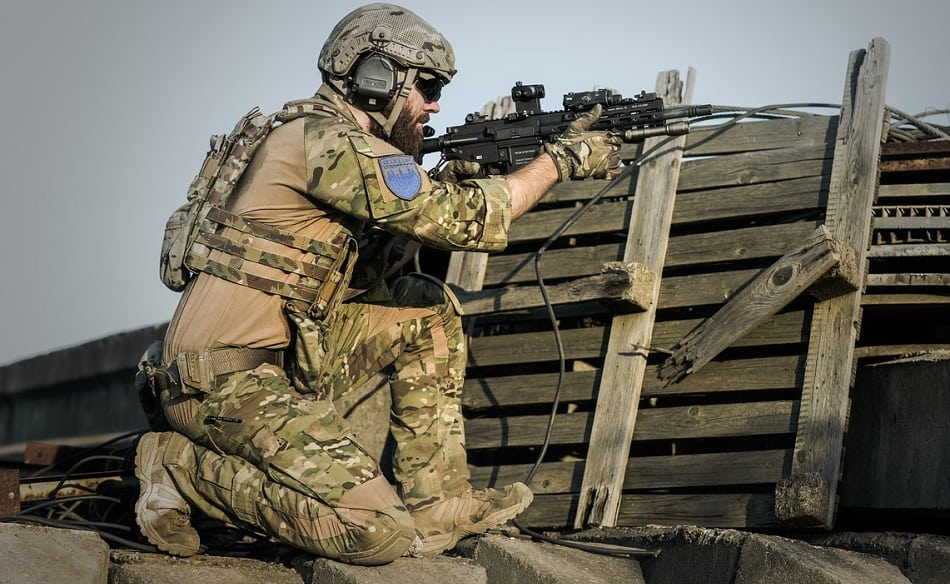