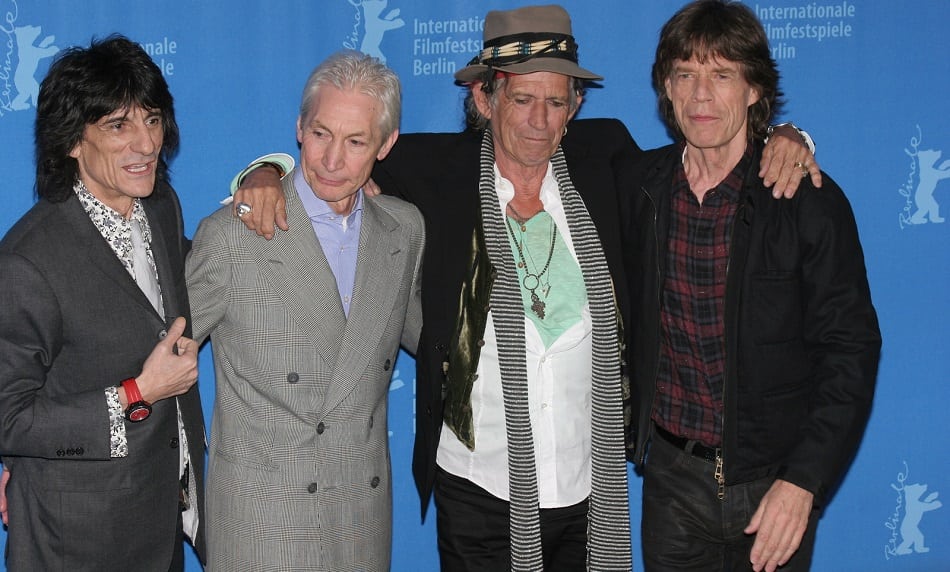 Keith Richards the English singer-songwriter is best known as a guitarist and founder member of the Rolling Stones. Rolling Stone magazine ranked him fourth on its list of 100 best guitarists in 2011, and lists fourteen songs that Richards wrote with Mick Jagger on its “500 Greatest Songs of All Time”. He has an estimated net worth of $340 million.