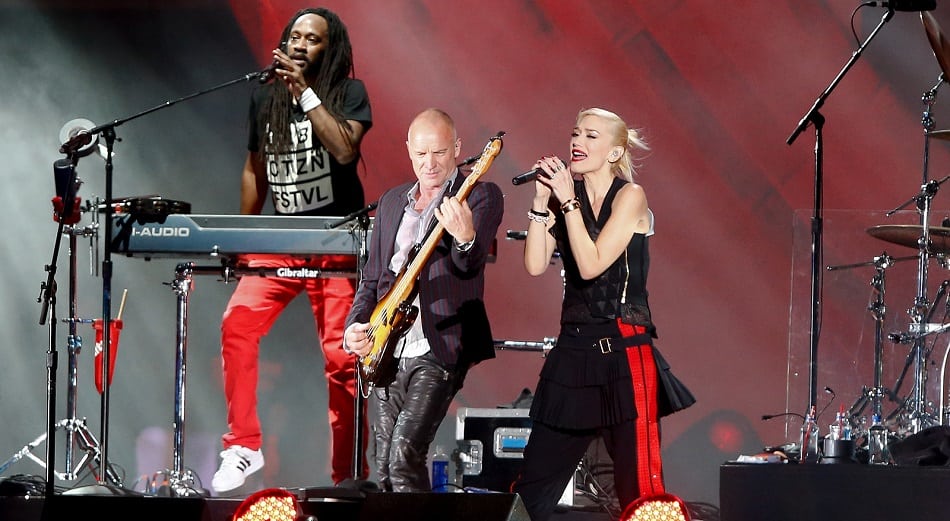 Gordon Matthew Thomas Sumner, popularly known as Sting, was the frontman for the new wave rock band the Police from 1977 to 1986 and has enjoyed a successful solo career as well since the mid-80s. In 2002 he was inducted into the Songwriters Hall of Fame. In 2003, as a member of the Police, he was inducted into the Rock and Roll Hall of Fame. He has an estimated net worth of $300 million.