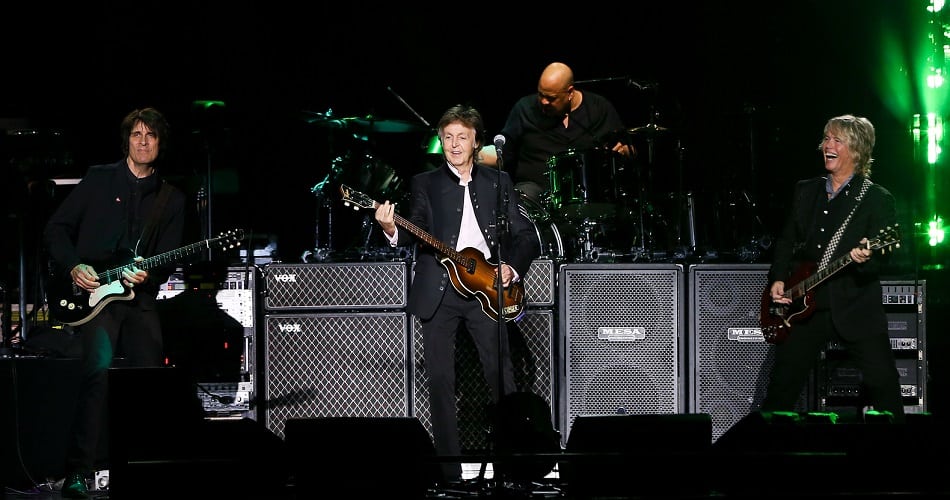 Born in 1942 Paul McCartney, was raised in a traditional working-class family in England. His lifelong love of music began at an early age. In his teens, he had already written “When I’m Sixty-Four,” hoping to sell it to Frank Sinatra. In 1957, he met John Lennon at a festival where Lennon’s band was performing and was soon invited to become a member. The two quickly became the group’s songwriters. They renamed the band, The Beatles, and the rest is music history. He has an estimated net worth of $1.2 billion.