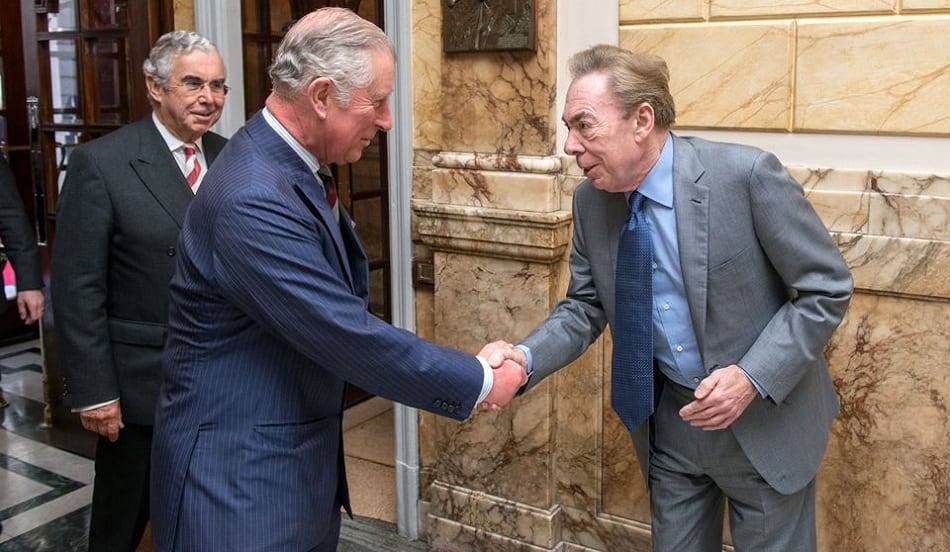 If you are familiar with theater classics such as Cats, Evita or Phantom of the Opera then you have heard the music of composer. Andrew Lloyd Webber. This English musician has created some of the most recognizable Broadway music of all time. He has won a variety of honors, including seven Tony Awards, three Grammy Awards, an Academy Award and the Kennedy Center Honors Award. He has an estimated net worth of $1.2 billion.