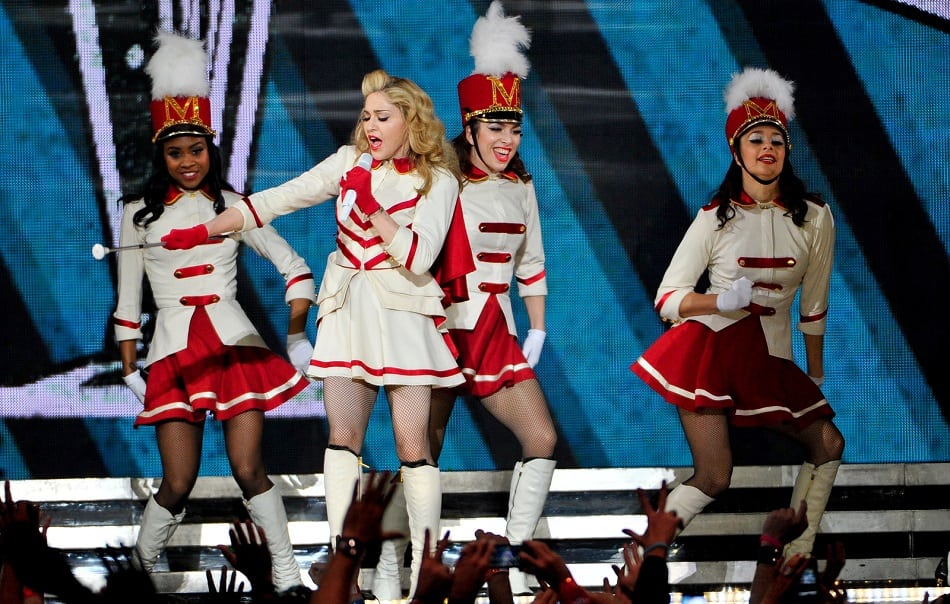 The Queen of Pop was born in Michigan in 1958. Her solo career began in the 80s when she quickly became a singing sensation. By 1991, she had achieved 21 Top 10 hits in the United States and sold more than 70 million albums internationally, generating $1.2 billion in sales. In January 2008, she was named the world’s wealthiest female musician by Forbes magazine and inducted into the Rock and Roll Hall of Fame, as one of the best-known and most influential artists. She has an estimated net worth of $800 million.