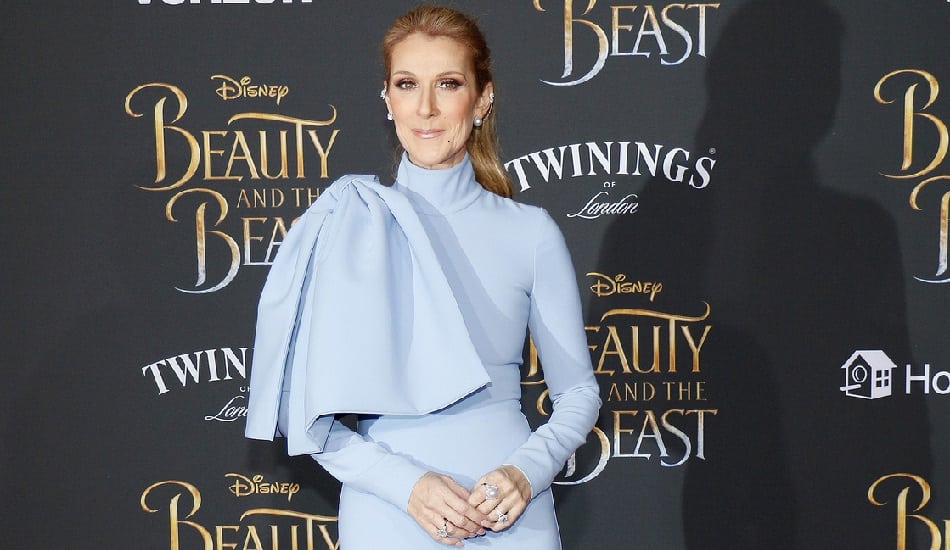 By the time Celine was 18 she had recorded 9 French albums and won many awards. She recorded her first English language album in 1990. Dion’s first breakthrough came through in 1992 with the theme song of Disney’s hit “Beauty and the Beast”. From there she went on to become one of the most famous female singers of the generation. She has an estimated net worth of $800 million.