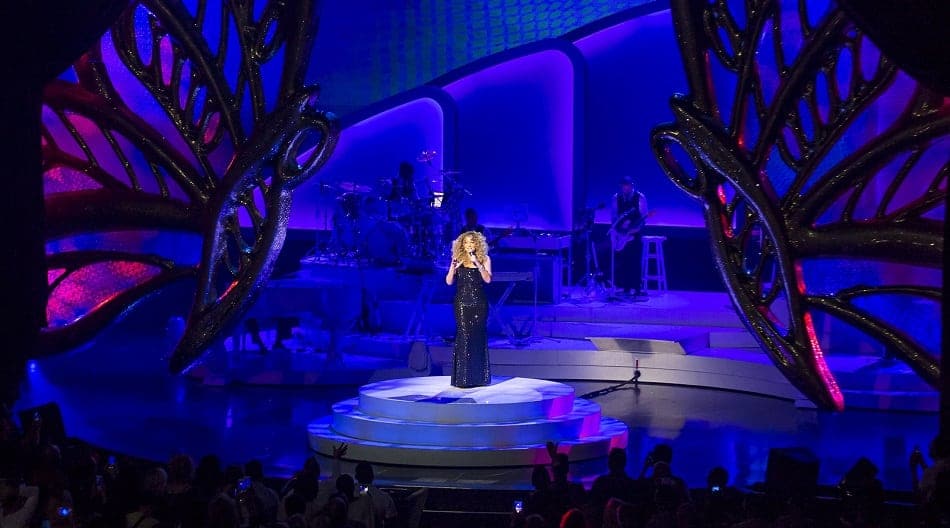 She went on to produce several more albums and top singles and became a singing icon. Her hit singles include: “Love Takes Time,” “Some Day”, “I Don’t Wanna Cry”, “Can’t Let Go”, and “Make it Happen.” Carey has sold more than 200 million albums worldwide. She is the third best-selling female artist of all time, according to the RIAA. She has an estimated net worth of $520 million.