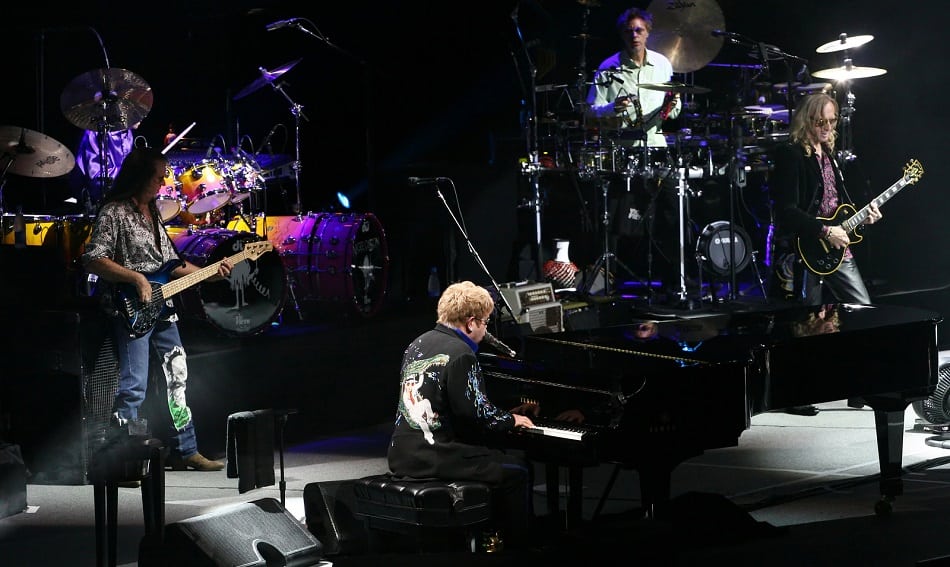 Founder of the Miami Sound Machine, Estefan had major success in the 80’s with the addition of Gloria Fajardo to the band (whom Estefan subsequently married), they had several hits including “Rhythm Is Gonna Get You.” Estefan has been nominated for 30 Grammy Awards and has won 19 times.

Estefan was also instrumental in the success of other Latino superstars, such as Marc Anthony, Jennifer Lopez, Ricky Martin, Shakira and Celia Cruz. He has an estimated net worth of $500 million.