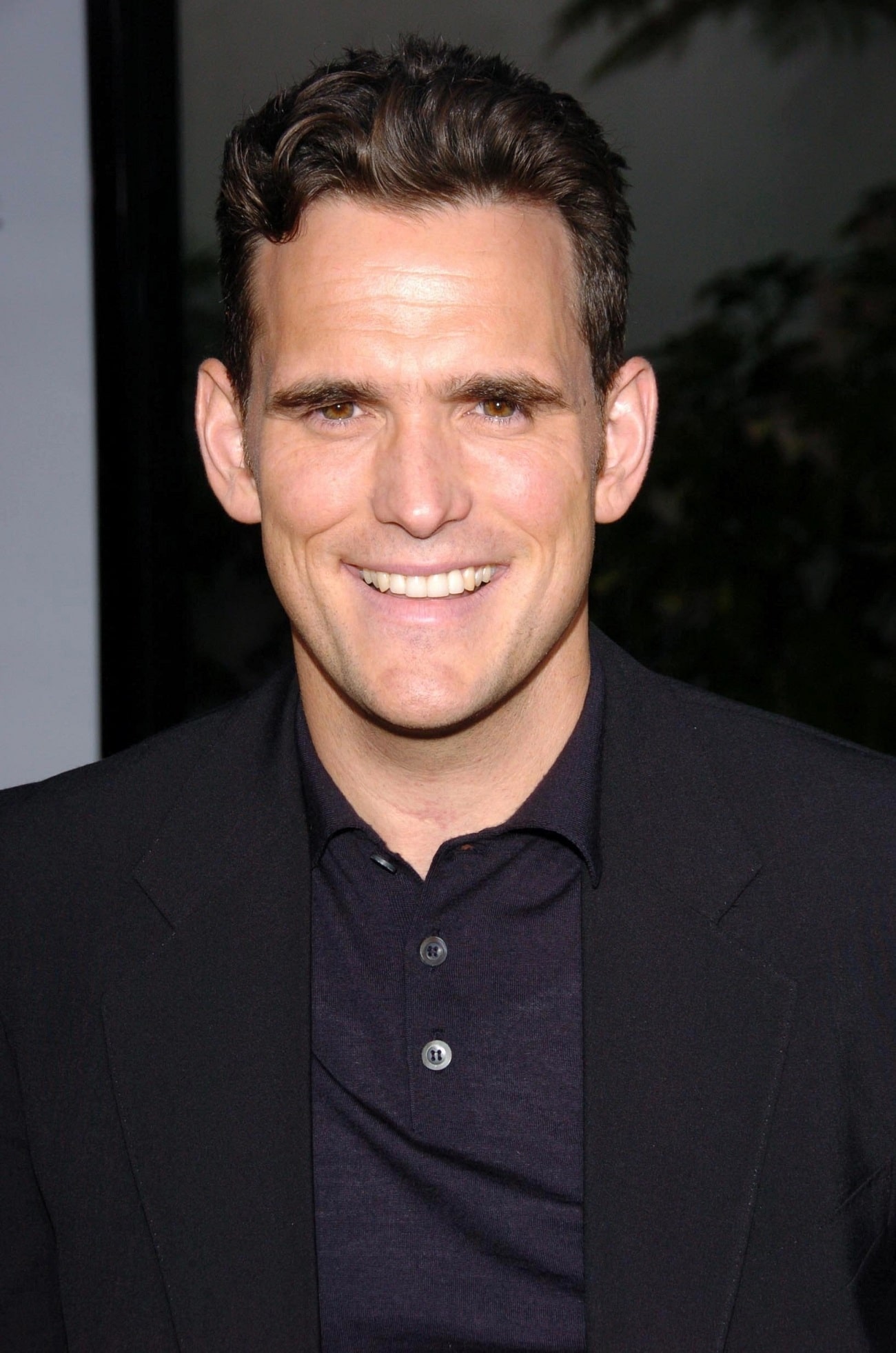 Dillon’s highest grossing movie ever was “There’s Something About Mary” which was released in 1998 and made $176,484,651. Since then he’s appeared in thrillers such as Takers with Paul Walker and comedies such as Old Dogs with Robin Williams. This lifelong bachelor’s latest project was a TV movie called “Running for Grace”.