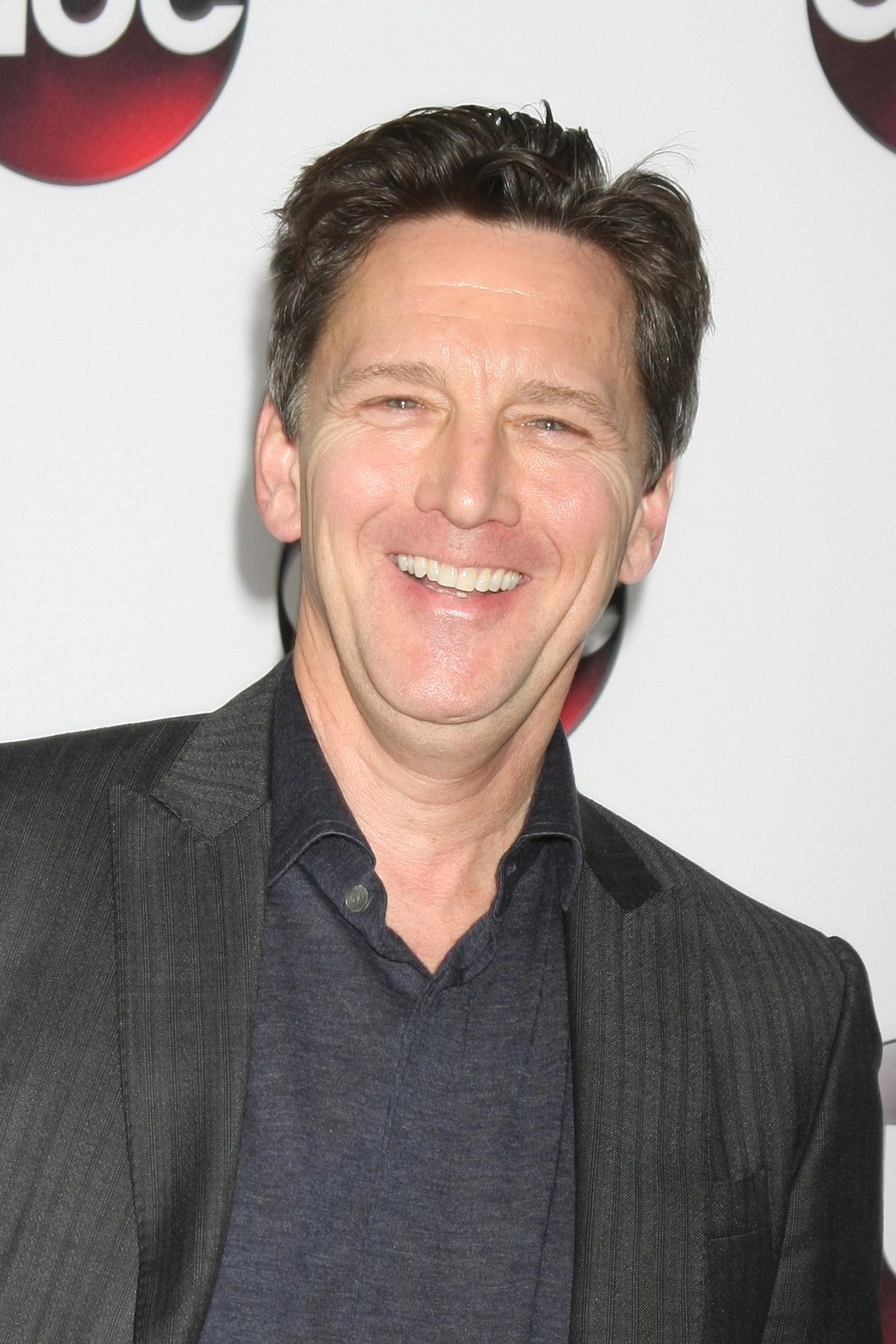 Now in his third career, he has taken up the director’s chair with the popular TV series “Orange Is the New Black from 2013-2017. McCarthy has directed several episodes of the hit TV series, Gossip Girl and a few episodes of the show The Blacklist as well. He is married with two children.