No one can stop these dogs! 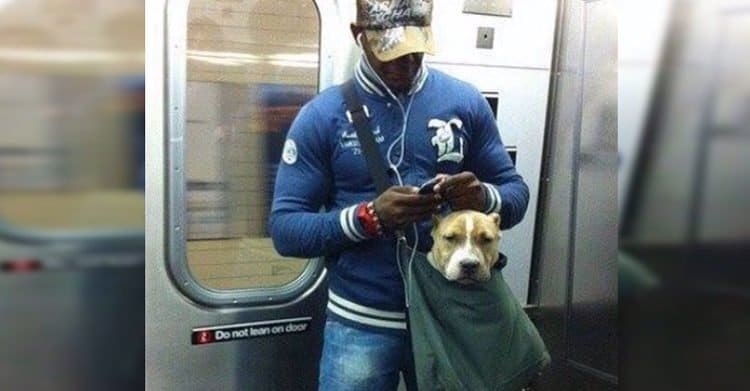 So the story is that New York City Subway banned dogs unless they fit in a bag…It’s like the old saying goes, “Rules were made to be broken.” If there’s anyone who doesn’t agree with a certain rule, then they have to get a little creative. They need to think outside of the box and take matters into their own hands. And if that means having to undermine the system to do it, then so be it 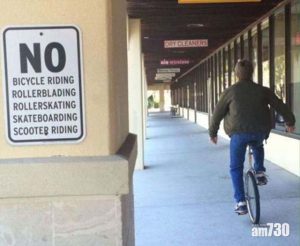 Is riding on a unicycle not allowed? Gee, I must have missed that. Maybe I should read the sign again. Oh, that’s right; it says nothing about not being able to ride a unicycle. You can tell how adamant the people who made this sign were about not having any wheels riding on that sidewalk.