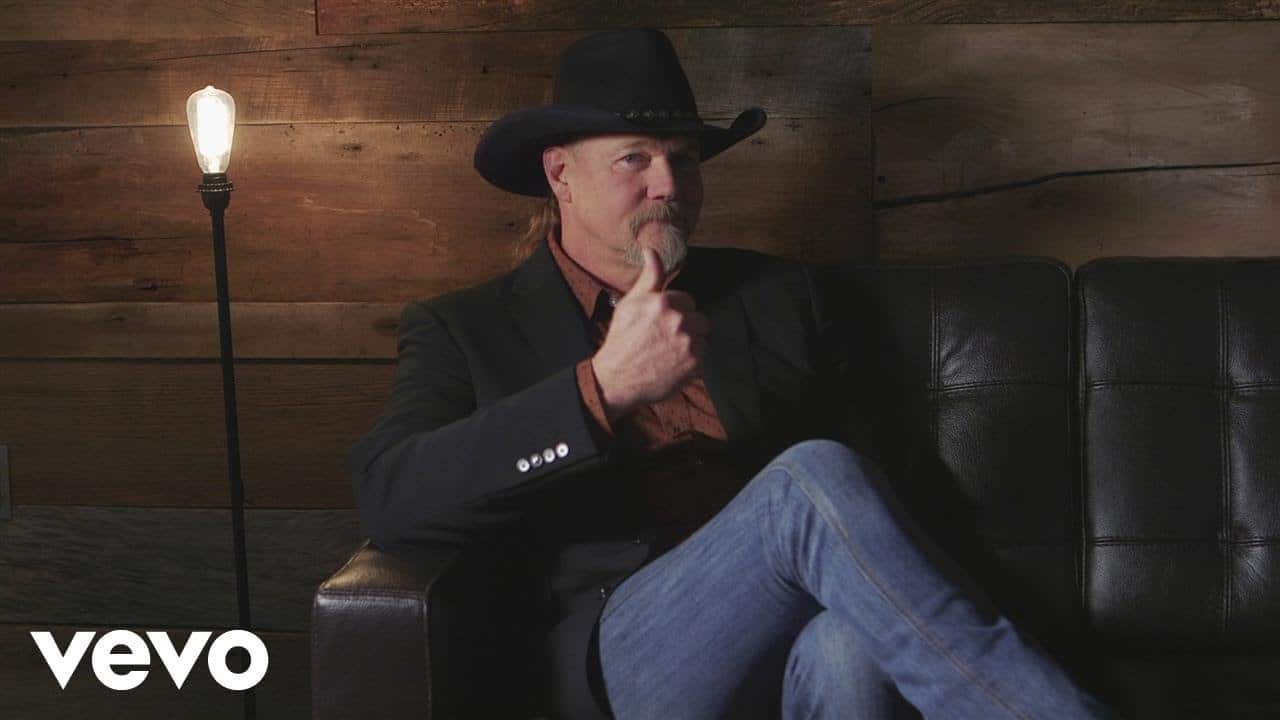 Let’s be honest–a wedding is just as much about the parents as it is about the people actually getting married. Hailey Baldwin’s father, Stephen Baldwin, has been friends with country singer Trace Adkins for years.