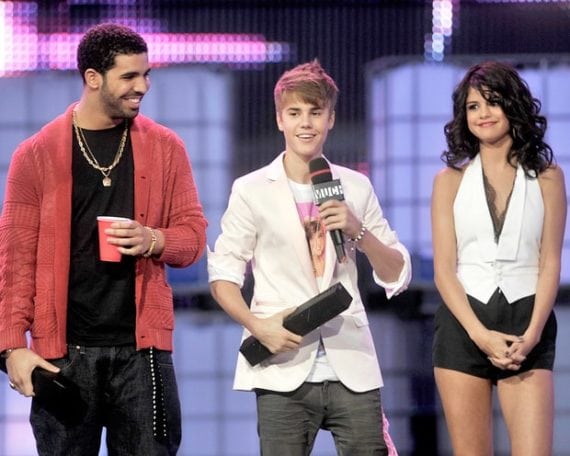 Referred to by Bieber as “The best rapper of all time”, Drake has been a very big influence for Bieber throughout his music career. Going back to 2010 when Drake made a two second cameo appearance in Bieber’s “Baby” video, the two artists have remained close over the years, constantly praising one another in front of the media. Hopefully Drake will even rap a song about the couple at the wedding. Either way, Drake will most definitely be on the invite list.