Are You Ready For The Invasion of the Robots?

Every time an industrial revolution has swept the world, it’s changed the face of human civilization. We’re standing on the cusp of the Fourth Industrial Revolution – one that will be increasingly driven by technology, machine learning, robots, and artificial intelligence. This change in the relationship between humans and technology could approach the point of singularity, but no matter how it takes place the world after the revolution will never be the same.

Neither will the workforce. With so many tasks already driven by increasing levels of automation, the skills needed to thrive in the upcoming employment market are far different from anything previous industrial revolutions could have fathomed.

The Distinction Between Humans and Robots 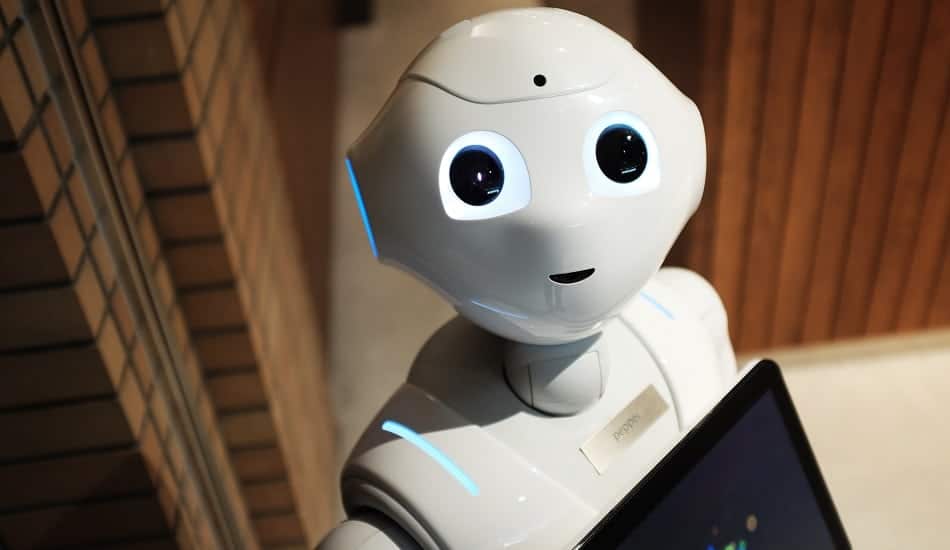 As robots become an increasingly integrated part of our workforce and an inevitable part of the Fourth Industrial Revolution, the defining factor for successful members of the workforce is the defining line between human and machine. When machines can successfully write novels and hold conversations, it’s up to the human workforce to leverage those intangible advantages that come with the variability and ingenuity of a biological mind. 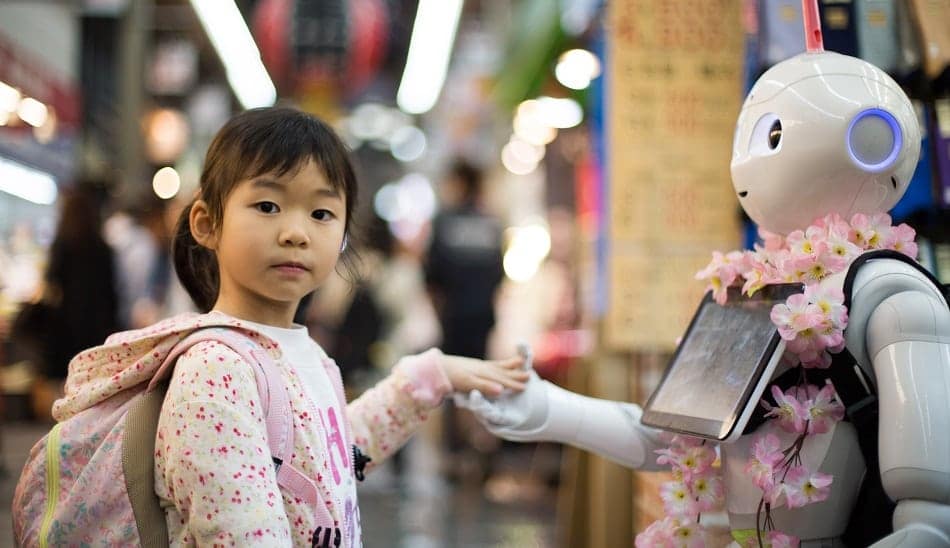 As of now, artificial intelligence is capable of making simple decisions, but they lack the framework of human logic to make decisions in a way that fits into our cultural and social framework. Human decision-making, judgment, and critical thinking processes rely on ingrained social and moral frameworks that cannot at the moment be programmed or fully simulated to a reliable facsimile of reality, which means that we can’t trust machines to make decisions or apply critical thinking on a human level — particularly in complex areas where the rational machine’s judgment may not align with humanitarian needs. 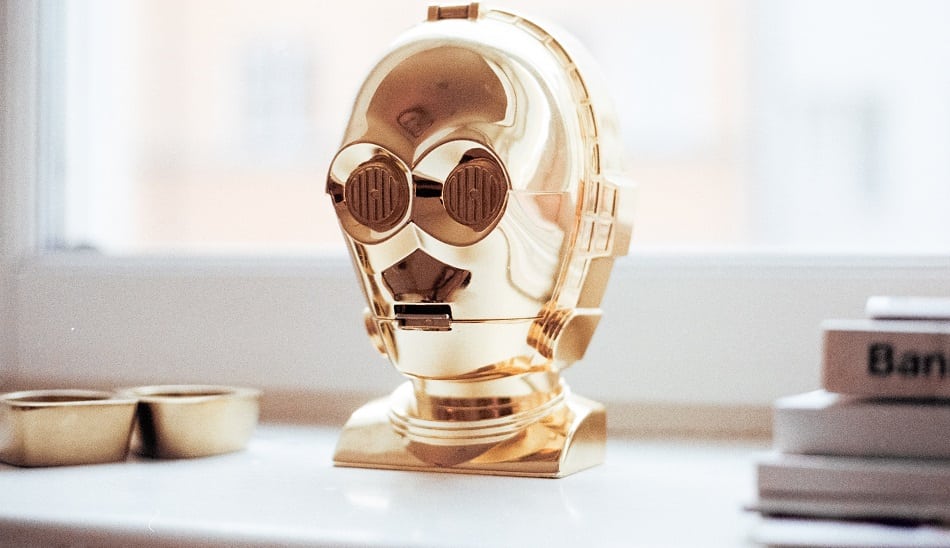 While machine learning algorithms can dissect what makes an amazing novel or screenplay and put together something that’s technically brilliant, machines aren’t capable of that offbeat spark of innovation that drives human creativity. Where machines follow formulas, humans follow intuition that machines can’t emulate. While that may not make for perfection, often the greatest advancements come from imperfect yet wildly creative leaps.

Machines also lack emotional intelligence, because they lack emotions. That means they lack the ability to discern nuance in human relations. Without nuance, it becomes impossible to fully integrate as an independent entity in a human workforce. 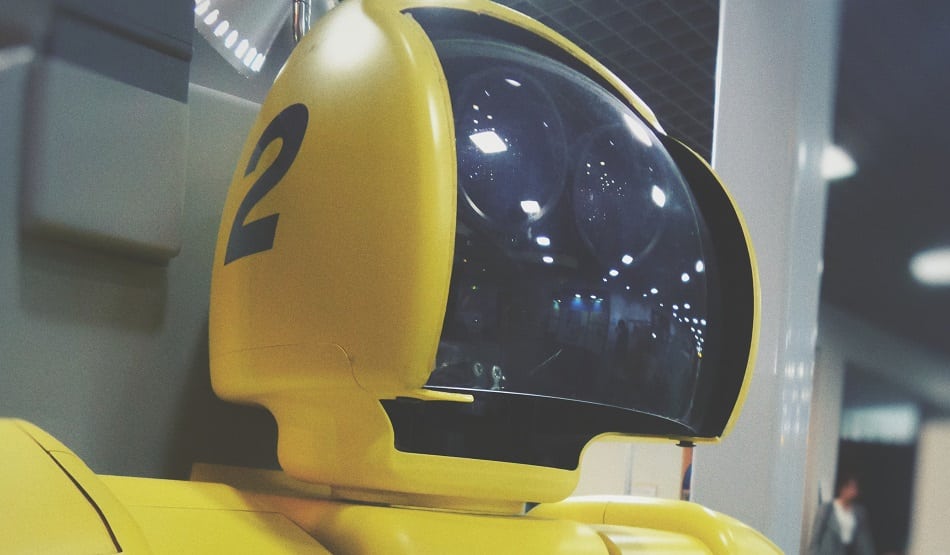 Without emotional intelligence, the machines of the Fourth Industrial Revolution can’t function in roles that require extensive human interaction. This includes team leadership, cooperation in a group environment, and customer-focused service delivery. Robots and other machine-based intelligence lack the perception to understand the personality variances and nuances that make for effective team building and customer service. Advantage? Humans. 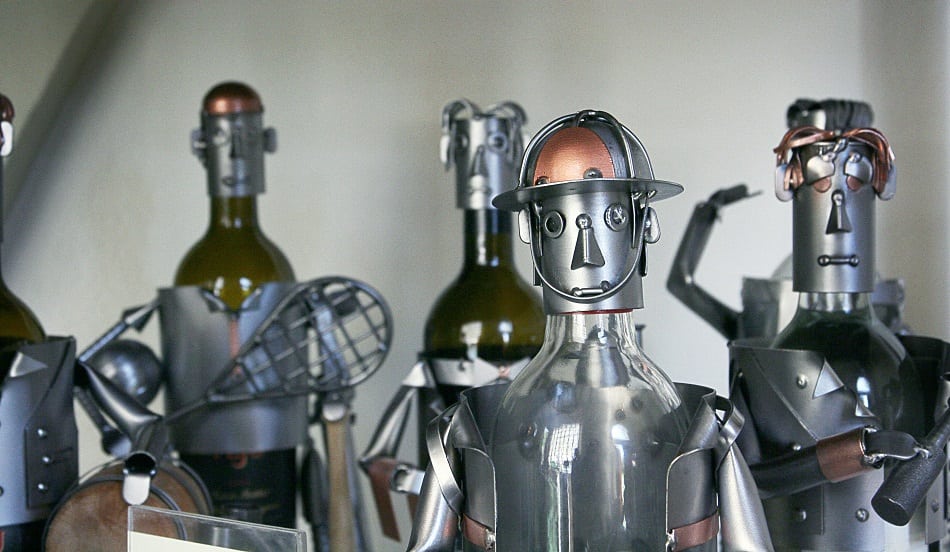 Machines may not assign the same value to certain emotion-driven terms and conditions, discarding them inappropriately when settling on an agreement. Nothing can negotiate like a human being. You may not be able to beat an AI at chess, but you can outmaneuver it in the courtroom. 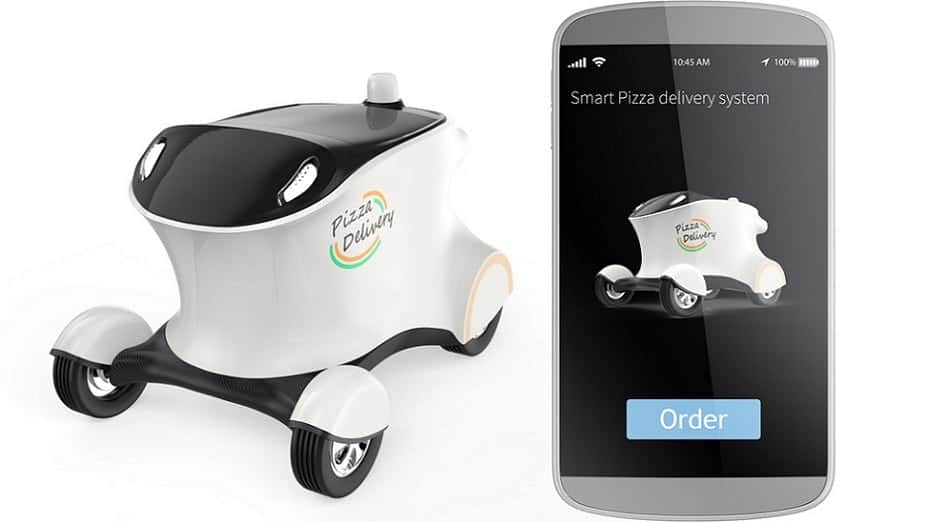 Another purely human trait is the ability to adapt to a situation requiring cognitive flexibility. Machines are programmed by very structured decision trees, and if they run into a situation that isn’t covered within the probabilities and eventualities of their logic framework then they may stall while attempting to find a solution.

Adaptive intelligence can work toward a solution, but with such simplistic logic and so much trial and error that it may take far longer than a human’s intuitive ability to grasp and handle the situation. So don’t worry; even though there are already robots delivering Domino’s Pizza, you’ve still got job security for a while to come.