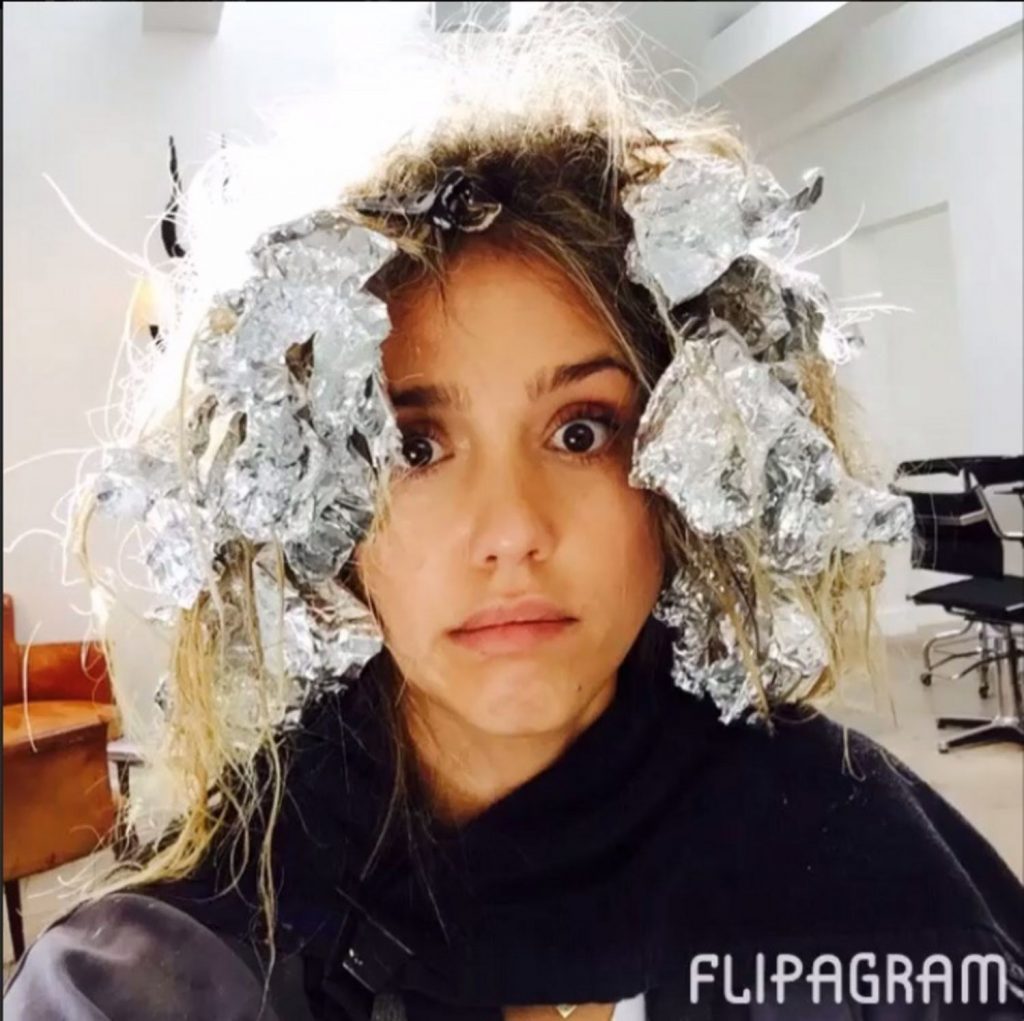 During the early 2000’s Jessica Alba was one of the biggest names in Hollywood. Alba starred in roles in films such as the Fantastic Four films, Sin City: A Dame to Kill For, and Honey, had everyone knowing her name and loving her on-screen. However, it has been deduced that sometime after the Fantastic Four films were released that Alba felt her acting career plateau. For example, her roles weren’t getting her critical acclaim and she was starting to get offers for only certain types of roles, which she arguably was not satisfied with. 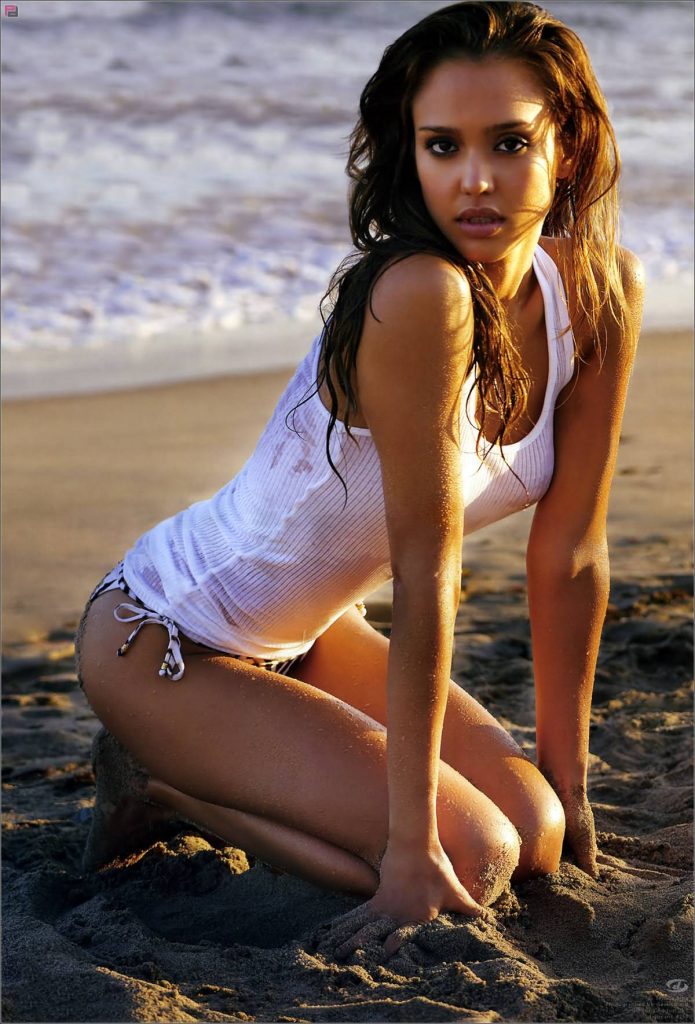 Alba decided to place acting and Hollywood as her second priority in order to focus on her true passion project – The Honest Company – a toxic-free household products and beauty products, which has had its fair share of backlash. Although Alba wasn’t known for being hard to work with, she was indeed stereotyped as the good-looking female role who lacked substance.