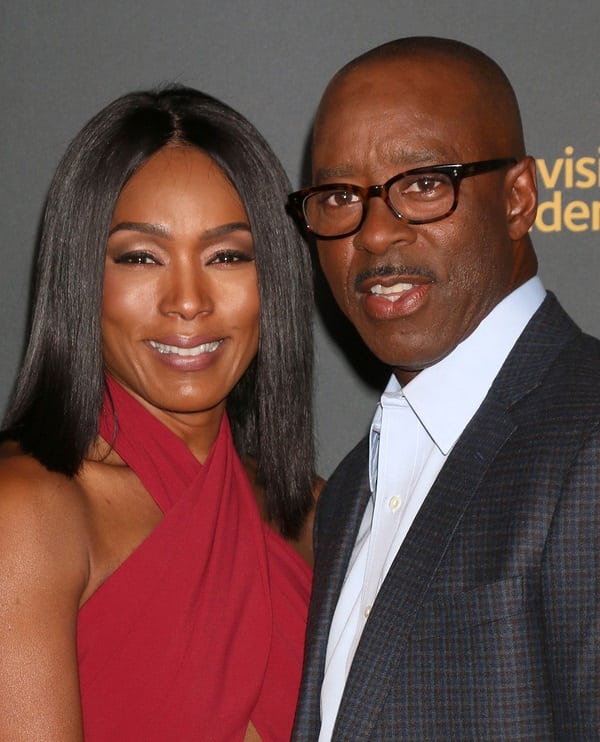 Angela Bassett and Courtney B. Vance

Angela Bassett and Courtney B. Vance met at the Yale School of Drama. They married in 1997 and welcomed their twin son and daughter, Slater Josiah and Bronwyn Golden, in 2006 via surrogate. In 2007, Angela and Courtney co-wrote their autobiography in the book, Friends: A Love Story. Bassett says of her husband, “All you have to do is tell him to step in and he shows up for you.”