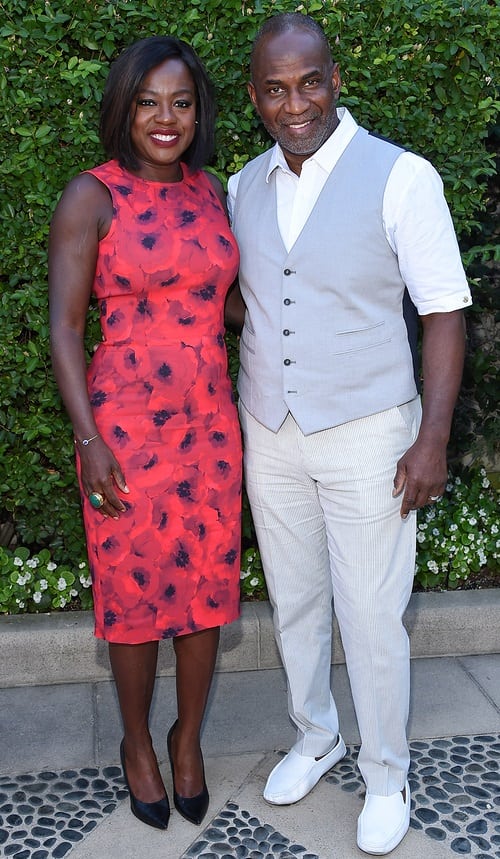 In early 2000, actress Viola Davis was looking for her soul mate. She admitted, “I was the loneliest woman in the world, and someone said, ‘You should just pray for a husband.” Taking her friend’s advice, Davis prayed for a “big black man from the South who looked like a football player…” Three and a half weeks later, she met actor Julius Tennon on the television show City of Angels. They were married in 2003 and are raising three children together.