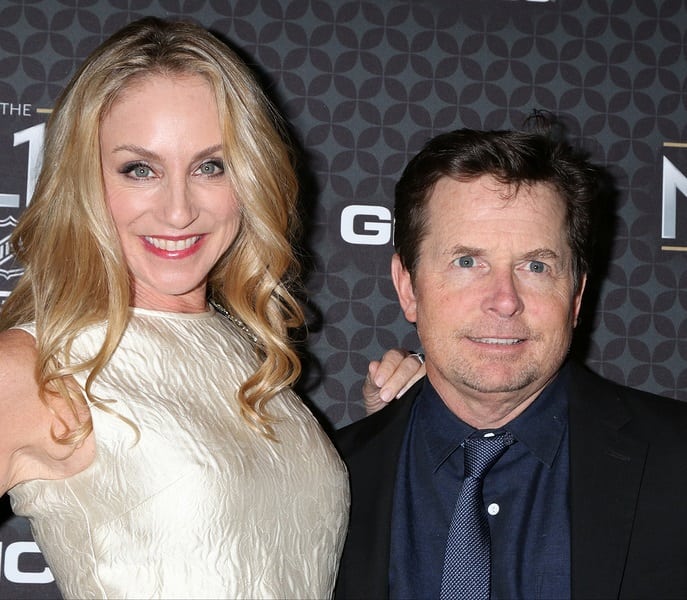 Michael J. Fox and Tracy Pollan have been married for 30 years and have four kids. They met in 1982 on the hit TV show Family Ties and although they played boyfriend and girlfriend on the show, they didn’t become a real-life item until working on the movie Bright Lights, Big City a few years later. Since 1991, Fox has suffered from Parkinson’s disease but they admit that this has brought them even closer.