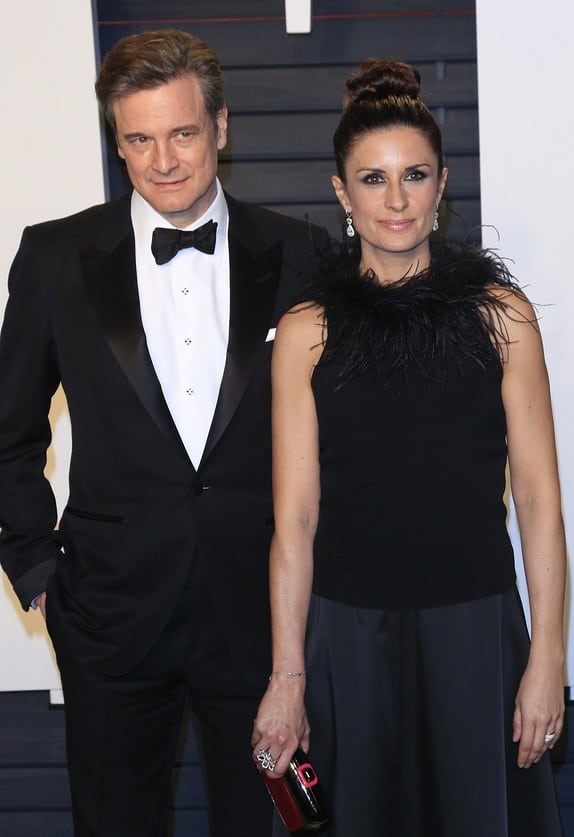 Married in 1997, British actor Colin Firth, 57, and his wife, Italian born film producer Livia Giuggioli, 48, met in Colombia where they were both working on the mini-series “Nostromo”. They have two children together. While they’ve had their ups and downs as a couple over the years, they have publicly announced that they are very much a united couple.