The Shady Side of the Princess of pop 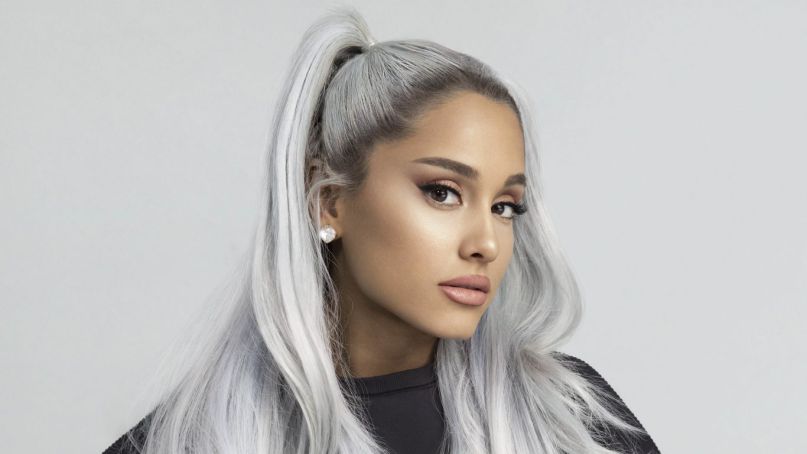 Some of us remember her from the good old Nickelodeon days and some just know her as the ’cause’ of Mac Miller’s death. Either way, most of us have heard about Arianna Grande. However, there’s a shady and somewhat dark side to this pop icon that many of us have never head about although some may have suspected. 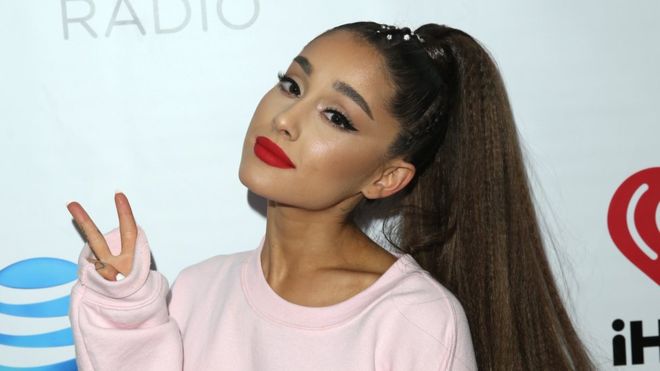 Pint-sized vocal powerhouse Ariana Grande has been through a lot. She admitted she suffers from anxiety following the terrorist attack at her May 2017 concert in Manchester, U.K., which killed 22 and injured more than 500. In September 2018, her ex-boyfriend, rapper Mac Miller, died of a suspected drug overdose; he was just 26 years old. 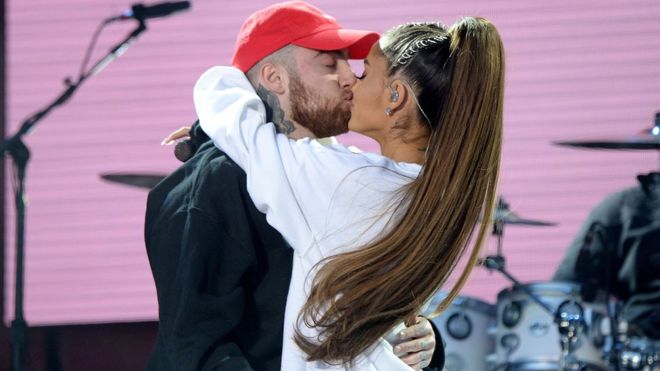 From cheating rumors plaguing her relationship to reports of diva demands to DonutGate to allegedly wish death on her own fans, the perpetually ponytailed chanteuse has been widely reported to have a severe attitude problem and a seriously shady track record. Behold, the shady side of Ariana Grande.

Her breakup from Mac Miller was Sketchy 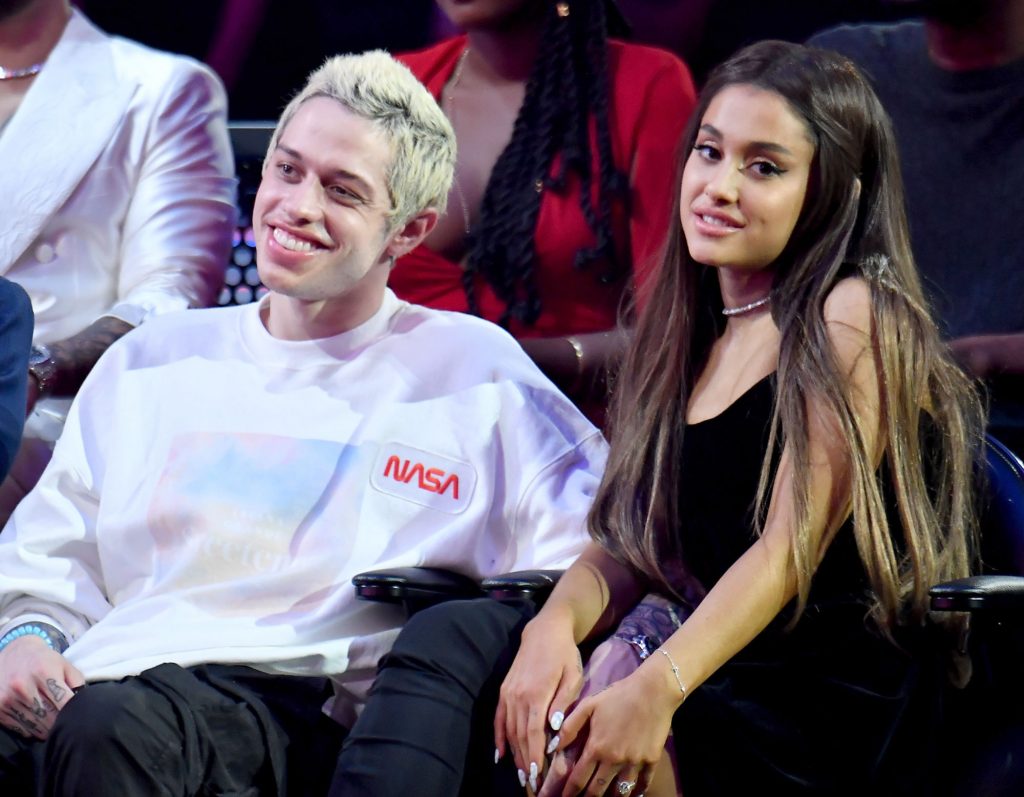 Just weeks after news broke about her split from Miller, Grande moved on in an exceedingly public way with Saturday Night Live comic Pete Davidson. The timeline of that relationship is a bit murky. In early June 2018, E! News reported that the jeweler from whom Davidson purchased Grande’s engagement ring claimed the SNL star came to him in early May 2018 to get the massive diamond but refused to say who it was for.

She was Hypocritical after Pete 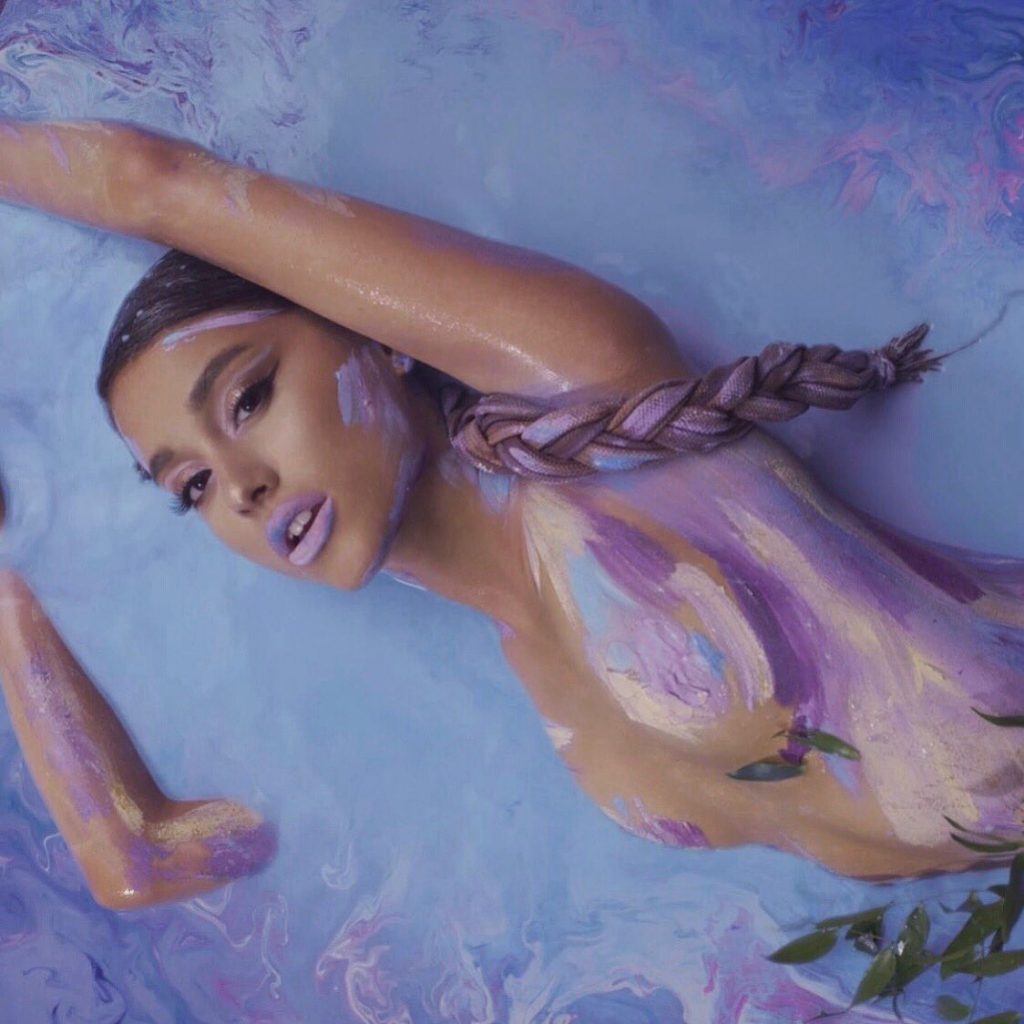 In news everyone saw coming except the people involved, Ariana Grande and Pete Davidson split after about four months together, and it got shady fast. 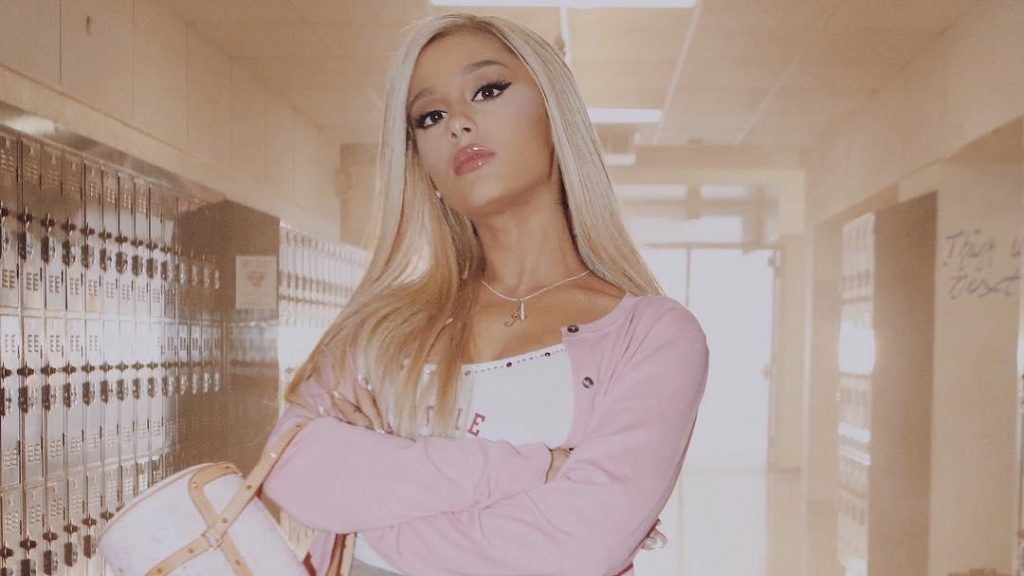 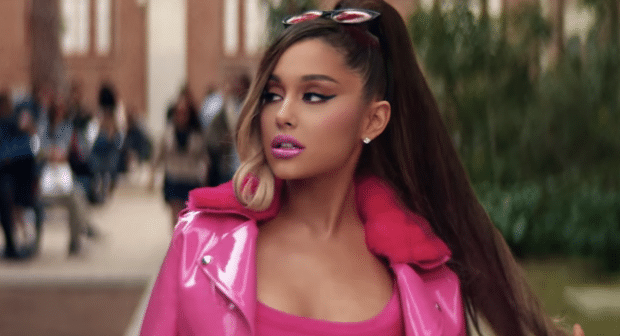 Thank you next is Grande’s most recent song. With the music video being released only last week… The singer’s latest stat indicates that she now holds the record for biggest music video debut in YouTube history, earning 55.4 million views in its first 24 hours. YouTube also confirmed that “thank u, next” is the fastest video to earn 100 million views, reaching the number just four days after its release. However, we must take a deeper look and see what this Music Video is about. Grande dismisses basically everyone and everything in her life other than Mac Miller (for obvious reasons). Grande for lack of a better phrase is throwing MAJOR Shade!