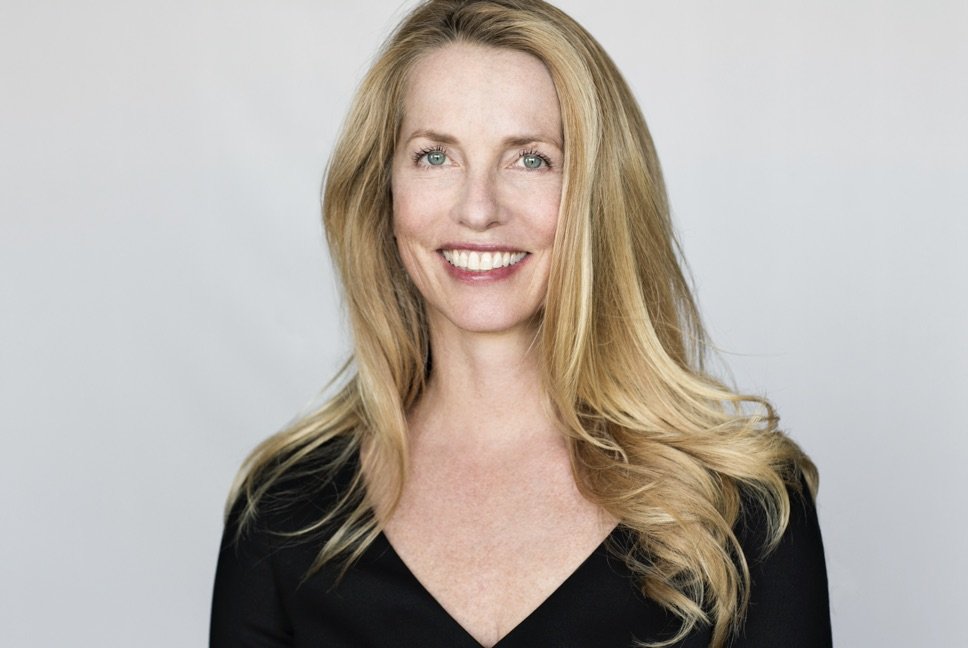 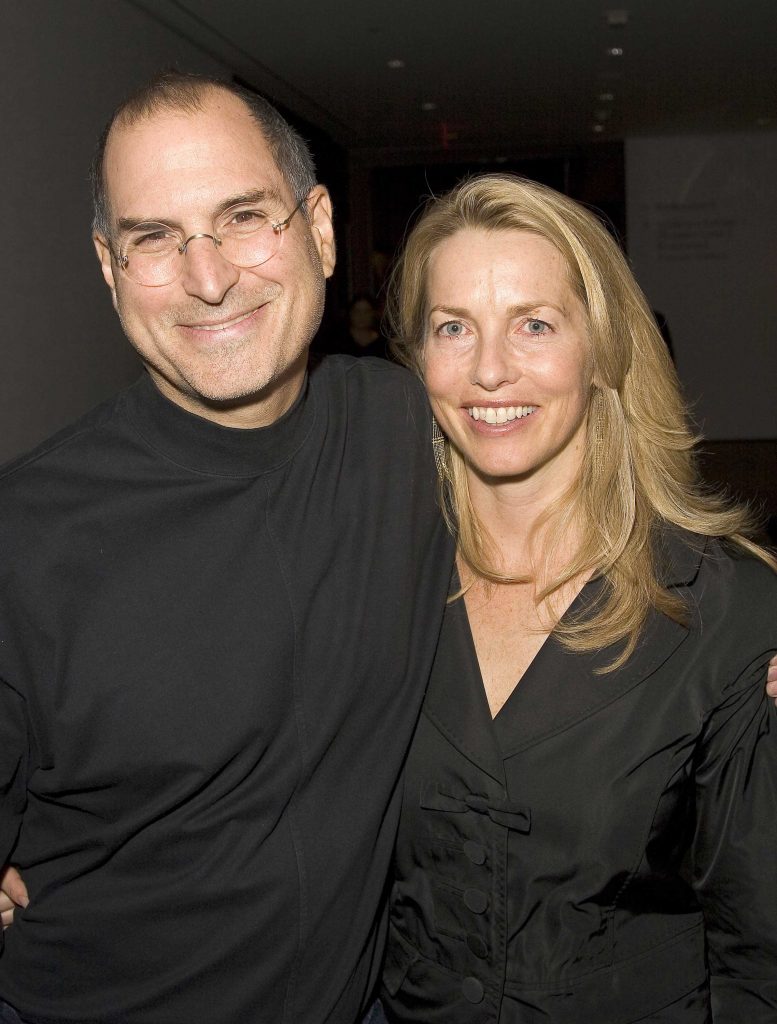 Powell-Jobs is an academic, having graduated from Stanford school of business, she is arguably successful in her own right. 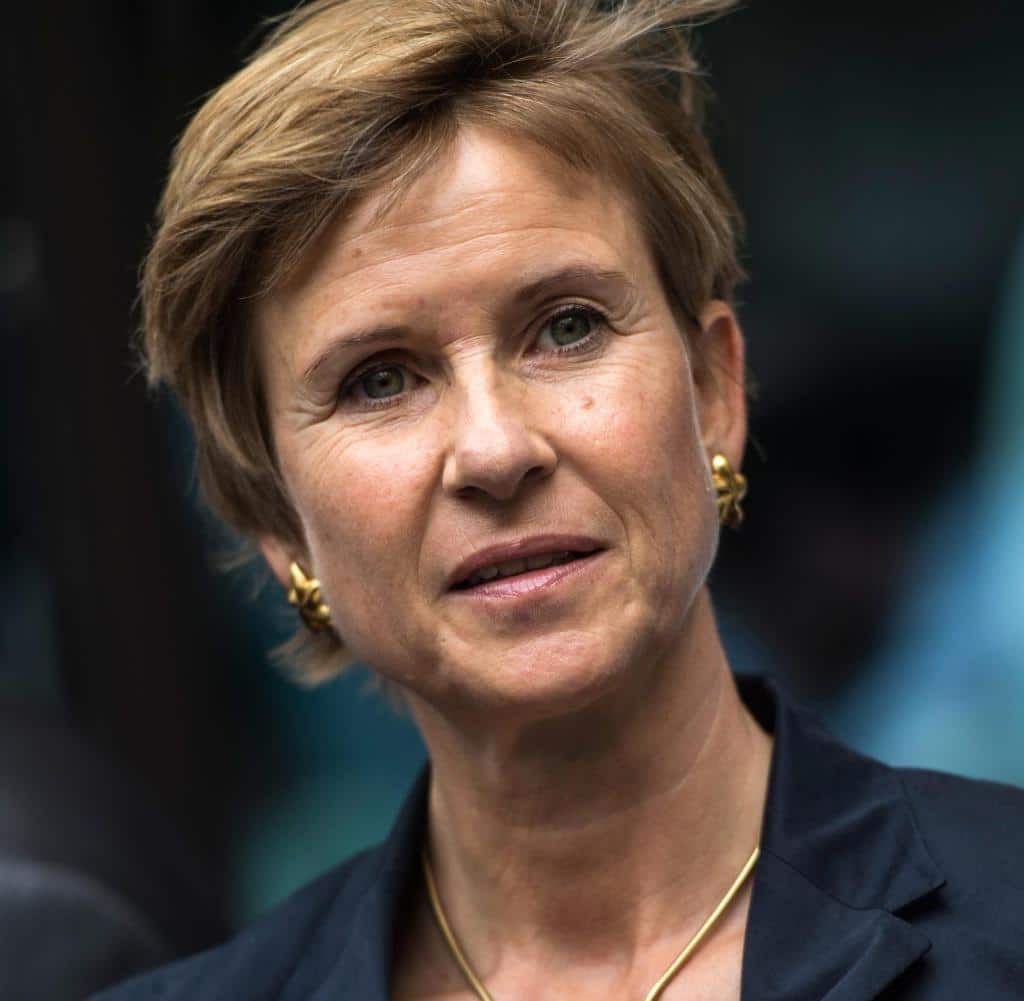 Susanne Klatten owns 21 percent of the world’s second-largest maker of luxury vehicles including BMW, Mini, and Rolls-Royce. She is also well educated. She has a degree in business finance and studied marketing and management at the University of Buckingham, and has an MBA from IMD in Lausanne.

She has a whopping $19 billion to her name 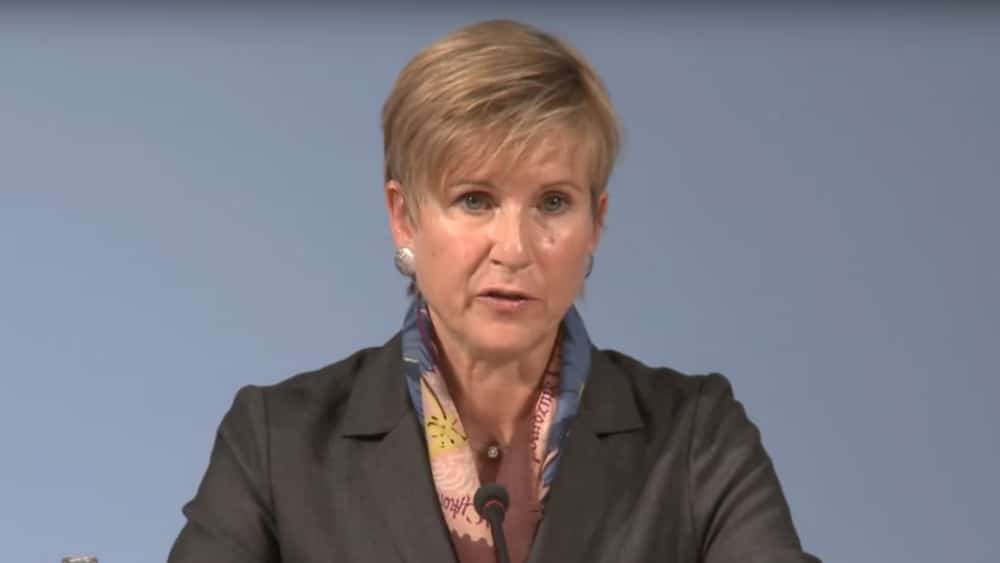