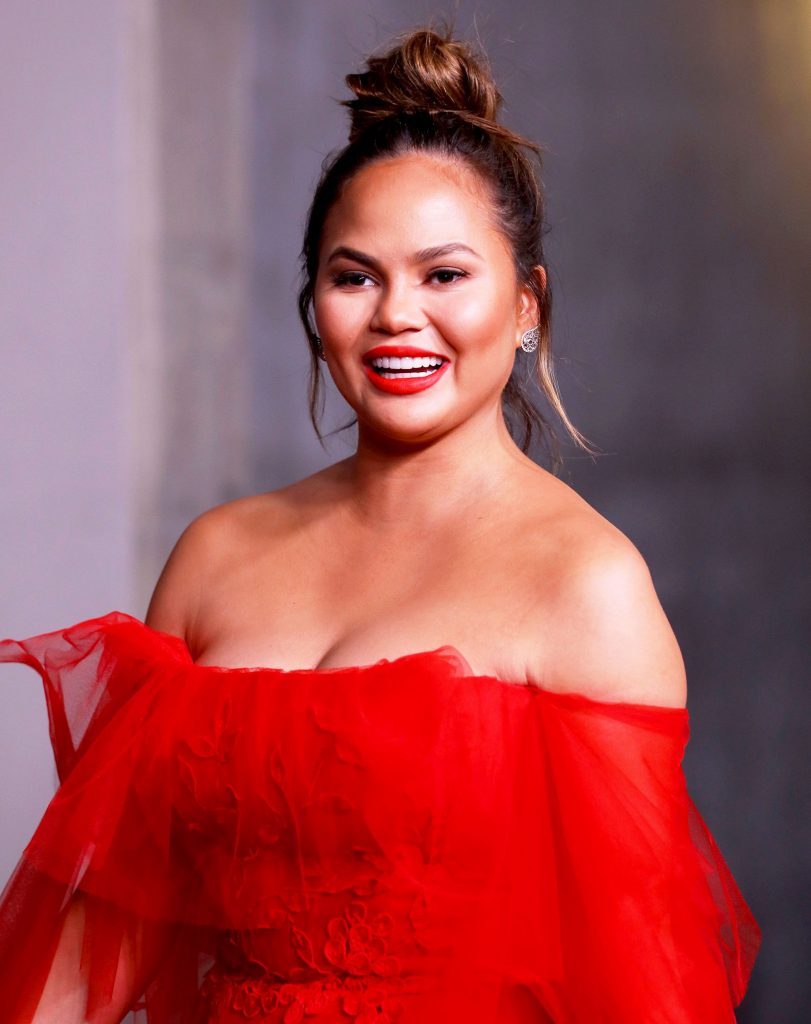 Utah-born, Chrissy Teigen started modeling as a teenager but her career took off when she appeared in Sports Illustrated. The Thai-Norwegian beauty met singer John Legend when she was cast in the music video for his song “Stereo.”

She’s a model, chef and mom! 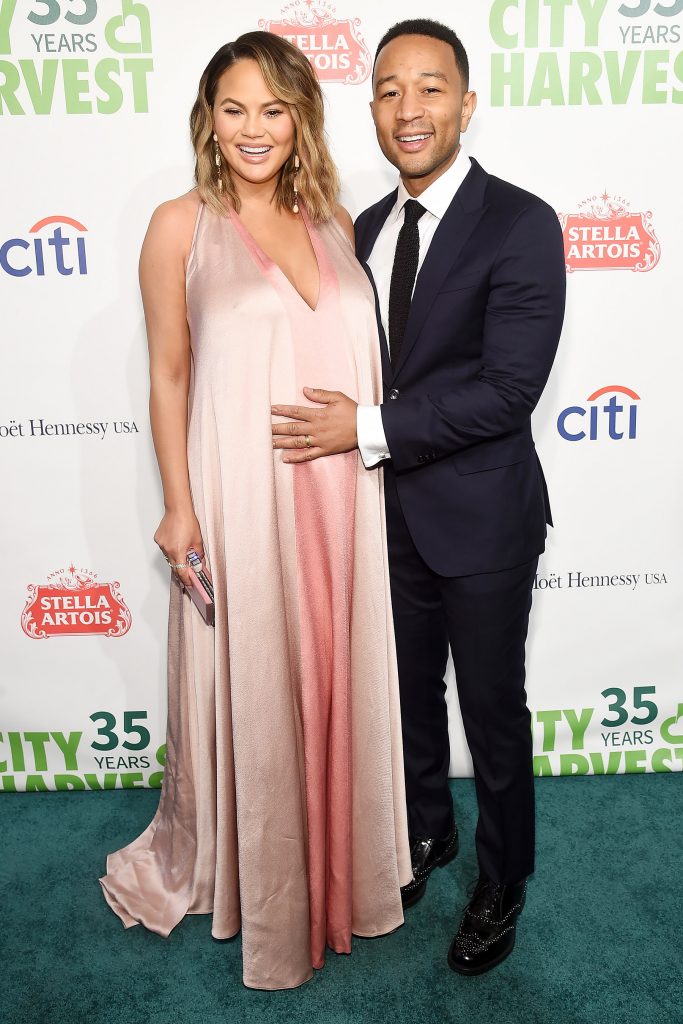 John and Chrissy then married a few years later and have two children together. She has an estimated net worth of $10 million.