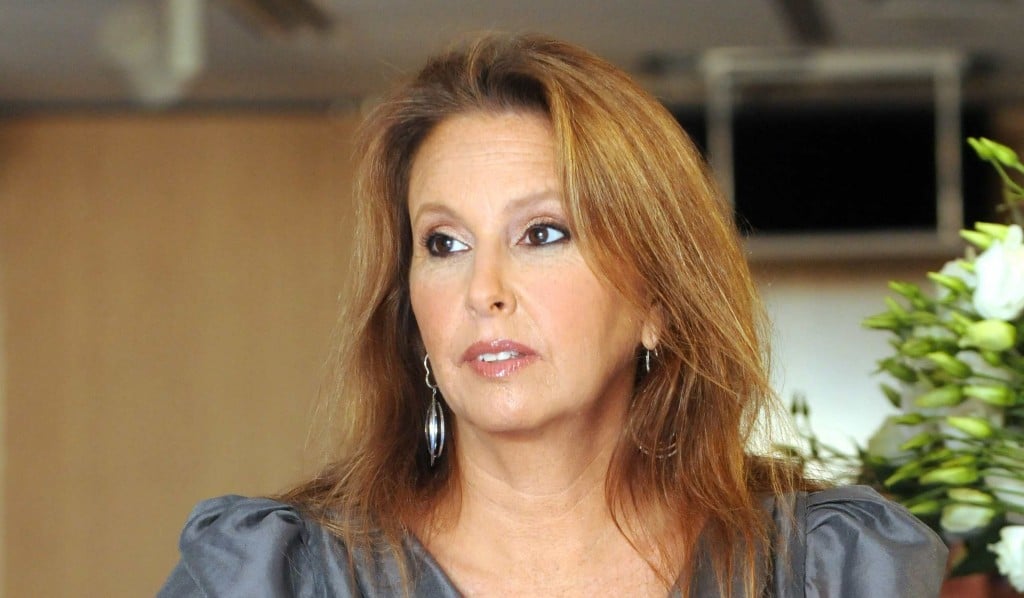 Shari was born in Israel but currently stays in the U.S. She is known all over for her philanthropist character having made huge donations to different charities. She goes into the record to be the number 5 wealthiest women in Israel with a net worth of $5 billion. She has been married and divorced three times.

She leads the Arison Group, a global business and philanthropic group. The group’s business arm, Arison Investments, is made up of the pillars of the Israeli economy, including Bank Hapoalim, Israel’s largest bank, and Salt of the Earth, the leading salt manufacturer in Israel.