Christy Walton’s net wealth sits at $22.5 billion. This 67-year-old female businesswoman inherited this wealth from her husband. She is part of the big chain of Walmart Holdings. 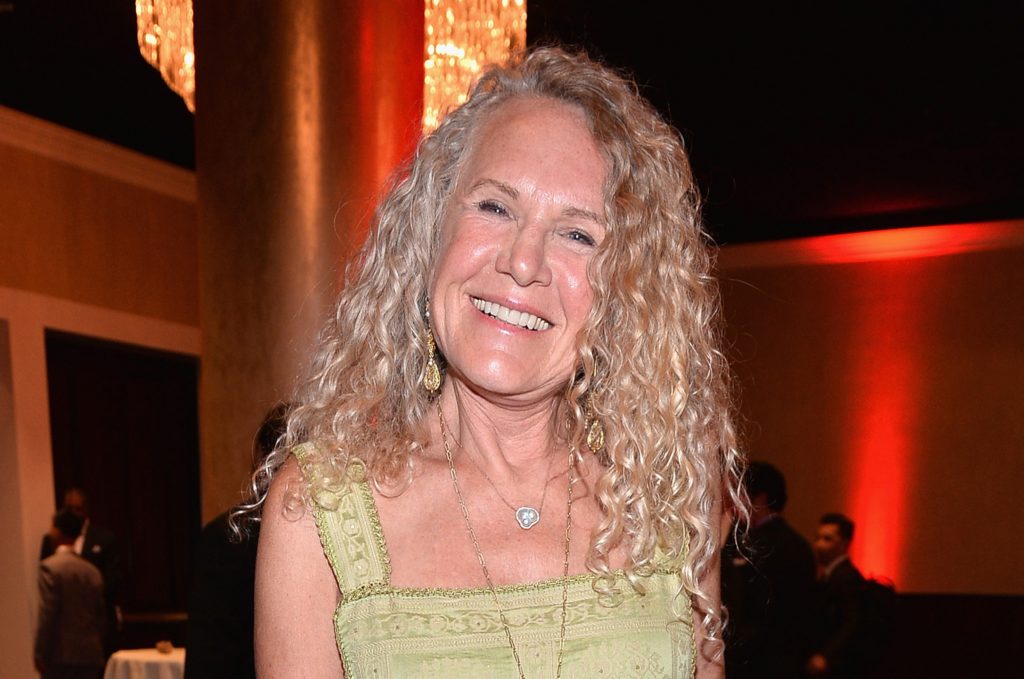 Christy Walton married into what became the richest family in the world: Walmart’s Walton clan. She inherited her fortune when her husband, John Walton, died in a 2005 plane crash. She received about one-sixth of his fortune, mostly stakes in Walmart, First Solar and Arvest Bank. Her son, Lukas Walton, inherited roughly one-third of John’s estate and is also a billionaire.