Jane Lauder Warsh, well known as Jane Lauder, is a businesswoman from the U.S. By 2018, Jane’s net worth is said to be $2.6 billion. She went to Stanford University. Her father was at one point the American Ambassador to Austria. 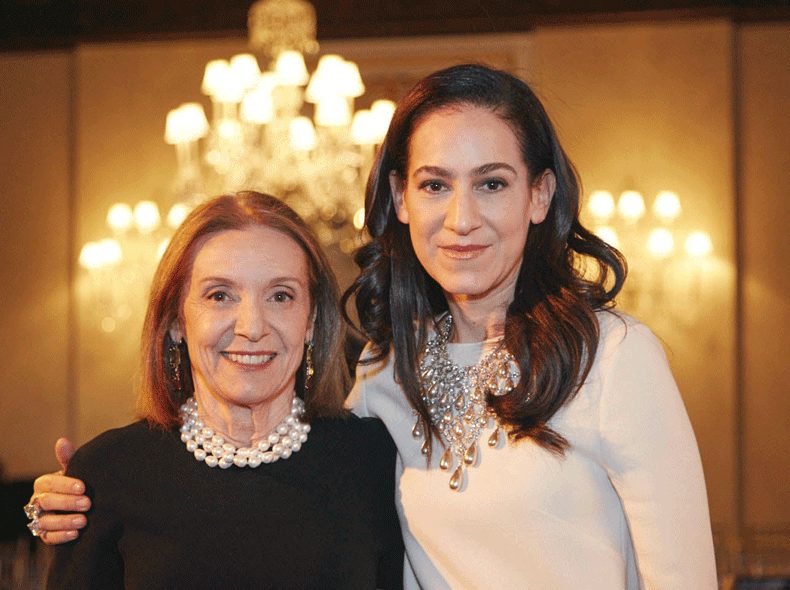 Jane Lauder is the granddaughter of cosmetics legend Estée Lauder and now runs the makeup company’s Clinique unit, a mall-staple skin-care line. Lauder joined Estee Lauder in 1996, a year after graduating from Stanford. Before Clinique, she managed Origins, maker of all-natural makeup. Estee Lauder, which her grandmother cofounded in 1946, now has over 20 brands and revenues of more than $11 billion.