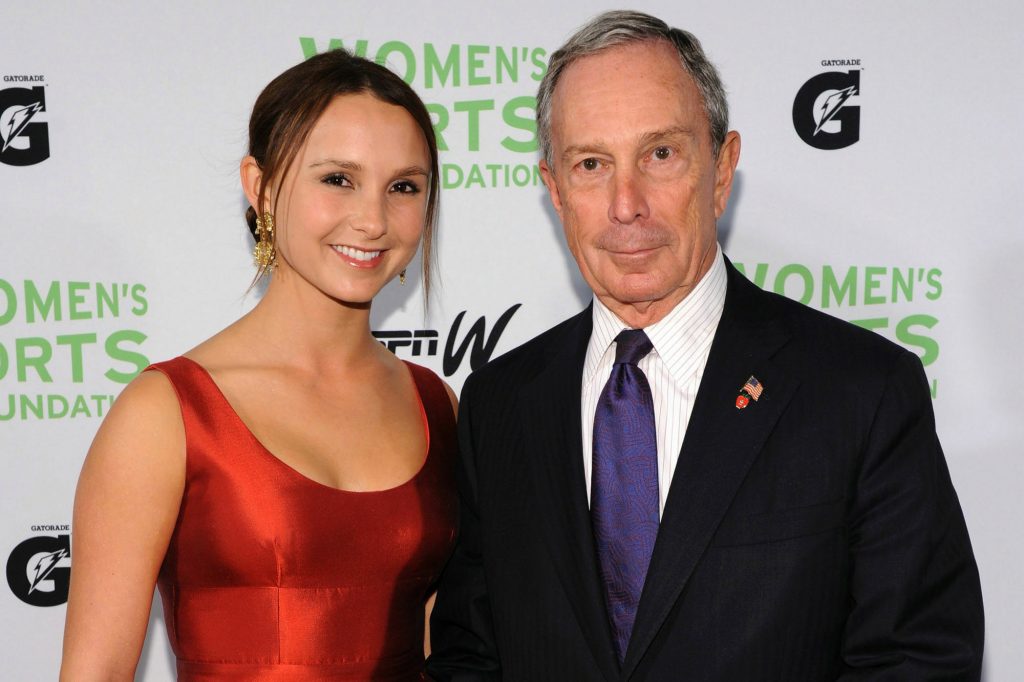 Georgina is a 35 years old philanthropist and professional equestrian. You know how rich people and their occupations can be like. She’s the daughter of Michael Bloomberg, former New York City mayor and founder of Bloomberg LP. She, and her older sister, Emma, will one day be the heirs to Bloomberg’s staggering $51.7 billion net worth

She has Beauty and Brains 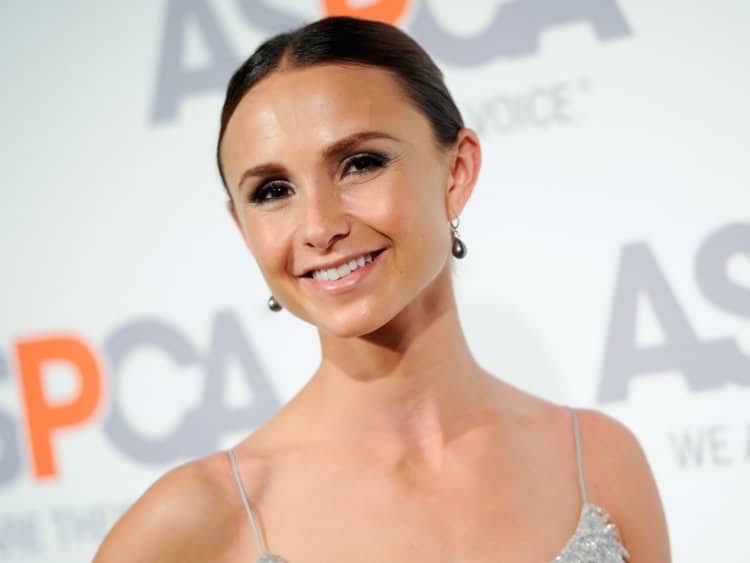 She is an elite equestrian, who’s raked in thousands of dollars in prize money and has bounced back from breaking her back twice. Bloomberg began riding horses when she was four and entered her first competition at the age of six. As she began to win competition after competition, she bristled when people attributed her success to her famous father.