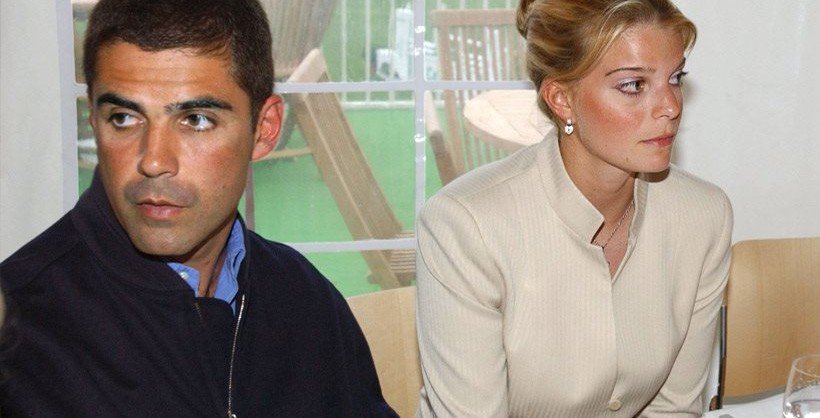 Athina is the only surviving descendant of Greek shipping magnate Aristotle Onassis. Although she inherited his vast fortune, all the money in the world couldn’t break the family curse. Her grandmother died young, her uncle Alexander was killed in a plane crash at 24, and a year later her legendary grandfather passed away. When Athina was only 3 years old her mother died of a heart attack. Athina’s ex-husband cheated on her for years. At 33 she’s worth $1 billion but has only her horses to shower her love upon.

It was a bitter divorce

After a year and a half years of lawsuits, injunctions, suits and claims of hundreds of millions of euros, the former spouses decided to get their divorce in consent.
According to Greek tabloid Espresso, the divorce was issued, with the two parts to have reached agreements on all issues and that all they wanted was to leave the difficult period behind and move on in their lives.