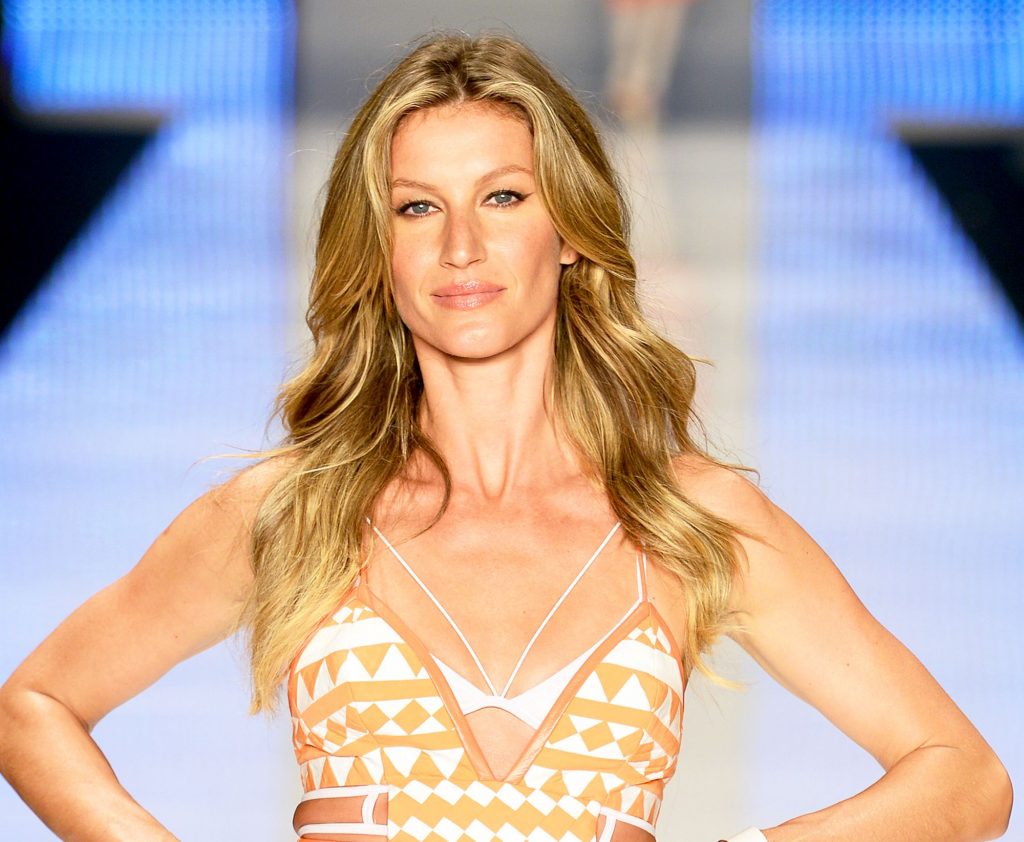 One of the highest paid models in the world and the 16th richest woman in the entertainment industry. Gisele Bundchen earned roughly $45 million a year and her husband New England Patriots quarterback Tom Brady earned $27 million over the past year, according to Forbes.

The 37-year old Brazilian has put lots of effort to earn her millions. 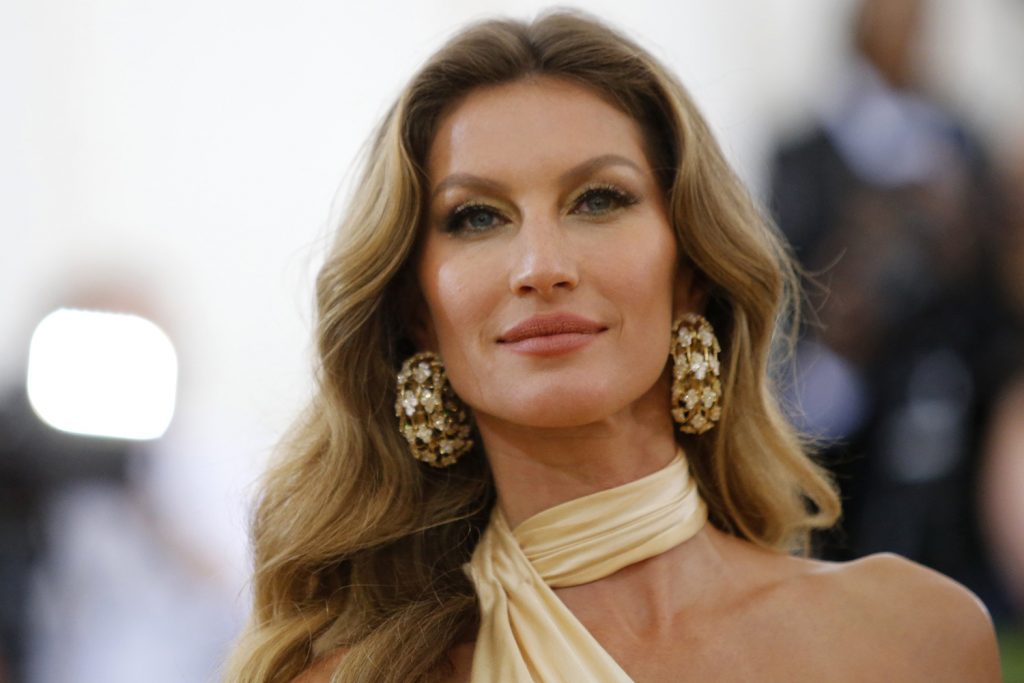 She’s estimated to be worth $360 million, a whopping figure for someone in a modeling career.
Not only is she a beautiful model, but she also plays wife to Football Legend Tom Brady, with whom she shares two beautiful children.