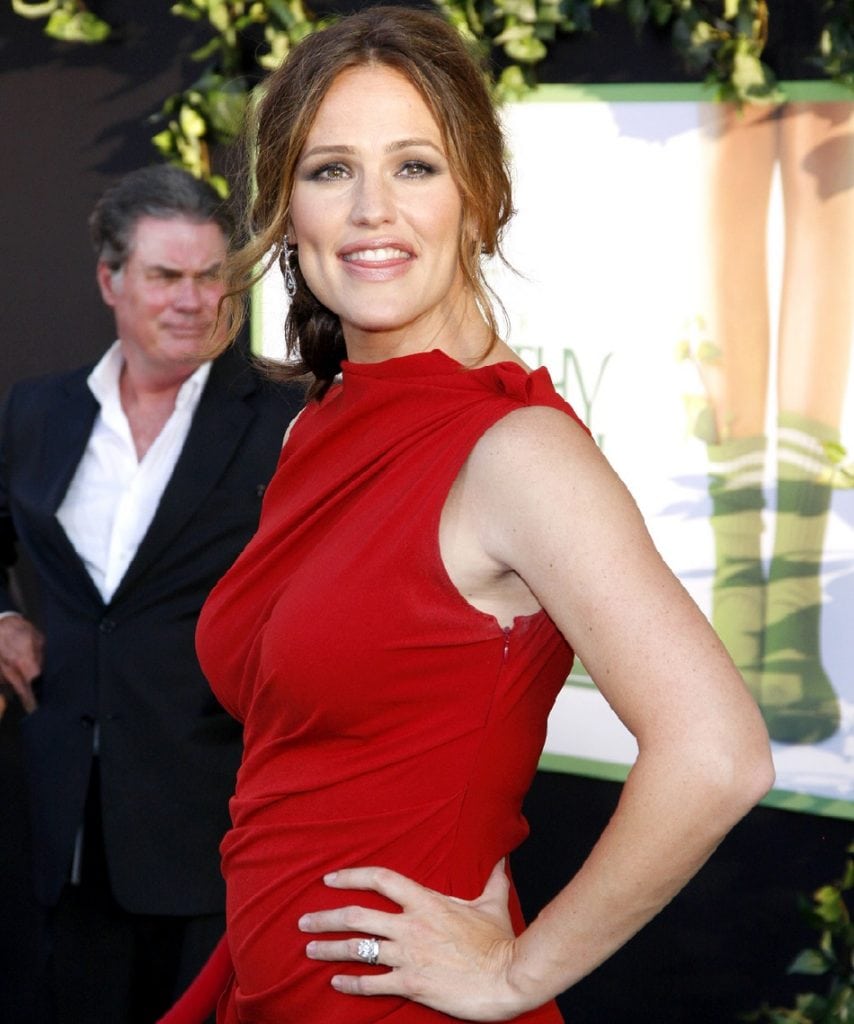 Remember back in 2013, when Ben Affleck won the Academy Award for Best Picture, he got he got up on stage and basically said: “marriage is work”. Well, apparently Affleck is not that good at his job. Affleck and Garner met on sets of Pearl Harbor (2001) and Daredevil (2003). By 2005 they married in a private and secret ceremony at the Turks and Caicos Islands. How private and secret? Well, Victor Garber, Canadian actor and singer, who officiated the ceremony, and Rainer Andreesen were the only two guests! By now it is well known that the couple’s love was short-lived, as in 2015 they announced their intention to divorce. In April 2017, they jointly filed legal documents, seeking joint physical and legal custody of their 3 children.