Syndrome K – The Inside Story 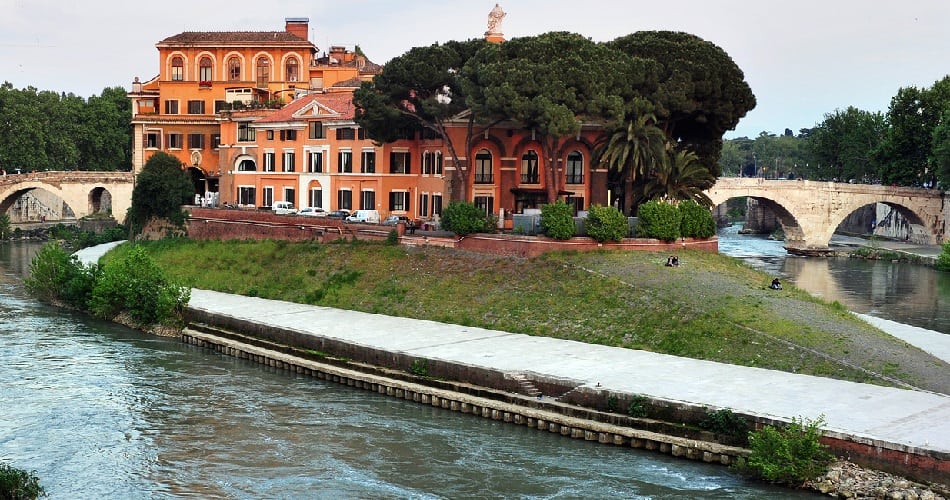 It sounds like something out of a movie. Nazi soldiers storm into a country only to discover they might contract a dangerous illness so they leave before they can complete their dirty mission. The good guys win. The bad guys lose. Classic movie trope, right? Only it wasn’t a movie. Thanks to a dedicated team of doctors with good hearts and sharp minds, Syndrome K saved dozens of Jewish lives during World War II.

What Was Syndrome K? 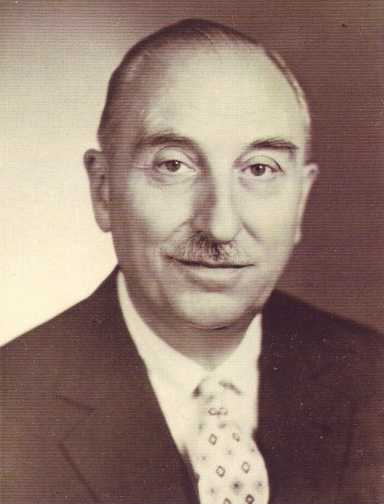 Simply put, Syndrome K was nothing.  It was a made-up disease. There were no symptoms. There was no diagnosis. People “suffering” from Syndrome K got a piece of paper stating they needed to be put into quarantine. That piece of paper, an idea created by doctors Giovanni Borromeo, Adriano Ossicini and Vittorio Sacerdoti, was really a code that meant the person who had Syndrome K was Jewish and needed to find a safe haven.

Where Did They Find a Sanctuary? 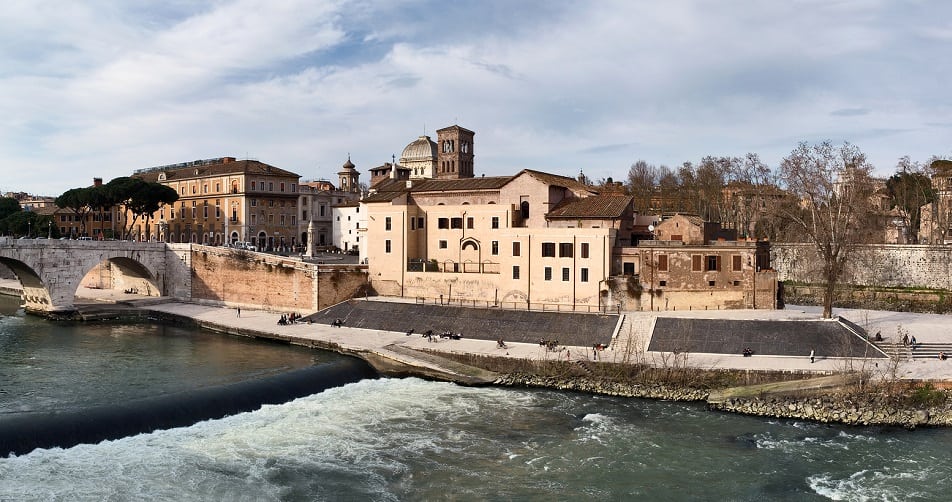 Between September 1943 and June 1944, the same time in which Nazi troops were occupying Rome, Syndrome K “broke out.” Those afflicted with the “disease” were sent to an isolated wing of Fatebenefratelli Hospital for quarantine. The hospital, which was located along the Tiber River in the Jewish ghetto of the city, soon housed dozens of Italian Jews who needed to hide from Nazi soldiers.

How Did Syndrome K Get Its Name? 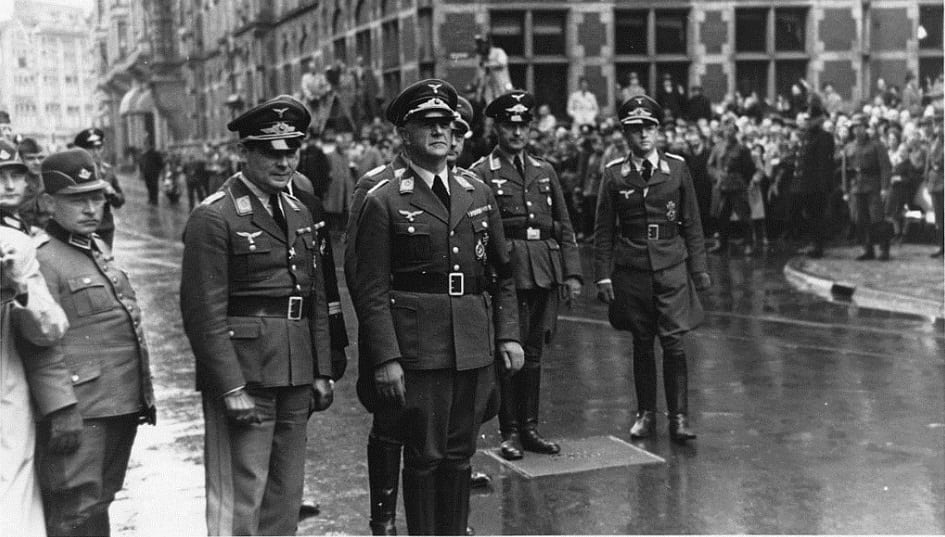 Syndrome K was named as a jab at Albert Kesselring and Herbert Kappler. Kappler was an SS colonel, and Kesselring was the Nazi commander responsible for the Italian occupation in the first place. The name was a code name to instruct the hospital staff that the patients were not sick and did not pose a threat but needed to be quarantined for protection from the Nazis.

How Did They Pull It Off? 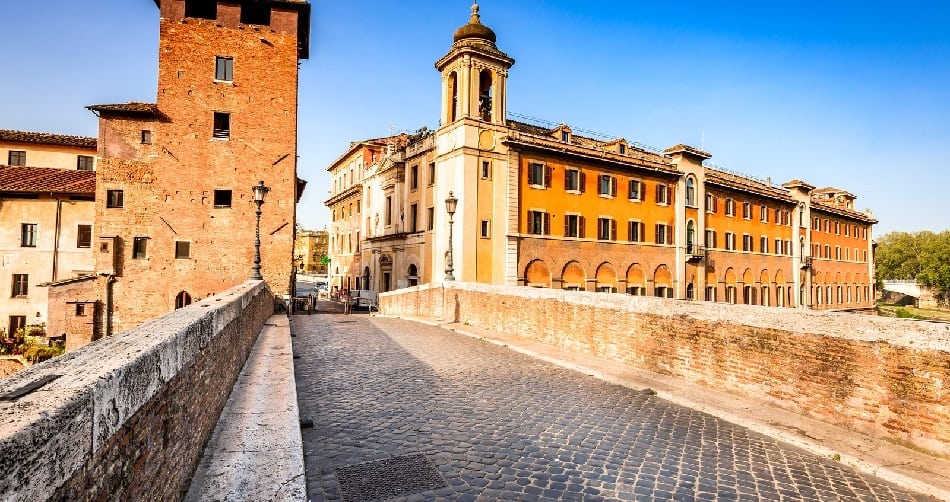 To put it bluntly, the doctors and patients pulled off the Syndrome K scheme with just a bit of acting. Because the “infected” were quarantined and believed to be highly contagious, Nazi officials were already reluctant to go near the hospital wing. Those soldiers who were required to brave the wing to search for Jewish patients were so fearful that a few simple coughs and acting sick generally kept them away. Eventually, the Nazis become so terrified of contracting the mysterious illness that they avoided the entire quarantine area at all costs.

Why Did It Take So Long to Hear About Syndrome K? 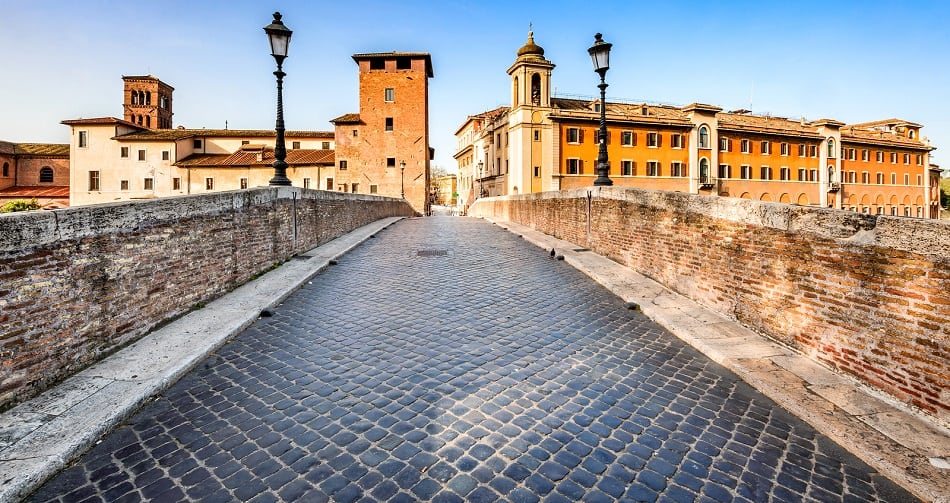 Here’s the thing. Syndrome K required deep trust. From the doctors who created it, to the nurses who ran the hospital, to the patients who had to act sick, the plan required people to keep a major secret, even if they faced interrogation by the Nazi soldiers. Luckily, everyone involved was excellent at keeping secrets. In fact, they were such great secret keepers that most people didn’t hear about Syndrome K until 60 years later. 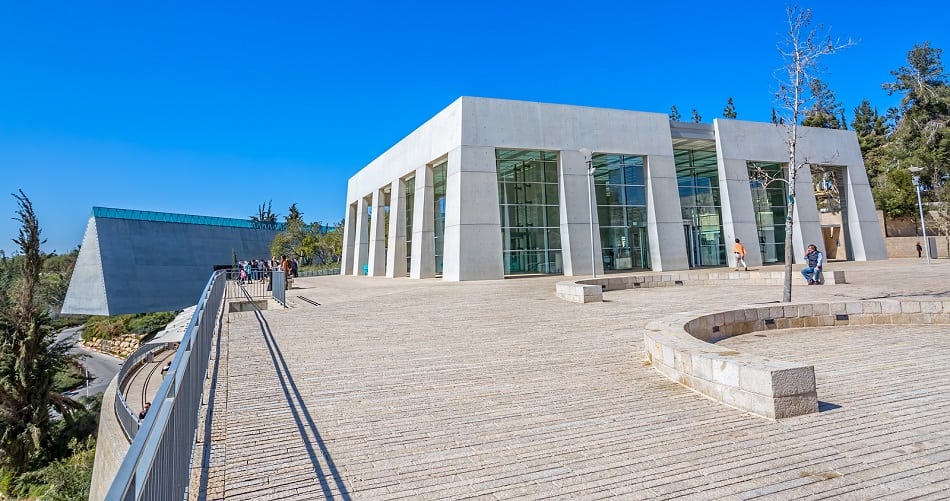 Only in 2004, when the World Holocaust Remembrance Center recognized Borromeo for his work helping Jewish patients during the war, did anyone learn of Syndrome K. In addition to Borromeo, Fatebenefratelli Hospital was recognized for its contribution and dubbed a House of Life in 2016. Ossicini, who was 96 years old, attended the ceremony.