Minor Things That Had a Major Impact on Many Lives

When people think of history, they typically think of grand events that changed things forever. However, sometimes the smallest events have the largest impact. Unfortunately, these small details left out from the history books and their big impact gets glossed over. If the following events happened just a tiny bit differently, then the world could have been a very different place.

A Missing Key Could Have Prevented the Titanic From Sinking 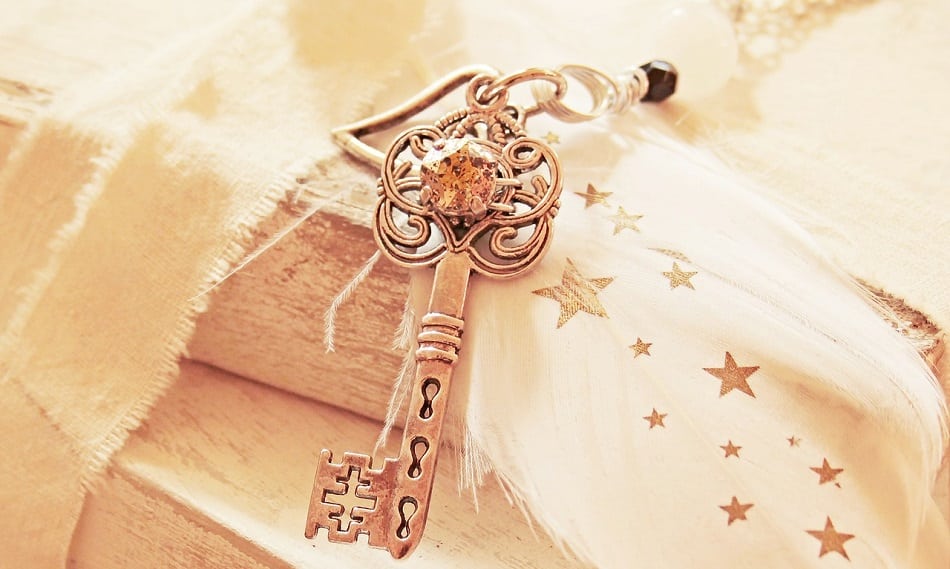 David Blair should have been on the Titanic on that fateful day, but before the ship embarked, he was replaced with a more experienced seaman. While leaving, Blair forgot to leave behind the keys to open the nest locker containing a pair of binoculars.

After the Titanic sunk, Frederick Fleet, a surviving lookout, said that if the crew had access to the binoculars, then the crew could have perhaps avoided the iceberg. There are many factors that led to the Titanic sinking, so this is more of a “what if” than anything else. However, it is interesting to reflect on how many lives would have been saved if they had the key, used the binoculars, spotted the iceberg and avoided it, thereby arriving safely at their destination.

Pirates Prevented the Americans From Getting the Metric System 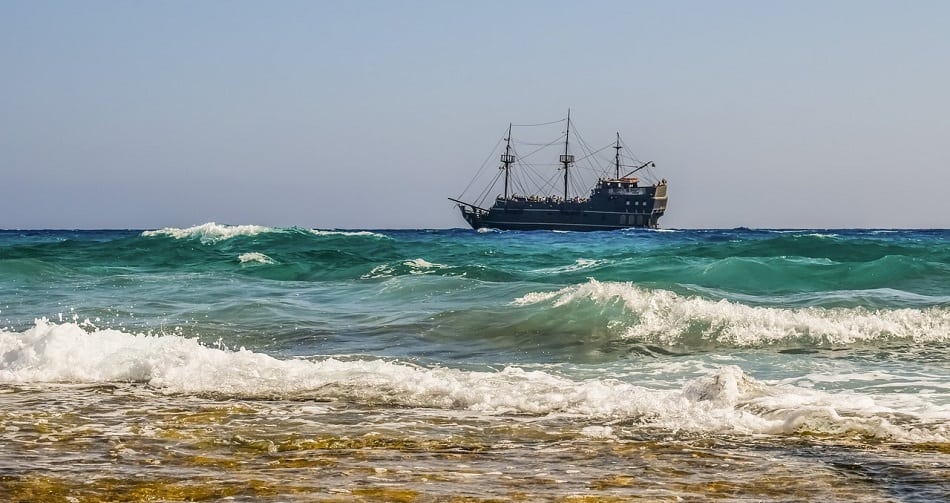 Most of the world uses the metric system, but most Americans lack an understanding of these units. The reason can actually be traced back to pirates. In 1794, Thomas Jefferson wanted to bring Joseph Dombey, a French botanist, to America to convince Congress to adopt the French measurement system, which would go on to become the modern metric system.

However, on his voyage, his ship was overtaken by pirates. Dombey was taken as a hostage and died in captivity. It would take another century until the United States government would adopt the metric system.

A Typo Brought Down the Kuwaiti Parliament 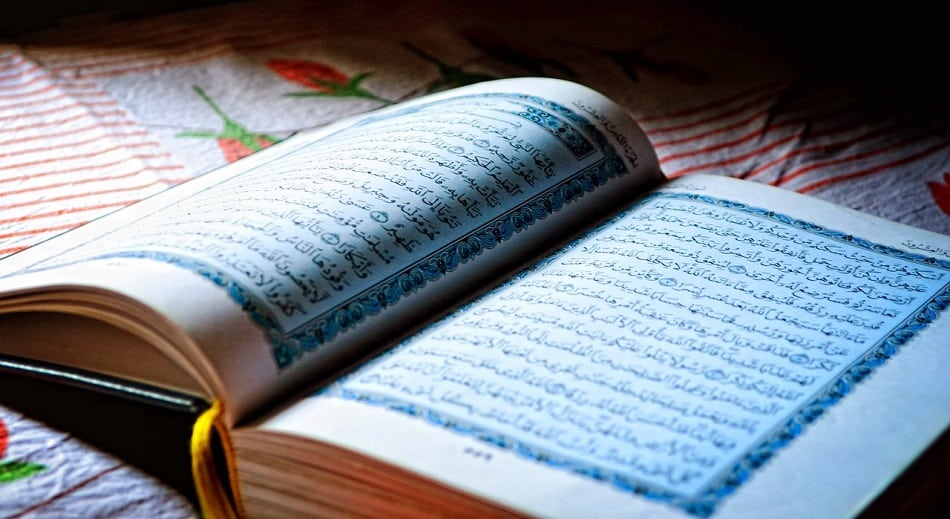 Everyone makes typos, and you just hope you catch it before you send off the email. In 1999, the Kuwaiti government wanted to print a version of the Quran that all citizens could obtain for free. However, the group responsible for printing sent off the Quran with missing and misprinted verses.

This caused a lot of outrage toward Ahman al-Kulaib, minister for Islamic affairs. He lost a vote of no confidence, and it was not long until the National Assembly was dissolved. 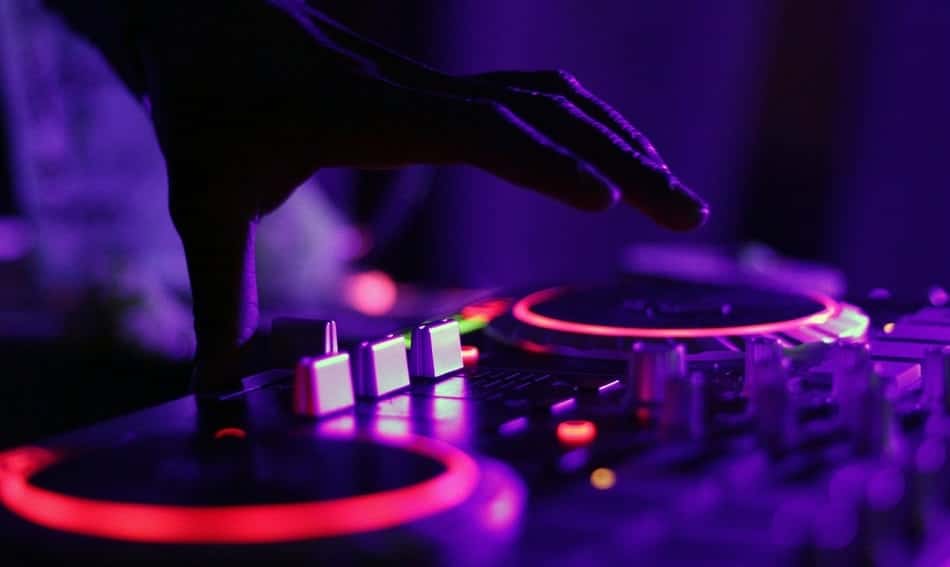 Blackouts are extremely common in New York City, and one blackout in 1977 is credited with the modern rise of hip-hop. The genre of music dates back to 1973 pioneered by DJ Kool Herc and Afrika Bambaataa. However, in 1977, one blackout, fueled by racial and fiscal tension, led many people across 31 neighborhoods in New York to vandalize and loot the surrounding area.

Many of these people were up-and-coming DJs, and they used this opportunity to procure sound equipment. Grandmaster Caz admitted to stealing a new mixer during the blackout. Thousands of DJs were born that night, and the genre flourished in a big way. 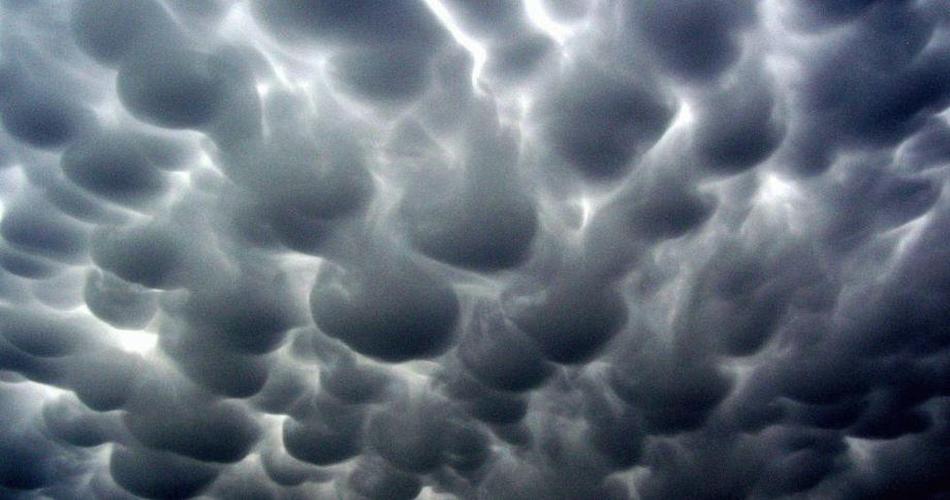 The United States had several targets in mind for the dropping of the atomic bomb on Japan. Kyoto was a potential target, but Henry Stimson, Secretary of War at the time, did not want the bomb dropped there because that was the location of his honeymoon. Kokura was another potential target because it was home to a huge munitions factory.

One plane arrived at Kokura before the other two. One plane never showed up while the others ran 50 minutes late. By that time, clouds, either from nearby steam or smoke, reduced visibility. Both planes ran low on fuel, so they had to drop the bomb over Nagasaki.

Things people do not even think about can have the biggest impact on history. Do you know of any similar stories to these? Let us know in the comments.