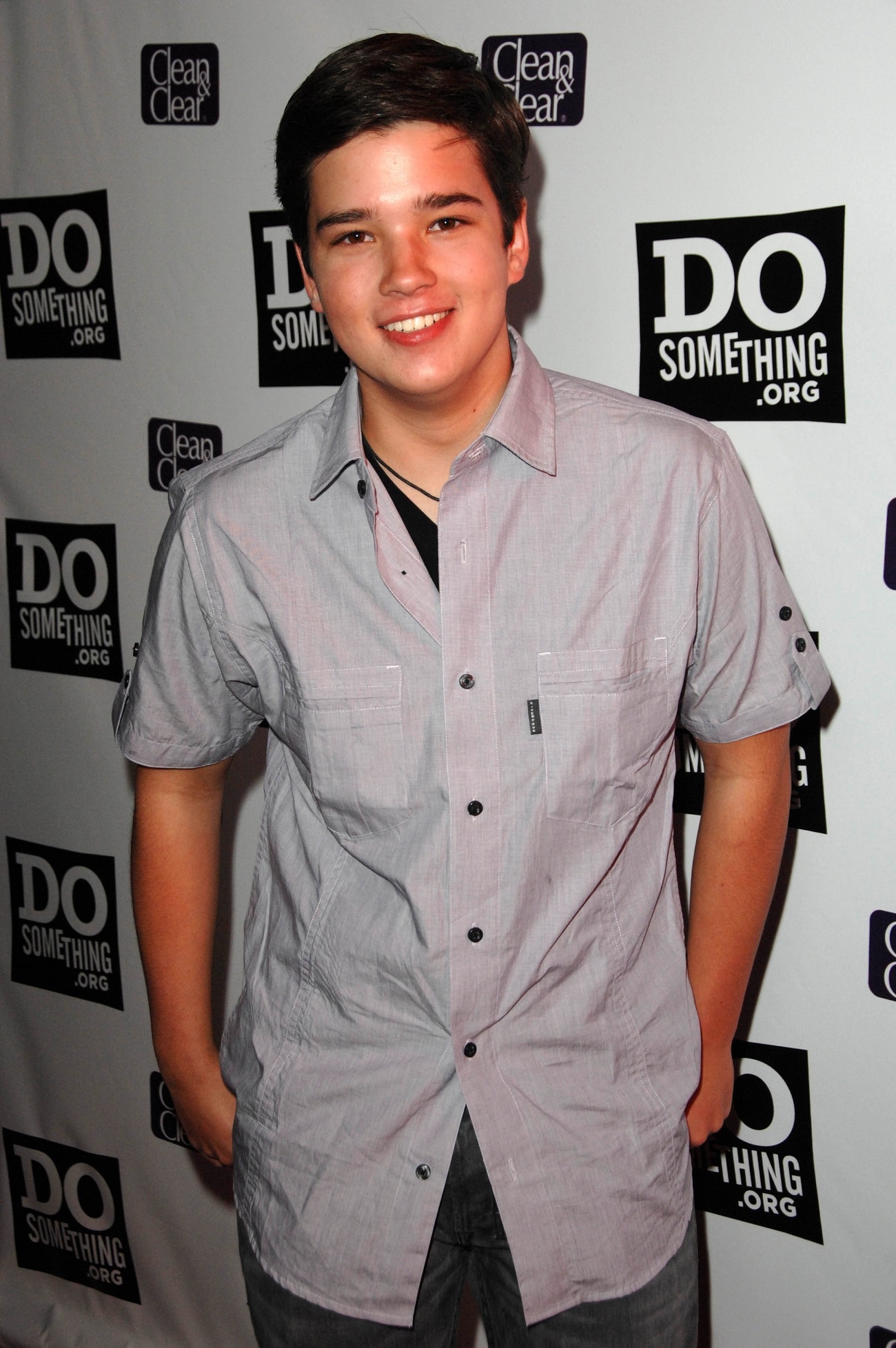 This California native began acting at the age of three landing a feature film role as the voice of Easy the Chimp in “Babe: Pig in the City.” By fifth grade, he had a recurring role as a sketch performer on “The Jimmy Kimmel Show”. In 2006, Nathan made his Nickelodeon debut as a guest starring role in Drake & Josh, he landed the role of Freddy Benson in iCarly.