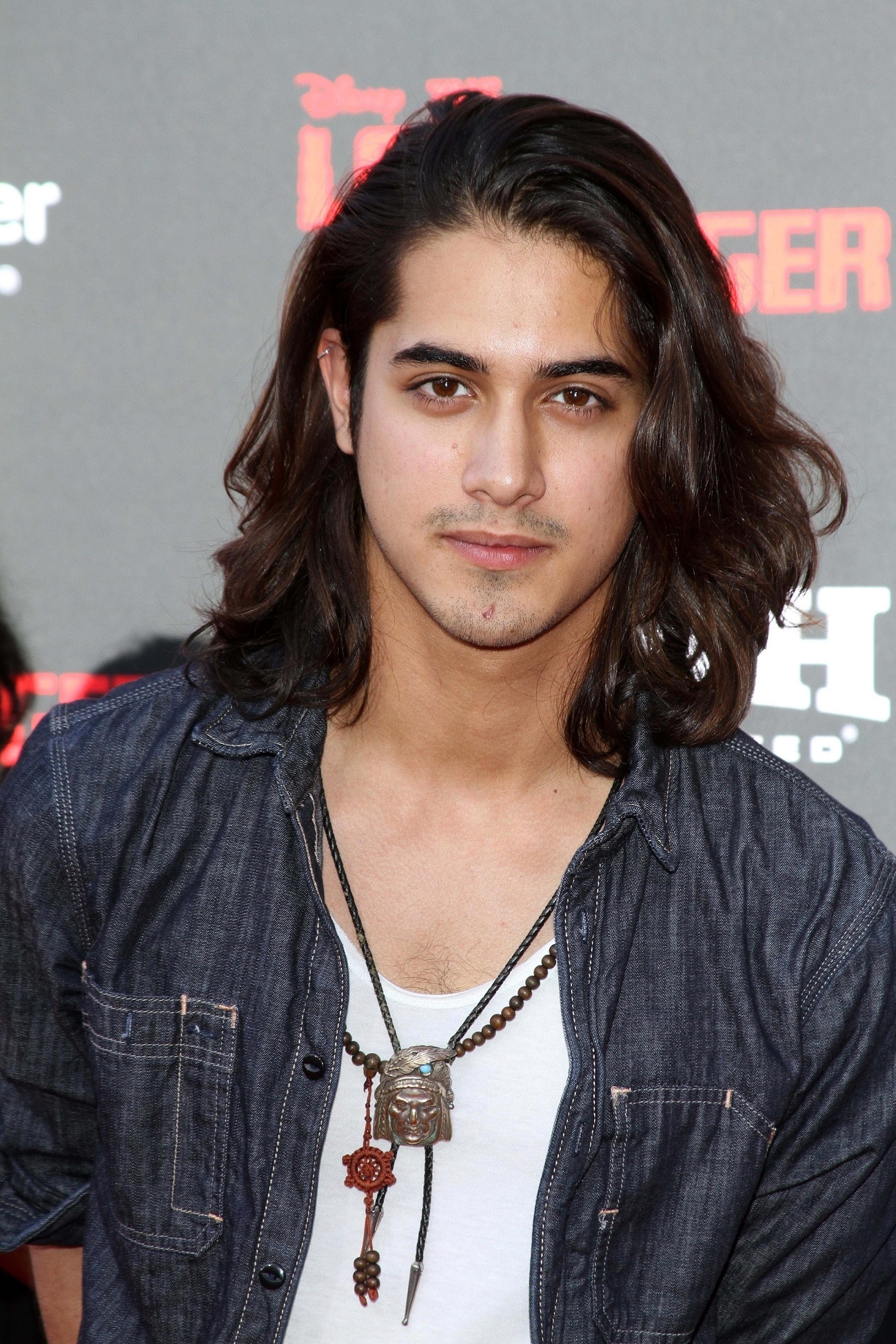 The Canadian found his moment in the spotlight when he was cast as the chill and sweet boyfriend, Beck Oliver, in the Nickelodeon series Victorious. But his first TV performance was his portrayal of Danny Araujo in the 2006 biographical television film A Girl Like Me: The Gwen Araujo Story.