This is a comprehensive list of Nollywood actors and actresses that have died. Some of them died many years ago while some died recently.

List Of Nollywood Actors And Actresses Who Have Died

Sam Loco Efe slumped and died in his hotel room in August 2011, without being sick. The late actor was known for his comical roles in English movies. The cause of his death remain unknown till now.

Rebecca Adebimpe Adekola was a screen diva in 1990’s Yoruba movies, she was adored by many Yoruba movie lover’s then. So many people haven’t forgotten Ireti someone like me, she died after a brief illness due to some complications suspected to be from typhoid fever on Friday, 27th September, 2002.

Justus Esiri was a renowned Nollywood actor, he was born in Oria-Abraka, Delta State and died at the age of 70 on February 19, 2013 as result of Diabetes.

Justus Esiri started acting since 1968, he became popular with the Village Headmaster soap opera in 1970.

Mufutau Sanni was a popular Yoruba actor known for his tough and criminal acting. Ajigijaga had an accident with his bike and died two weeks after due to an infection for lack of proper care.

Jenifer Okere Ossai was the late wife of Emeka Ossai, she became popular with her role in Living in Bondage part 2 as Ngozi Nwosu friend in 1992. She died after a brief illness in 1999.

Chris Nkulor died on April 22, 2014 from a kidney related disease, Chris died because he was unable to raise N3 million required for his surgery. He  died at Obafemi Awolowo University Teaching Hospital, Ile-Ife.

JT Tom West was known for his bad boy roles in Nollywood movies, he was from Rivers State.  JT Tom-West died as a result of internal bleeding after he had an auto accident.

He was returning from a movie location with his son and two of his colleagues in Lagos, he was the only one that died from the accident.

Geraldine Ekeocha  passed away during a fibroid operation on Sunday, 4 September 2011 at the University Teaching Hospital(UNTH) Ifuku,Enugu State.

The veteran Nollywood died a month after losing one of his legs to amputation over an infection on the leg. One of his relative said Pete Eneh died due to psychological pain of knowing that he will live with an amputated leg for the rest of his life.

Bisi Komolafe was a popular Yoruba actress, she died on December 31, 2012 at the University College Hospital, Ibadan from an undisclosed illness.

Bisi was few weeks pregnant when her sickness started, she lost the pregnancy as a result of complications arising from the sickness.

Her daughter Mide Funmi Martins is now a popular Yoruba actress and also married to a popular Nollywood actor and producer Afeez Owo.

Romanus Uchenna Amuta suffered from partial paralyses many years before he died on June 7, 2014 of stroke in Enugu state.

Romanus Uchenna was known for his role as Natty the hungry man  in the now rested sitcom of the 80s, New Masquerade.

Francis Okechukwu Agu was born in Lagos on 18 February 1965, he was popularly known for his role in 1990 soap opera ‘Checkmate’ and Living in Bondage in 1992.

The veteran Nollywood actor died at the age of 73 in Enugu state after he had been ill for a long time. David Ihesie was well respected in Nollywood and has featured in many movies before he died.

Flavian Okojie was a popular Edo born Nollywood actor shot by armed robbers in Benin. He died three weeks after he got married to Omo Kivie Adeola, a popular NTA news presenter.

Muna Obiekwe was one the A-List actor in Nollywood, he featured in several movies before he died of kidney failure on January 18, 2015, in Festac town, Lagos state.

Ashley Nwosu was born on November 21, 1954 in Umuahia-Oboro, Abia State. The Nollywood star died, because he could not afford the required medical treatment to save his life. He died on April 21, 2011 in Yaba-Lagos, Nigeria.

Lugard Onoyemu slumped and died while training at the Stadium in Surulere, Lagos in 2013. He was the former Secretary of Actors Guild of Nigeria (AGN)

The handsome Nollywood actor was killed by stray bullet in Asaba Delta state, during a police and armed robbers fracas in 2014. Clems Onyeka died instantly after he was hit by the bullet.

Tony Umole died on July 5, 2013, the cause of his death is yet unknown, but it was he died mysteriously. The Nollywood actor was well known for his role in ‘One Love’ soap opera.

Enebeli Elebuwa died of stroke in an Indian hospital where he was receiving treatment in 2012. The veteran actor started acting in 1967 and the first soap opera he did was Mirror in the Sun.

Christy Essien Igbokwe was born on 1 November 1960, in Akwa Ibom State. She was a musician and actress, she popularly known as the The Lady of songs in Nigeria. She died on June 30, 2011 after a brief illness at the age of 50.

Peter Bunor battled stroke for five years before he died on 2, May 2015, in Delta Asaba. He was a popular actor who featured in several movies.

The veteran actress known as Mama T died at the age of 68, in 2010, after a brief illness. she died as she was being rushed to St. Paula Hospital, Ebute-Metta.

She she featured more in soap operas than movies and her most prominent soap is Fuji House of Commotion.

Langogo was a popular comical Yoruba actor who died after he suffered from an undisclosed sickness for a while. He passed away on December 14, 2014 in Ibadan.

Ray Daniels Okeugo is an actor and photographer, he died on Friday, October 25, 2013, after a brief illness.

Collins Ifeanyi Chukwu was an actor and producer based in Abuja. He died on February 15, 2013 at the Maitama General Hospital after a brief illness.

The beautiful Yoruba actress died as a result of minor foot pain that degenerated over time and left her in a bad condition. All efforts to cure her proved abortive and that led to her death.

The beautiful and talented actress was popular in the TV comedy series, Face2Face where she played the character, Sisi Carol. It was reported that She died of breast cancer. 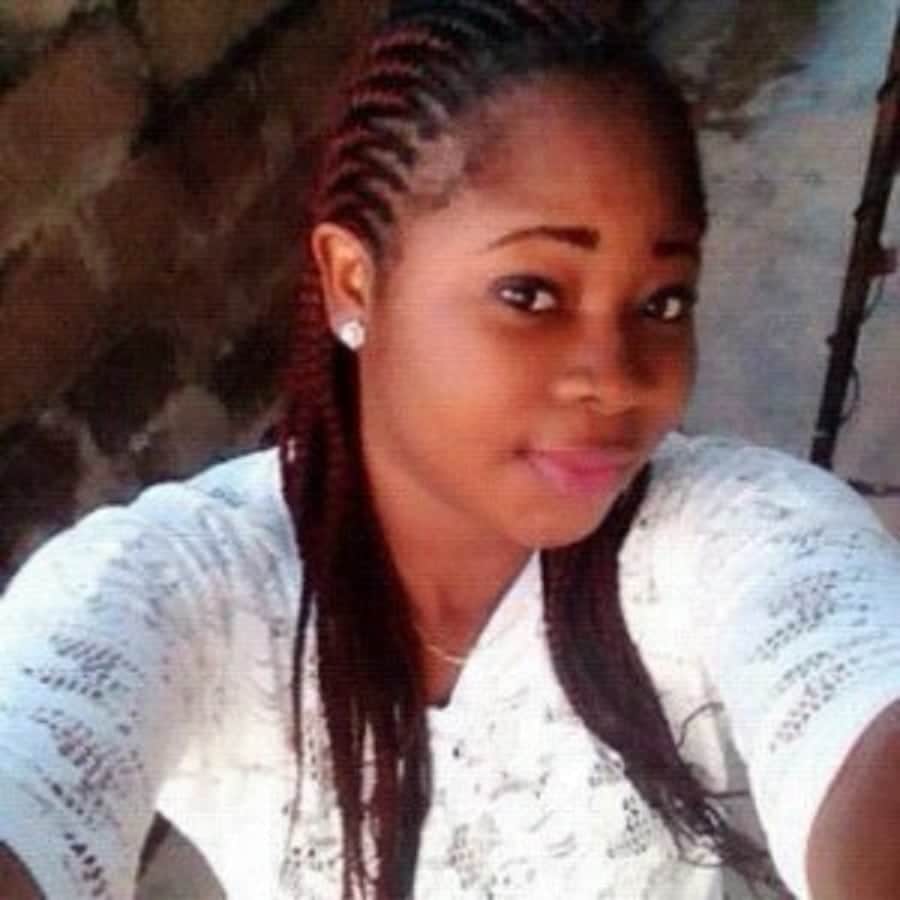 The fast rising Yoruba actress died on 28th of November 2015.  Tosin Badmus passed away after she had complained of malaria and was rushed to hospital but died the next day.

Dede One Day slumped while performing on stage in Aba and was rushed to the hospital. He later died in the early hours on Monday 14th of December, 2015.

Dede On Day has been battling with high blood pressure for sometime now before he eventually passed on while anchoring a traditional marriage in Ogwe community of Ukwa west LGA in Abia state.