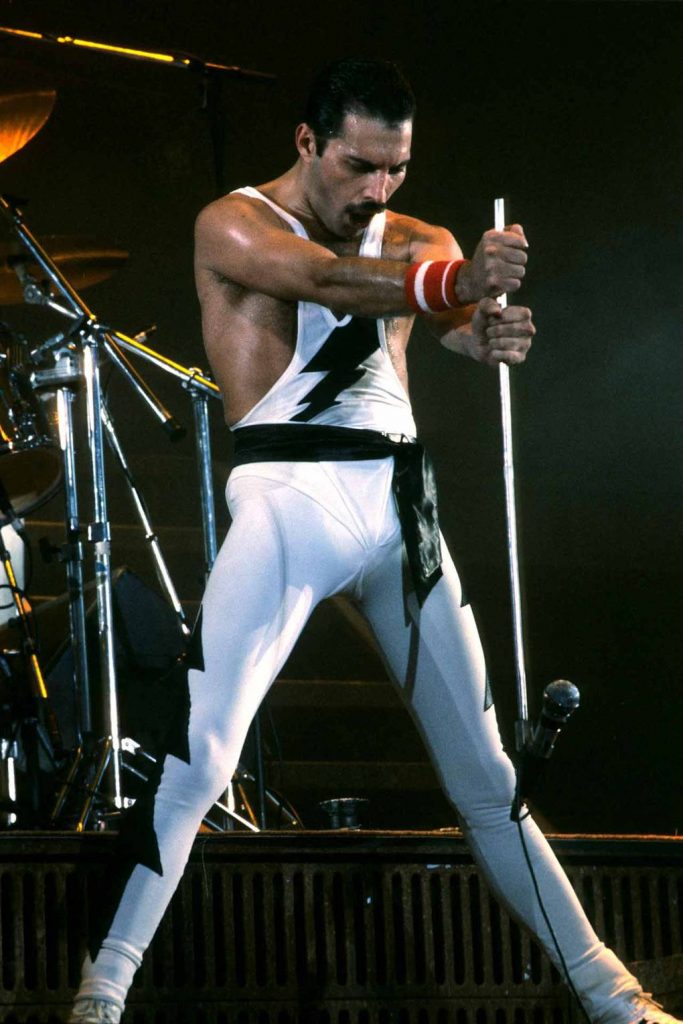 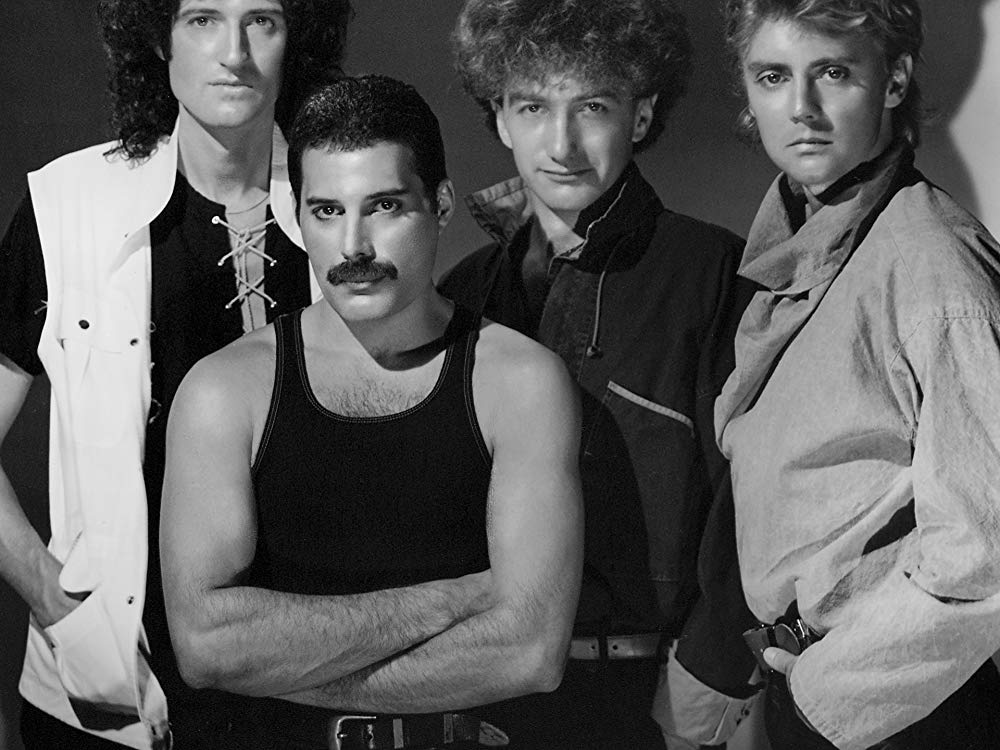 Freddie would always fuss over his pets, and if any of them came to any harm when Freddie was away, it would be the end of the world. During the day the cats had the run of the house and grounds, and at night one of us would round them up and bring them inside.