Freddie often showed his appreciation for animals on stage 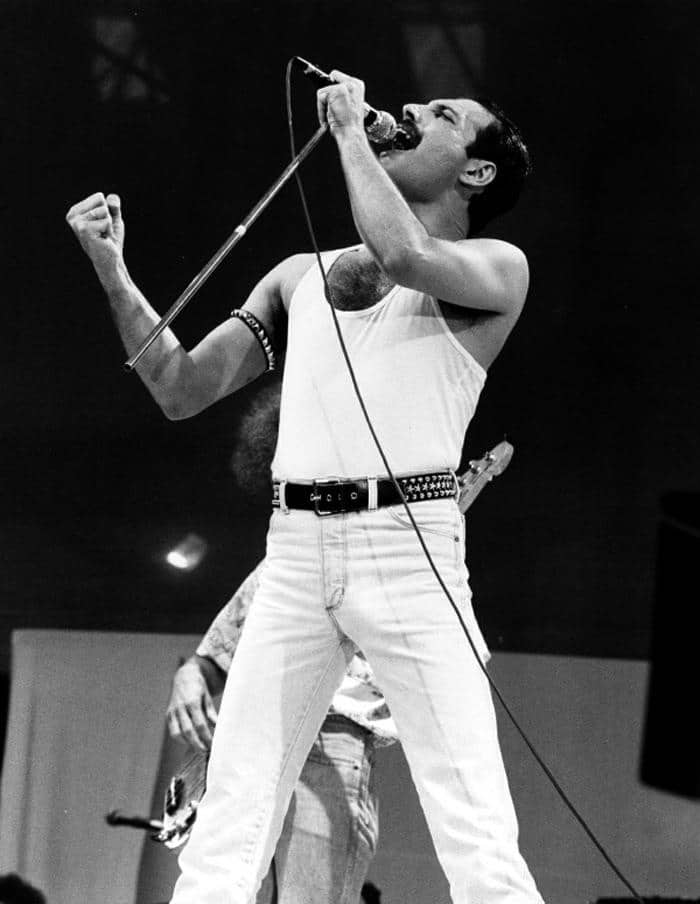 He also proudly showed his appreciation towards his cats by wearing a waistcoat covered in cats for the 1991 video for “These Are the Days of Our Lives,” which ended up being Queen’s last music video. 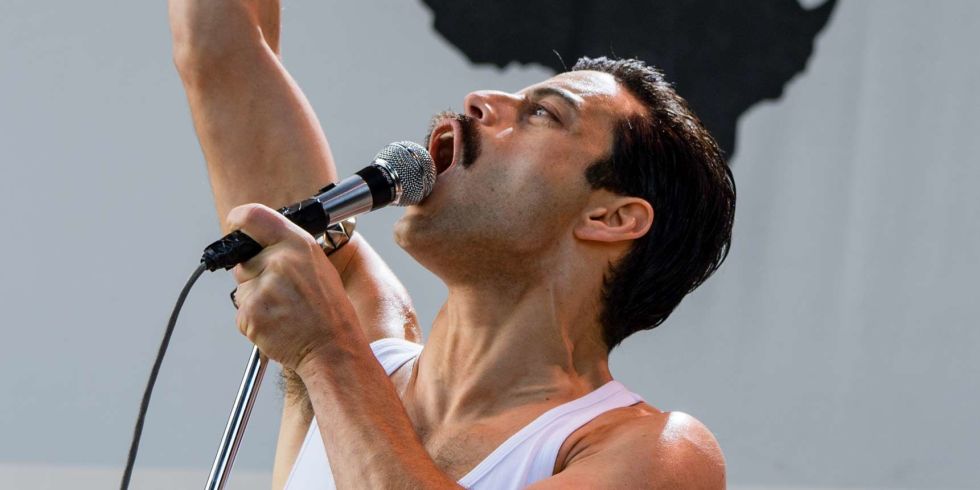 Freddie Mercury’s Cats In Real Life Were Just As Spoiled As him, his band and the people around him! Freddie’s unconditional love for his animals transcended to every part of his life!