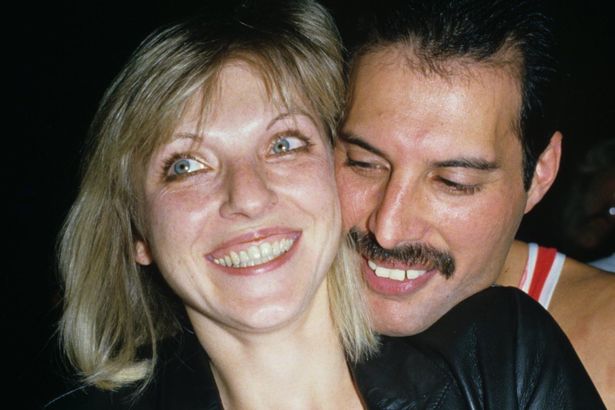 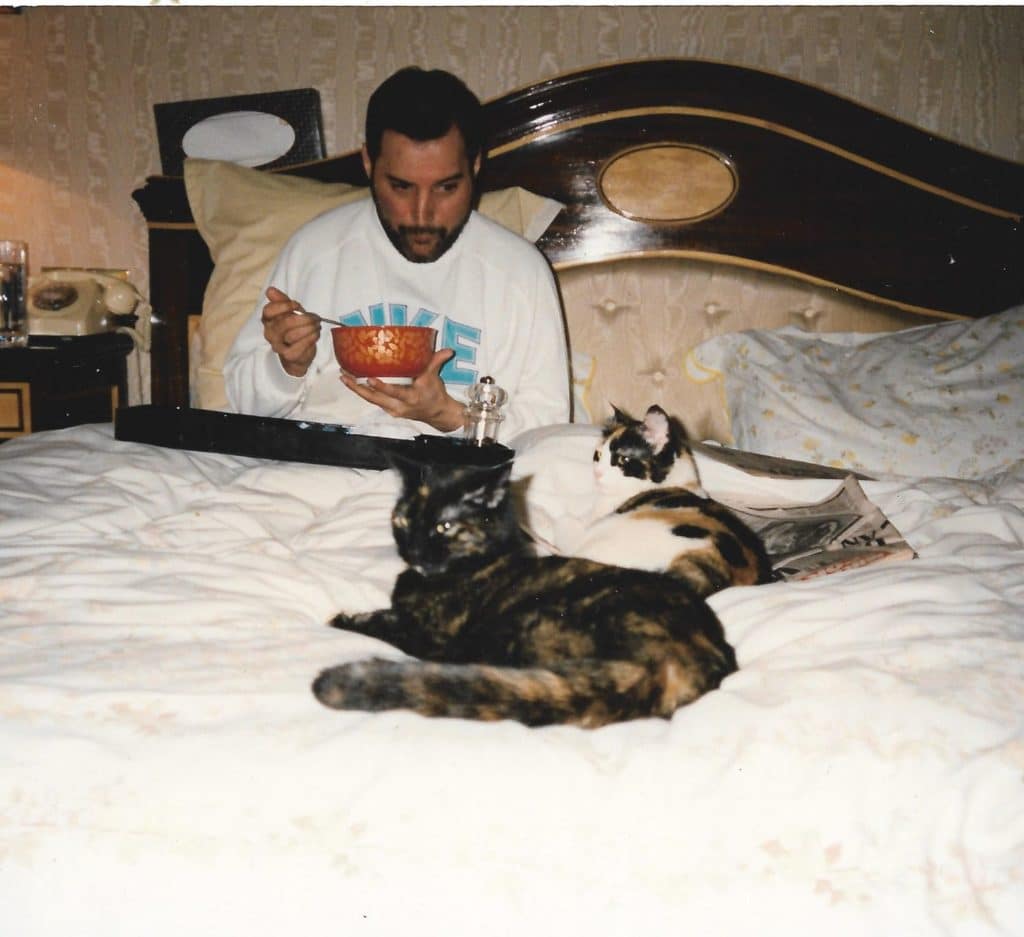 But, as the ultimate cat dad, Mercury couldn’t stop at just three cats. After Tiffany came Oscar, who initially belonged to one of his partners, but the singer decided to keep him. The Telegraph also noted that Mercury loved rescuing cats from the Blue Cross shelter. This included Miko, Romeo, Lily, and Goliath.