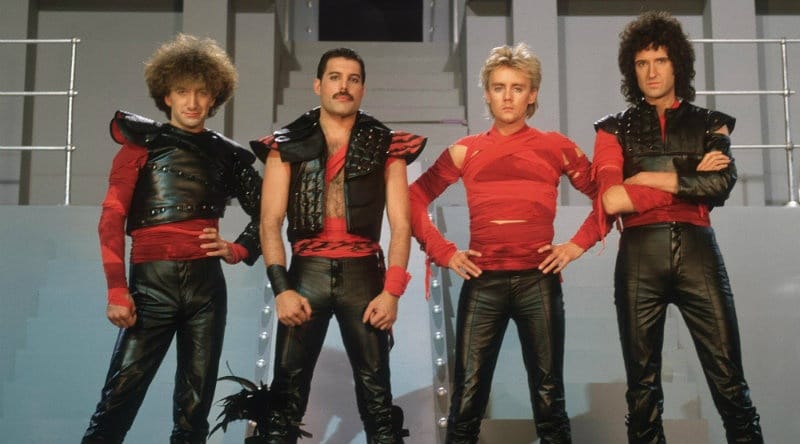 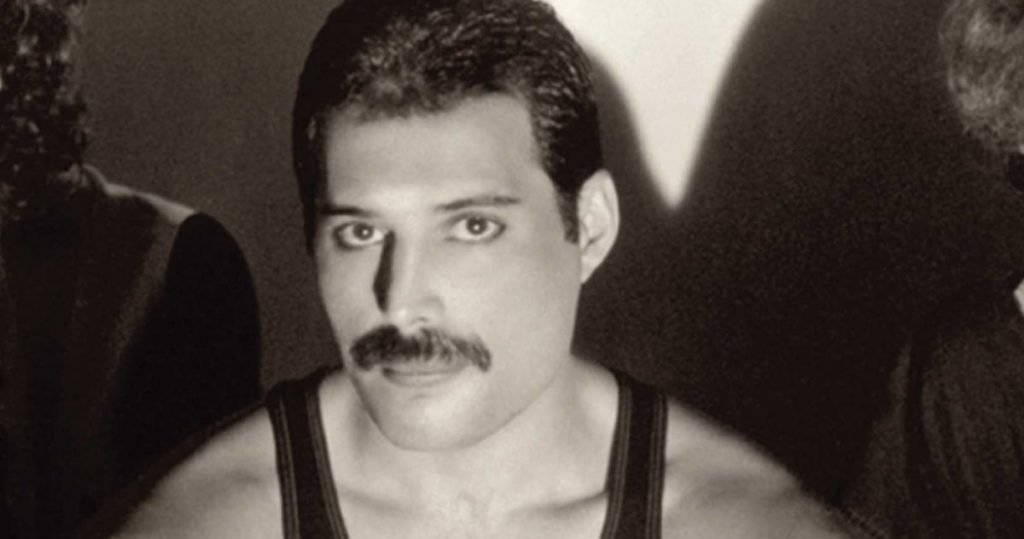 “In real life, nobody knew Freddie,” bandmate Roger Taylor once said. “He was shy, gentle and kind. He was never the one, he was on the stage.” Seeing him perform or when giving an interview one would never presume that the frontman of the most successful band of the 80s was shy. However, maybe that is what made him a good performer, the fact that he was being someone who in real life he was not.