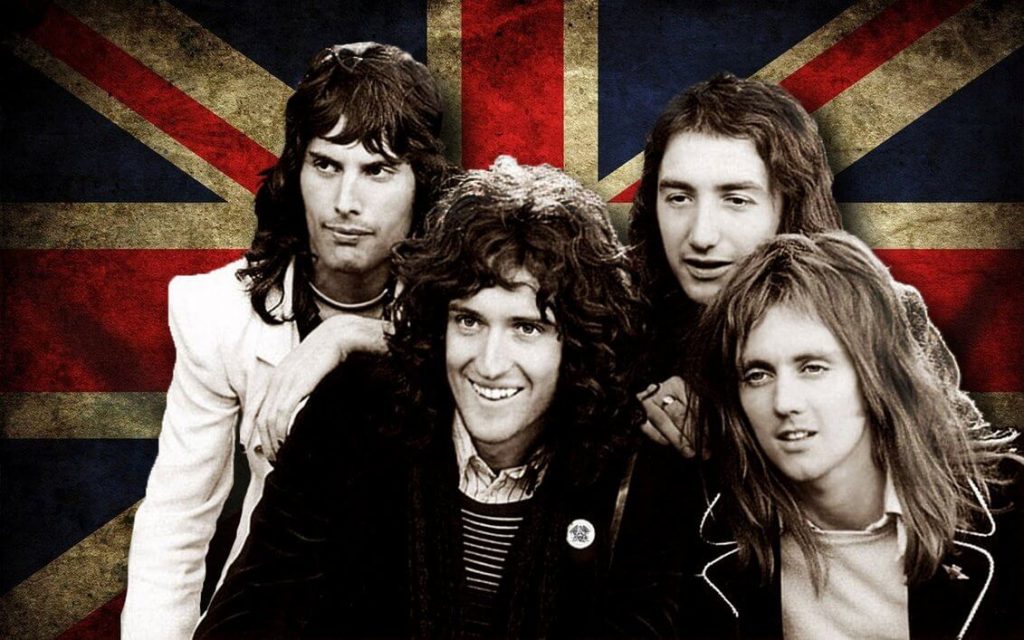 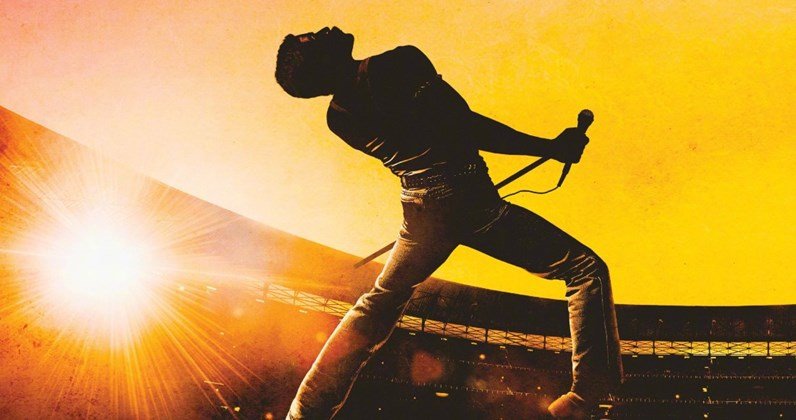 Among the many facts, they concluded was that Mercury’s vocal cords moved faster than the average person’s. “While a typical vibrato will fluctuate between 5.4 Hz and 6.9 Hz, Mercury’s was 7.04 Hz,” Consequence of Sound reported.